Review: Our City Our Truth at Sage Gateshead

Our City Our Truth, the latest production from City of Dreams, had two performances at the Barbour Room, Sage Gateshead. David Whetstone went along to the first of them. 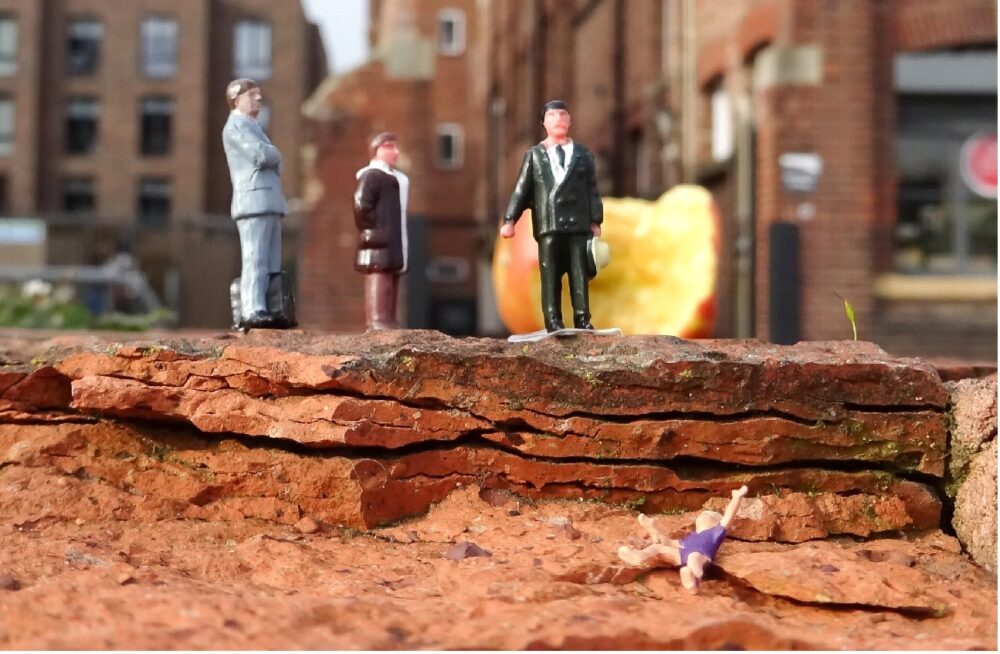 City of Dreams’ Our City Our Truth at Sage Gateshead

It was a little over a year ago that City of Dreams became a reality, heralded as a 10-year mission to “make Newcastle and Gateshead the best place to be young”.

This would be done by ensuring that citizens under 25 got the chance to share their stories, thereby benefiting from our renowned cultural companies and venues, many of which support the venture.

What has been happening since that well attended Northern Stage launch in September 2018?

Our City Our Truth, given two performances at Sage Gateshead, was a chance to find out.

The programme of film, music and performance was put together by a team of young City of Dreams producers who worked with 16 organisations including schools, charities, youth groups and artists.

It was commissioned by Newcastle University as part of a programme to mark the opening of its Frederick Douglass Centre, commemorating the social justice campaigner and former slave who visited the city in 1846.

“The voice, agency and commitment of young people is changing the world right now,” asserted Prof Julie Sanders, deputy vice-chancellor of the university ahead of the first performance.

It’s a world they believe needs to be changed in all sorts of ways – socially, environmentally, politically. 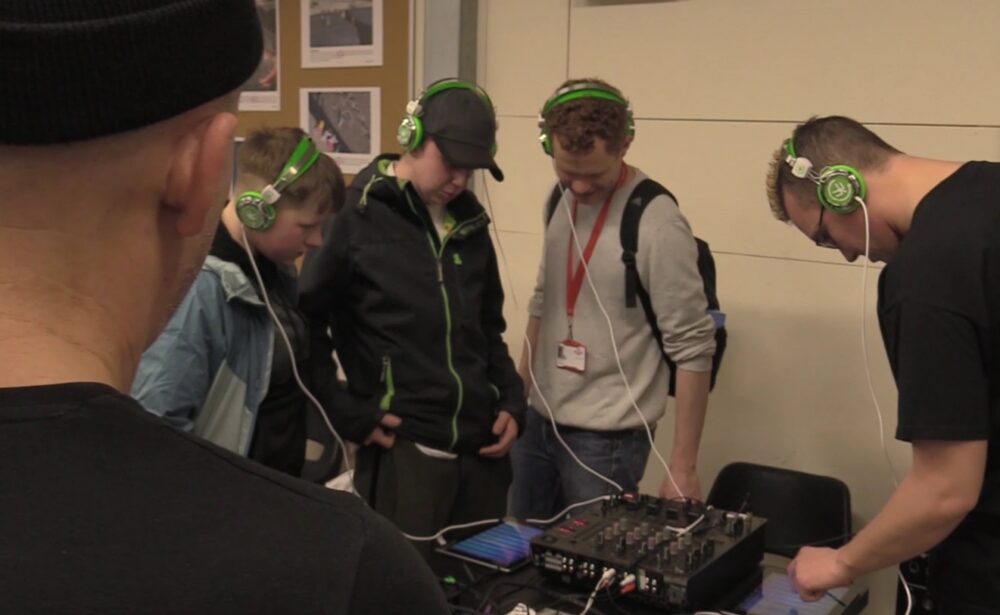 “There has never been a more crucial time for young people to be heard,” said Clara Shield, trustee of the Young Women’s Film Academy, which filmed young people’s stories for the production.

According to City of Dreams executive producer Ben Dickenson, some 11,000 young people have contributed to various projects over the past year, telling of their worries and the challenges they face.

Discrimination, gender inequality and poverty had been “the standout issues of concern”, he said.

We filed into the Barbour Room (which would be up in the eaves of the Sage if it had any) and were handed headphones to catch the audio content of the production.

No seats. This was a promenade performance which led us from one side of a black curtain to the other – a metaphor, perhaps, for the things currently and conspicuously dividing us.

Wambui Hardcastle, a 19-year-old actor and writer and City of Dreams producer from Newcastle, opened and closed proceedings with some impassioned words infused with rhythm.

If you doubt that performance poetry (given impetus by the rise of rap) is alive and kicking in the North East, check her out.

The same goes for 22-year-old Papi Kanu who also took to the microphone to speak of the frustrations and iniquities of austerity. He speaks as if giving vent to inner frustration. On a lighter note, he wears a flat cap with aplomb. 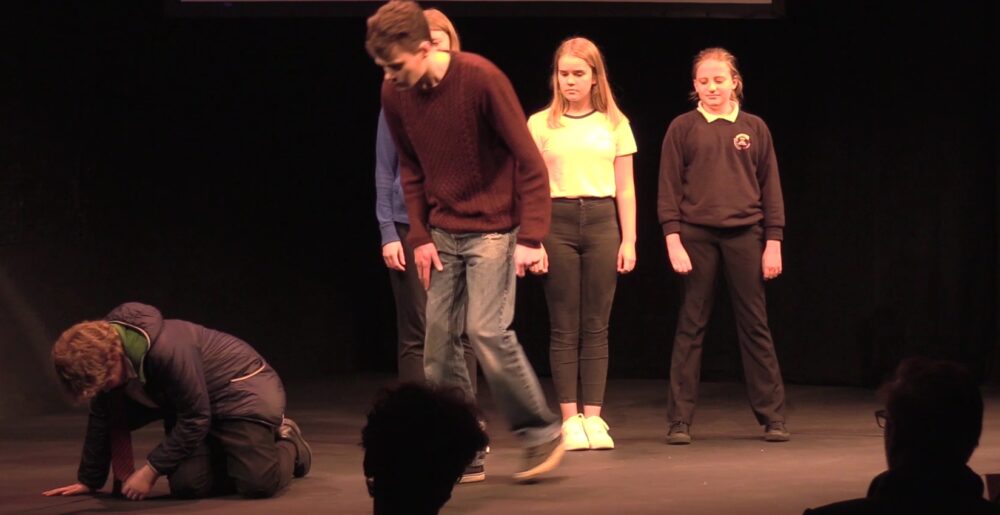 Young people performing Fed Up, a play about food poverty

Via screens hung on either side of the black curtain we heard the responses of students and schoolchildren to examples of unfairness and discrimination. It was moving – gut-wrenching on occasion – to hear them.

Most young people lean towards compassion and decency, but a few contributions had an edge to them, suggesting personal experience of discrimination or of being in the onerous position of carer.

Several girls bristled at the areas of employment traditionally barred to them. Some boys also thought this wasn’t fair.

It brought home to me the importance of role models. Young people need to hear and meet women and men who have proved that barriers can be overcome, blazing a trail for others.

It wasn’t all gloom. A sequence of animated illustrations of unfairness in society, reminiscent of Tony Hart’s plasticine Morph character, served up seriousness with a smile.

And if you get the chance to catch the young Streetwise Crew rap ensemble, don’t pass it up. Those youngsters could be going places. 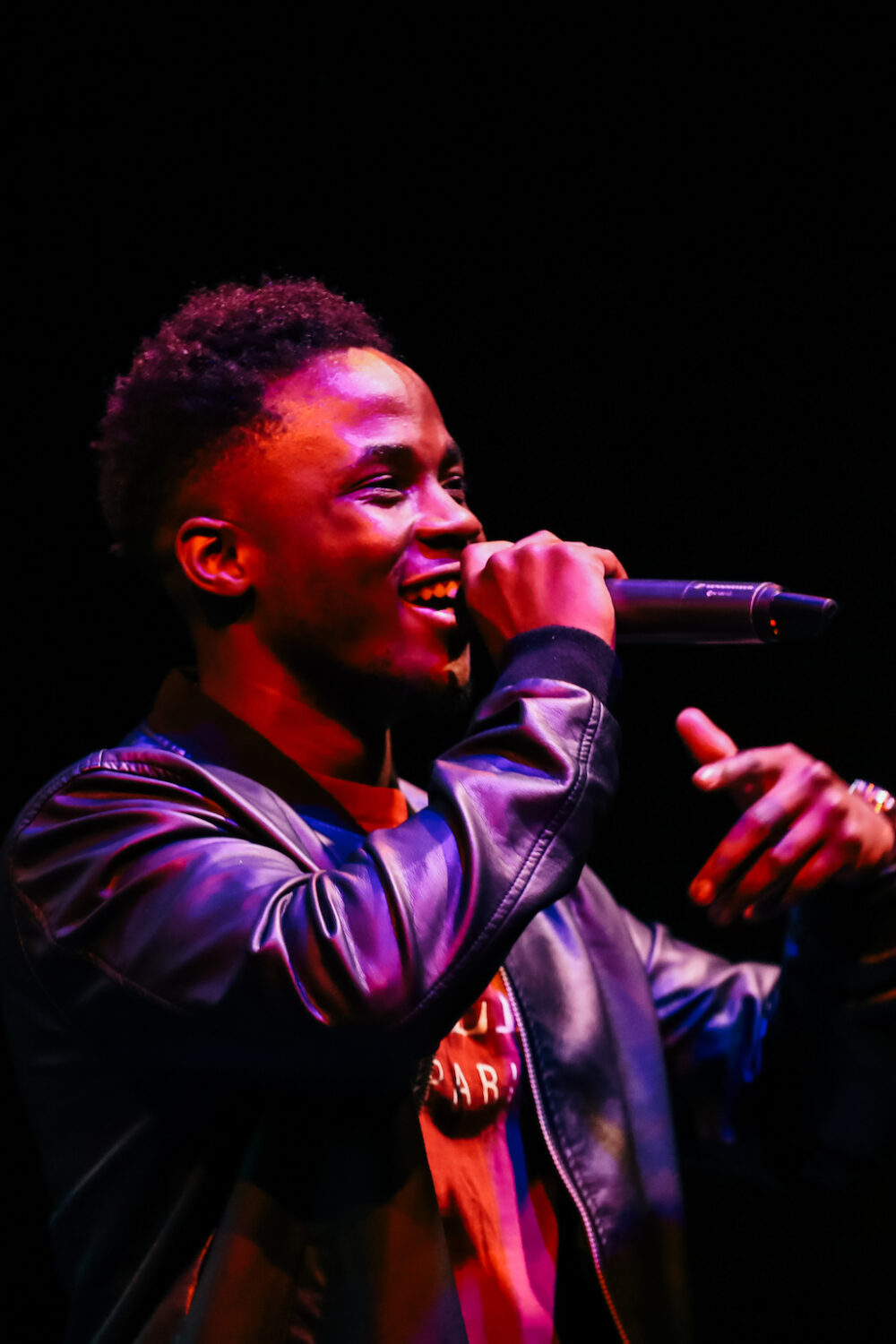 Kema Kay closed proceedings with his song This is My City, which he also performed at the City of Dreams launch. Kema, who appears in the film I, Daniel Blake and had his own show at Live Theatre, is a fantastic role model for a young and creative Tyneside.

Outside the Barbour Room were displayed some of the written words and photography emanating from the first 12 months of this very worthwhile project and reflecting the input of some of the many cultural organisations which exist to enrich our lives.

If you missed the performances, you can get a taste of the work being undertaken as part of City of Dreams at cityofdreams.click

Back to articles
« Back with the boys again: Jimmy Nail returns for Sunday for Sammy 20th anniversary show
Christmas Shopping: Markets to get Christmas all wrapped up »
Share on
Share on