Striking a Northern Chord once again

Top musical talent will be descending on Newcastle as Northern Chords celebrates its 10th anniversary. David Whetstone talks to festival founder Jonathan Bloxham, fast making a name for himself as a conductor 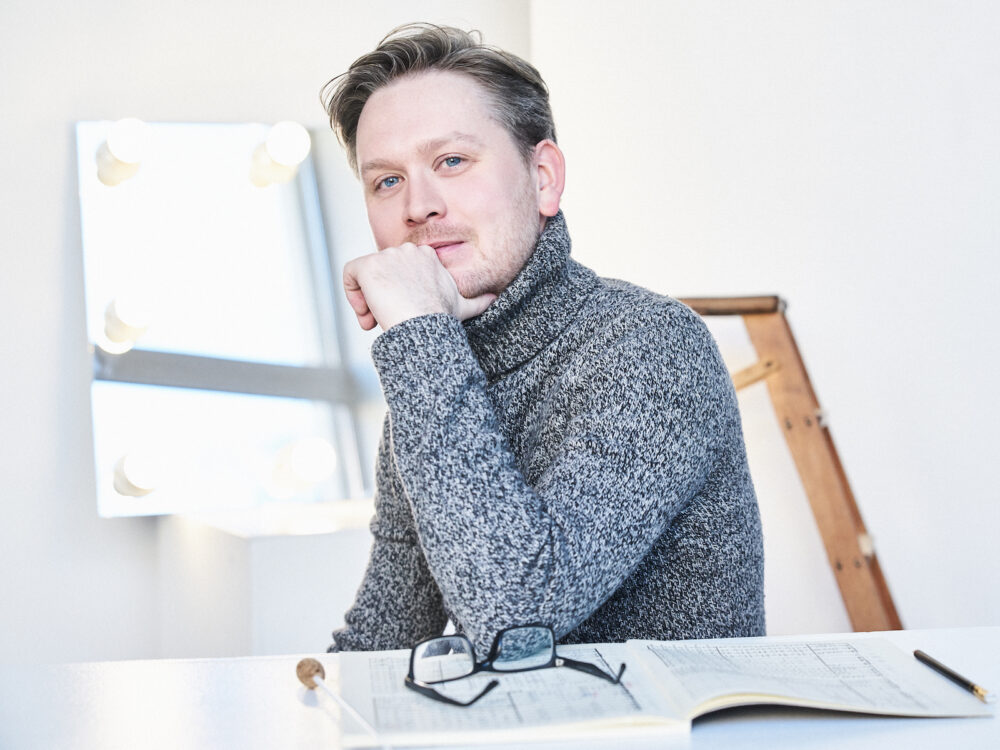 Jonathan Bloxham rings from Central Park in Manhattan, a stroll away from the Lincoln Center where the New York Philharmonic is due to perform a Brahms symphony later in the day.

He can’t wander far. God forbid, of course, but should any misfortune befall Semyon Bychkov then Jonathan, as guest assistant conductor, will be required to take the celebrated Russian’s place on the podium.

There is, says Jonathan, no set path to becoming an orchestral conductor – so nothing any of his teachers in Gateshead could have said to the youngster from Whickham to guarantee fulfilment of his dream.

“But I’m guest conducting which is the first step,” says the now 31-year-old who for two seasons was assistant conductor of the City of Birmingham Symphony Orchestra, taking his turn with the baton but forever poised to step in for the stars at short notice.

“I finished that last season so I’m now freelancing around the world. I’m in New York to step in if the conductor gets ill.”

Jonathan says it does happen.

“About a month ago my mentor, the very famous Estonian conductor Paavo Jarvi, got ill and one of his orchestras phoned up and asked me to conduct. It meant making my debut at Hamburg’s Elbephilharmonie (one of the biggest and best concert halls in the world).”

Jarvi will have put in a good word. In the past he has praised Jonathan’s “innate musicianship, natural rapport with orchestras” and “deep knowledge and understanding of the symphonic repertoire”.

Few positions in live entertainment seem more exposed than that of orchestral conductor. As with a football manager, he or she is likely to take the rap for a below par performance – and there’s nowhere to hide.

But Jonathan would seem to have the personality – calm, affable, quietly determined – to match his precocious musical talent. 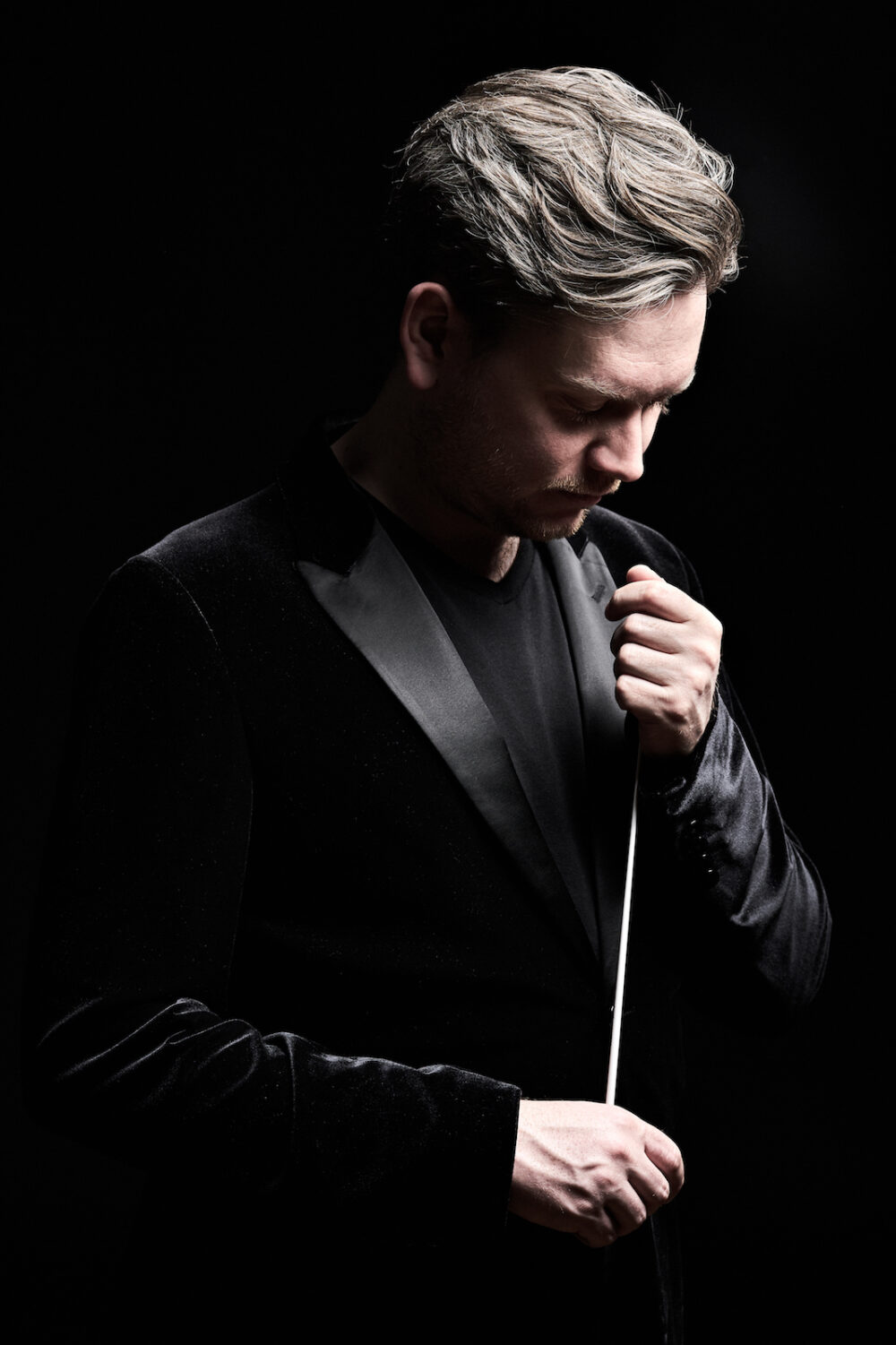 He began playing cello at primary school in Gateshead and was good enough to progress to the specialist Yehudi Menuhin School and then to the Royal College of Music where he won the coveted Cello Prize.

Thereafter he could so easily have allowed soaring success to carry him far away. Instead he popped back to the North East and established the Northern Chords chamber music festival.

The first, in 2009, was an opportunity for local music lovers to see Jonathan and his talented college friends in action. It was, he said then, a way of saying thank you to friends, teachers and mentors.

That could have been that but audiences demanded a return – and then another. The forthcoming Northern Chords will be the eleventh. Jonathan is keen to celebrate the 10th anniversary, 2009-19.

There will be concerts in the King’s Hall at Newcastle University, the Laing Art Gallery and St James’ and St Basil’s Church, Fenham – along with a public piano masterclass at Newcastle Royal Grammar School.

The line-up of musicians is impressive.

Laughing, Jonathan says: “Back in 2009 I was saying these are the best young musicians in the country. The difference now is that they really are.”

He wasn’t lying. It’s just that the one-time students have graduated and progressed. “Everyone is still young in the general scheme of classical music but there are some fabulous people coming up.”

He mentions pianist Martin James Bartlett, a former BBC Young Musician of the Year and still only 22, who returns to the festival days after the release of his debut album, Love and Death, on the Warner Classics label.

“His concert at Northern Chords (at the Laing Art Gallery with baritone and festival stalwart Ben Johnson) will effectively be the launch concert for his album. He’ll be playing pieces from the disc.” 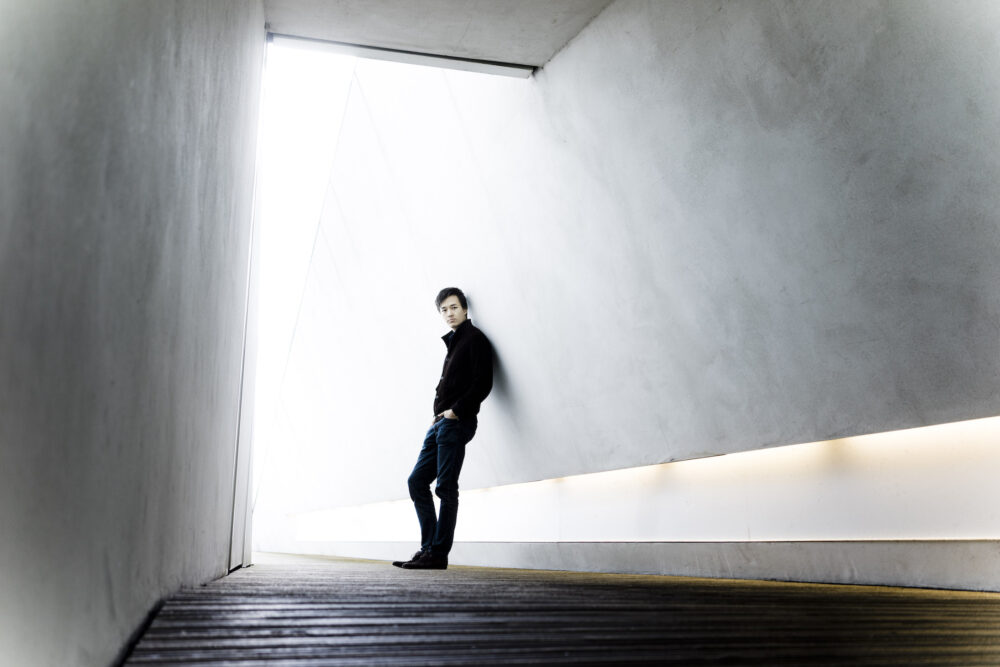 The orchestral players will be joined for the two concerts in the church by the much in demand Voices of Hope, UK National Choir of the Year in 2016.

And after the festival, on May 9, the Northern Chords Festival Orchestra will fly the flag for the North East as the chosen orchestra for the annual Europe Day concert in London. Jonathan views this “prestigious” engagement as “Northern Chords on tour” and a significant endorsement of its ability.

Jonathan’s personal diary is filling up fast. In June he is due to conduct our Royal Northern Sinfonia for the first time, at a concert in Hull, and he is also looking forward to making his opera debut, conducting Rigoletto for Glyndebourne on Tour.

Confirmed for next season are three conducting engagements with the biggest orchestras in China. “Very exciting,” he says.

It was about four years ago that Jonathan decided to lay aside his cello in order to pursue his dream of conducting.

To the outsider it might seem a curious ambition for a musician. As Jonathan himself says, “it’s the only role in the orchestra that means not making a noise”.

But it brings its own special challenges and rewards.

“First and foremost, it’s a people skills job. It’s not telling people what to do but helping them to do the best they can.

“That dictatorial idea of the conductor is something of the past. I see it as much more of a collaborative thing. If anything, you’re the servant of the players and the composer.”

Jonathan says a conductor requires “the right balance of so many different ingredients.

“First and foremost, musicianship. My training at the Menuhin School has given me those musical foundations.

“Then there’s baton technique. Conducting is non verbal communication. You’re trying to express things with your hands or your face and there’s a technique to eliciting the response you want.” 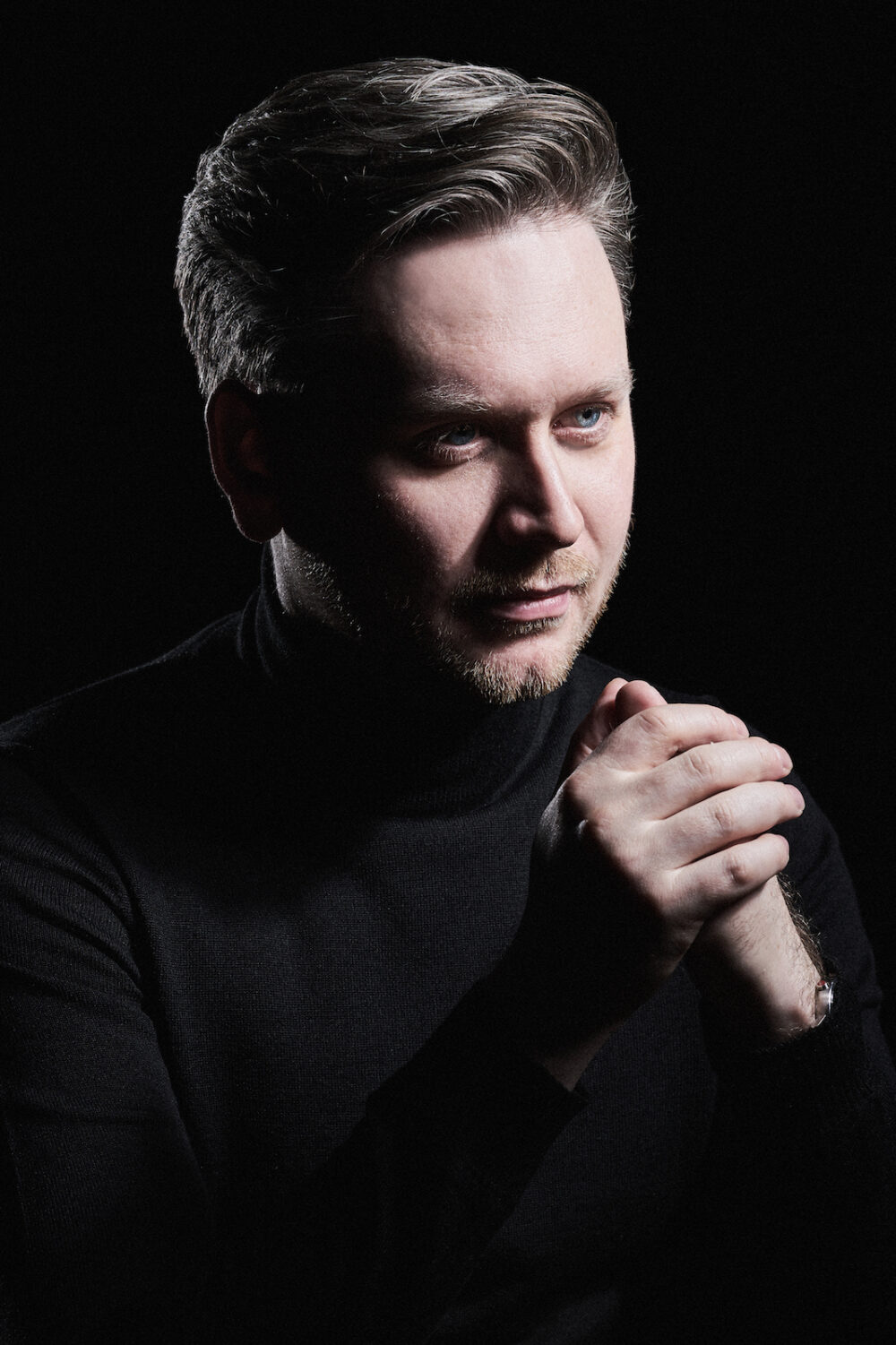 Northern Chords is marking its 10th anniversary in 2019

But then there’s Northern Chords – and when Jonathan says he has been very lucky, you can’t help thinking that he has worked very hard for this luck.

Mostly he has been seen playing the cello (brilliantly) at Northern Chords, as he will be again this year as he relishes the chance to make a noise. But the festival has also enabled him to cut his teeth as a conductor.

He says one of the pieces he had to conduct at short notice in Hamburg was Schubert’s Unfinished Symphony. It helped that he had conducted it in Newcastle Cathedral during a Northern Chords festival.

Despite the dizzying demands of his burgeoning career, Jonathan insists that he still gets very excited at the prospect of his own home-grown festival with audiences featuring friends and family, including his parents, Lynne and Clive.

“It is exciting for me to come every year and bring even better and more talented colleagues to the North East and also to spend a few days at home.

“I think there’s space here for a festival like this and it is a very important part of my musical year. There’s a lot more we can do with more help and I’m keen to put together a proper team for the future.”

Northern Chords 2019 opens on Friday, May 3 with an evening concert in the King’s Hall. The programme, harking back to the very first festival, sees a repeat of Schubert’s Trout Quintet, a Bloxham favourite.

At the lunchtime concert on May 4 at St James’ and St Basil’s, Voices of Hope, with Jonathan on cello, will perform works by Herbert Howells and John Tavener. That day’s evening concert is Love & Death at the Laing.

The climactic 10th Anniversary Concert at the church on the evening of May 5 contains some secret surprises but Jonathan lets slip that one of these will be a performance by Voices of Hope of a work by Gustav Holst, Hymns from Rig Veda (inspired by Hindu religious texts), which was premiered in Newcastle in 1911.
Find the full Northern Chords programme and ticket details at www.northernchords.com