Signing up for the School of Improv

As 2019 dawned, Wendy Errington decided to dive into the unknown… and quickly substituted fear for in-the-moment fun. 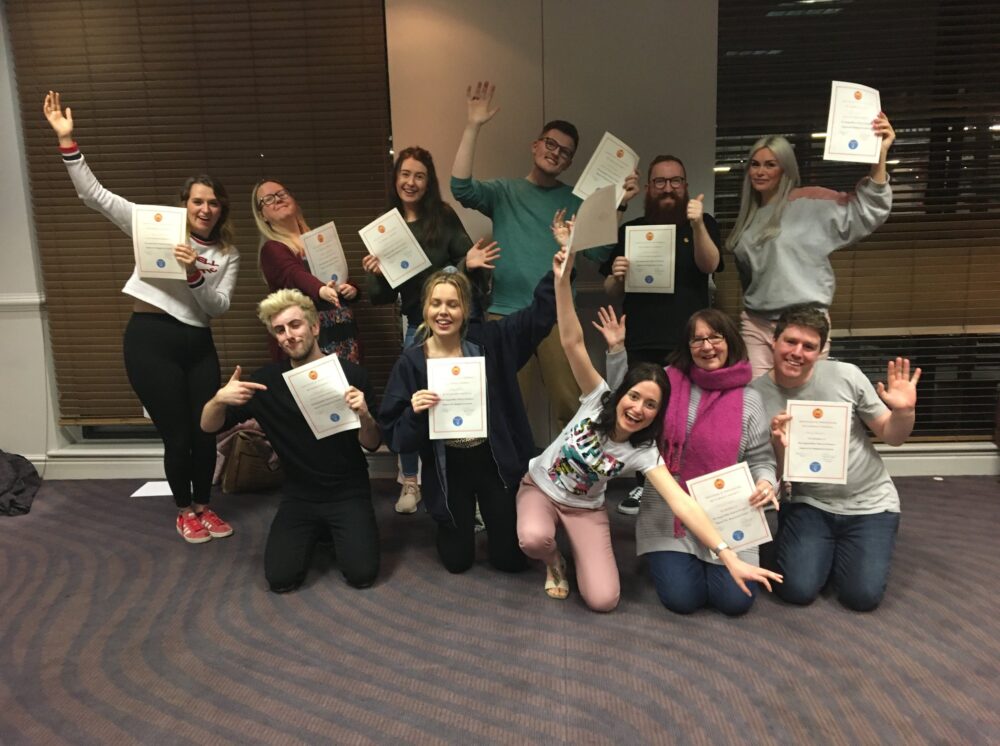 I don’t make new year resolutions, but I do have a focus word. This year’s is: F U N.

Throughout 2019 I pledge to seek out fun stuff. And I decided there was no better way to kick off the year than with Newcastle-based improv experts, The Suggestibles who were running a six-week beginners’ improvisation course, starting in January.

I had seen one of The Suggestibles’ comedy nights at Alphabetti last November and their Impro Pantso, at Northern Stage at Christmas – and had laughed so much, that I wanted to try it for myself.

Founder members Bev Fox and Ian McLaughlin started the workshops 16 years ago – actually a year before they started The Suggestibles – and it is now the longest running participation and training programme for improvisers in the UK.

So, if you do decide to give it a go, you’re in safe hands. 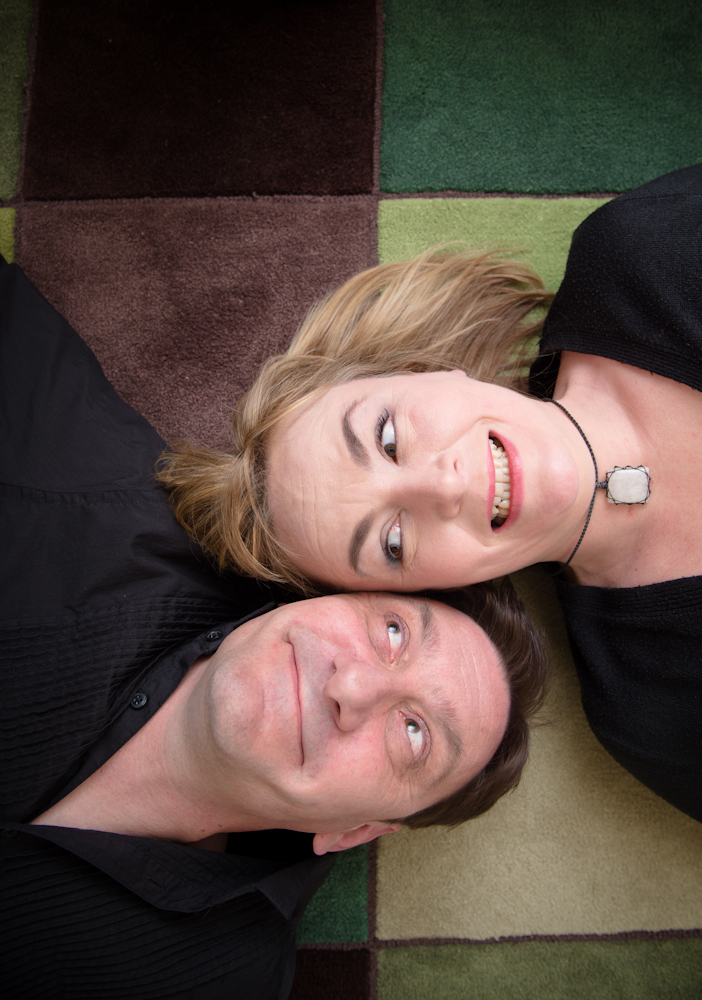 And feeling safe was definitely a priority for me… safe to make mistakes; safe to try things out; safe to be silly and have fun. As a retired teacher I knew all about fear being a barrier to learning.

I have to admit on a scale of one to 10, I was an eight for anxiety on week one, and not much better by week three. My preconceptions were getting in the way… but as the weeks went by, confidence grew and we improved – simply by playing lots and lots of different fun games.

The key is to stay in the moment, not to second guess, not over-think… you have to flip anxiety on its head, call it ‘excitement’ instead.

Although I had to miss a couple of sessions due to winter bugs, but it was like getting back on a bike when I returned. At the end we were all presented with graduation certificates, and it was off to Alphabetti for drinks, having swapped numbers to keep in touch.

Workshops for individuals and businesses run throughout the year. There are also Improver and Long-Form classes. For further info and to book go to: The Suggestibles.

Back to articles
« Ian Stephenson: A 21st Century One Man Band
Review: Wonderland at Northern Stage »
Share on
Share on