A new festival taking aim at enriching the lives of children and their associated grown ups is booked in for a three day culture feast in February. SAM WONFOR maps out proceedings. 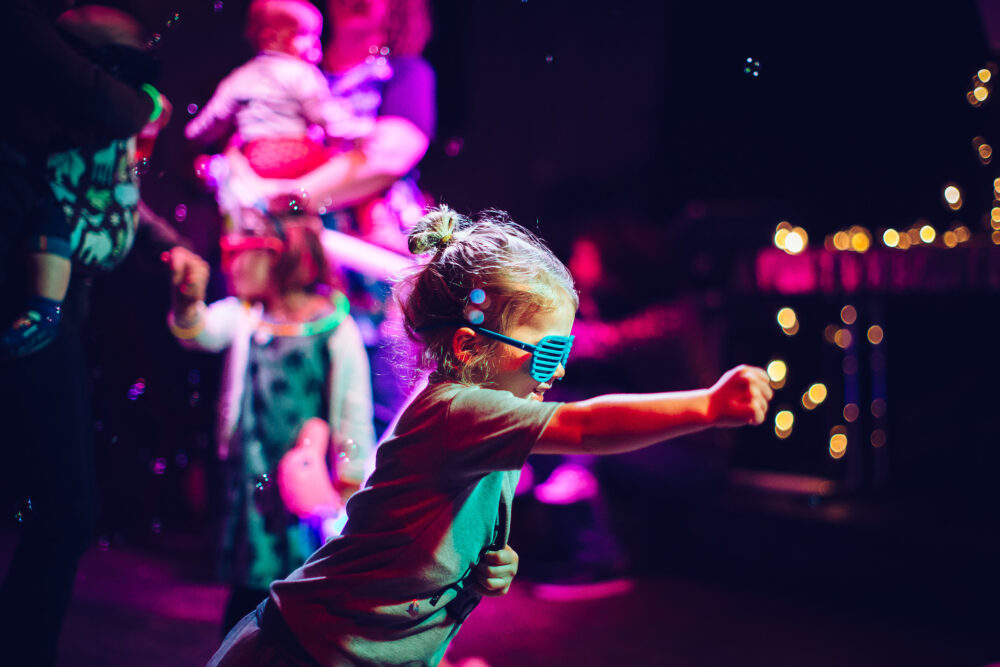 Family wall planners all over Tyneside should prepare themselves.
A new three day festival is going to have the columns between February 15 and 17 fit to burst with cultural delights for kids of all ages and whoever is lucky enough to be accompanying them.
It’s called the MAPS Festival and it will be offering a guided tour of music, art and play to all of those who make the sensible decision to get involved.
Aimed primarily at children under the age of eight and their grown ups – but also offering events sure to appeal to older kids too – the something-for-everyone programme includes gigs, workshops and art experiences, which will be delivered in a variety of imaginative ways. 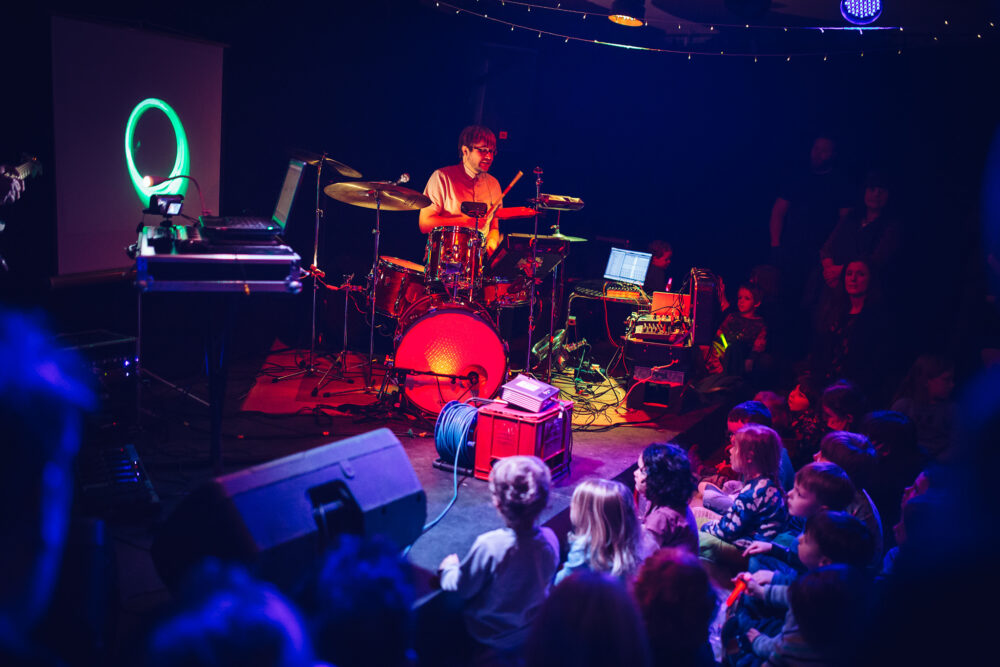 A smattering of highlights I’ve picked out – slightly at random, because it all sounds completely smashing – include gigs by the excellent Warm Digits at Cobalt (including a pre-gig workshop) and Leafcutter John at the Star and Shadow Cinema; a Viz for Kids workshop with former Viz co-editor, Alex Collier; PlayShapes, which offers a creative antidote to identikit soft play centres and playgrounds; T-shirt and tote bag printing; a Cat & Clay Social, which is exactly what it sounds like, and a live recording of the tasty food-focused podcast, Hoovering with comedian and actor, Jess Fostekew and a scrumptious line up of North East guests.
There’s even a a Cosmic Space Rave, for crying out loud. Where do I sign up? 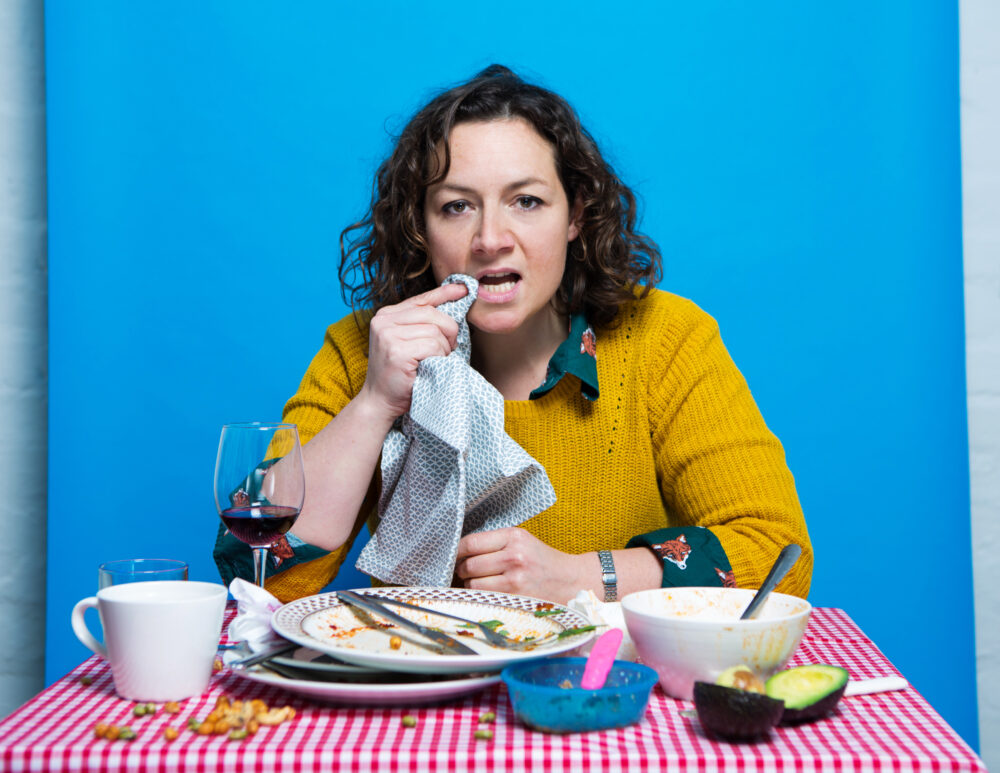 Taking place at venues across Newcastle and Gateshead, the event has been organised by Chalk, a North-East-based family-focused organisation which was founded three years ago by a trio of parents: Jilly Hargreaves, Jen Bradfield and Roxy McKenna after they collectively agreed that the kinds of events they wanted to enjoy with their respective families weren’t being put on.
Having chalked up (apologies) 30 years of applicable experience between them – working in arts and culture, across film, events, festivals and marketing – they reckoned they were pretty well placed to change the North East’s family entertainment landscape.
“We wanted to hear live music, watch immersive cinema, attend socials and workshops so we decided to build a programme of events and experiences for families around this idea,” explains Jilly.
So far, this has included gigs with the likes of Paul Smith, Hollie McNish, the Cornshed Sisters and Frankie and the Heartstrings; a boatload of immersive cinema events under the label ‘Cineplay’; and some ‘Socials’ I wish I’d been to including the Halloween Toon Wolf Rave and something called Scandi-rave-ia. 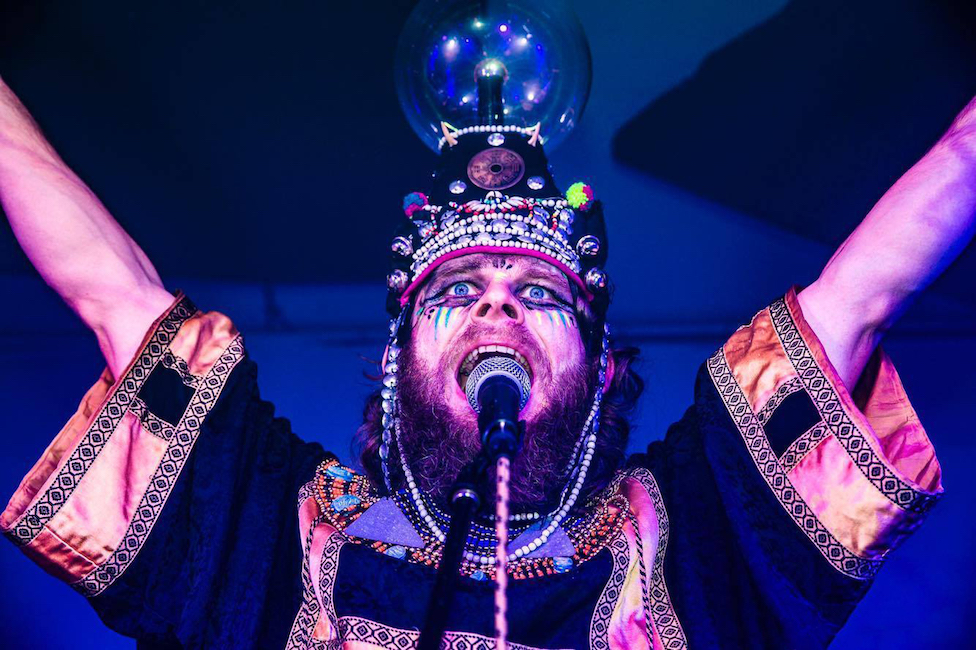 “Chalk engages the whole family through music, film, science, art and design, allowing children to experience and form their own ideas and opinions,” says Jilly, offering an on-the-money elevator pitch.
And its inaugural MAPS Festival, which has been made possible by Arts Council England funding, seems to sum up this ethos perfectly.
Jilly says: “A festival format allows us to work with artists and musicians to create something bespoke, unexpected and new that happens over the space of a weekend. There’s always something special about having so many activities and events over a specific time period which creates a certain excitement and feeling!”
This theory has been borne out by the reaction to MAPS with its diverse – and incredibly fun-sounding – programme… did I mention the Family Beatboxing workshop?

Jilly, who is hoping that this will be the first of many MAPS Festivals in the North East, says: “People seem to have really got behind the Festival. We’ve had great feedback both from in and out of the region and we’ve also had lots of lovely messages from families, who have attended Chalk events over the last three years.”
Although obviously excited and thrilled by the prospect of each and every entry on the programme – it was cruel to ask her to choose – Jilly did admit to being especially excited about one particular event.
“The Henge gig, the festival’s closing party (at Cluny 2 in the Ouseburn on February 17), is going to be a corker!” she says. “The kids and I have been blasting their album in the car and we’ve been coming up with cosmic outfit ideas to rival the band.
“The lead singer sports a plasma ball on his head and there’s a reptilian headed alien on drums, and they play prog funk, space rock goodness that will make you dance with delight.
“Before the gig you can make your own costume accessories, visit our Henge-inspired face paint bar and bathe in glitter. Their reputation for incredible live shows proceeds them, this is one you don’t want to miss!”
And if that doesn’t pique your interest, then I really can’t help you.

The MAPS Festival takes place at various venues across Newcastle and Gateshead from February 15-17. For full details of the programme, visit www.mapsfestival.co.uk. You’d also do well to keep an eye on the Facebook page for updates.

Back to articles
« The Flea Circus is one Big Top co-op
Where to gan vegan: Finish Veganuary in style »
Share on
Share on