Anyone for a beach-side root vegetable kick about with a former wrestler and Spice Girls tribute legend? Allow Sam Wonfor to suggest searching out Lee Kyle who’s at The Stand Newcastle in June. 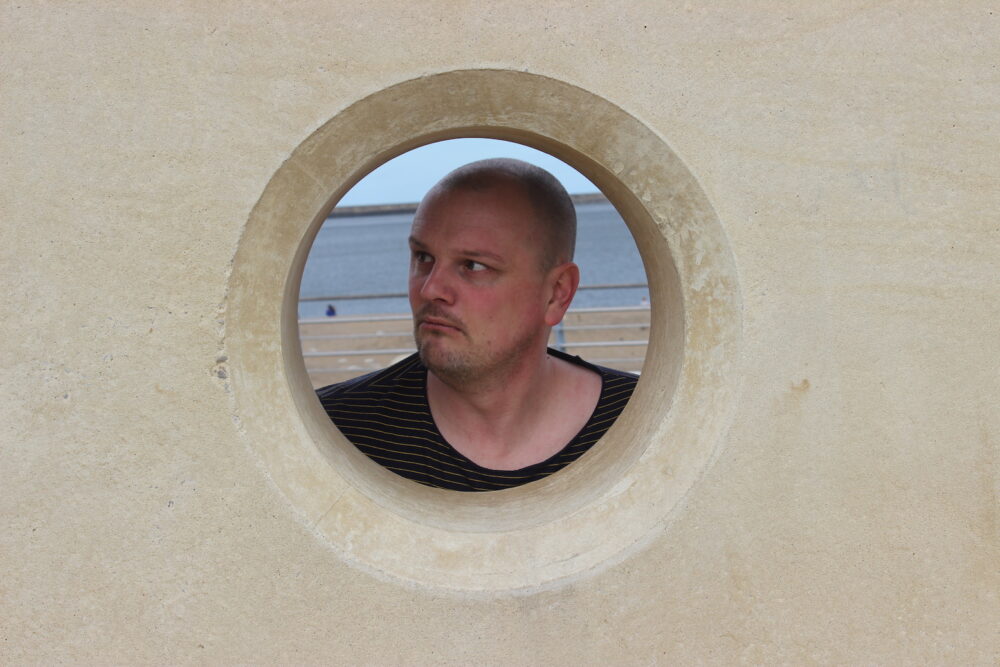 He returned from the Melbourne Comedy Festival on the crest of a wave of excitement after making his debut at the Edinburgh Fringe’s cousin from Down Under.

But Lee Kyle can’t wait to treat his home crowd to his five-star-rated show from last year’s Fringe, which comes to The Stand Newcastle on June 17.

The gig is part of the Kicking Potatoes into the Sea UK tour – a carb-launching pastime we can all relate to? Well, if not now, then definitely by the time Lee says thank you and goodnight. 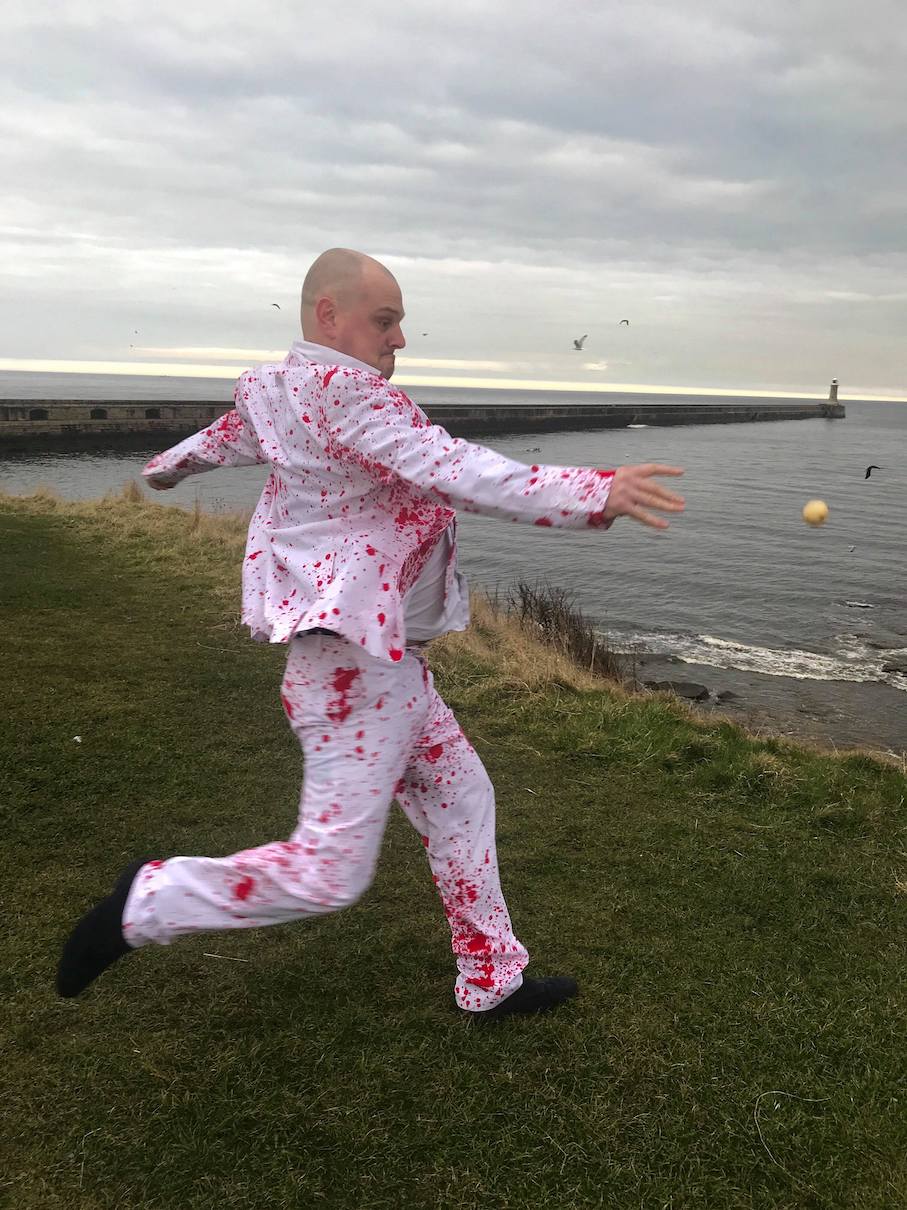 Tracing the tribulations of a tricky 2017 – which segued into an even trickier 2018 – the bumph describes it as a show ‘about death, about madness, about loneliness’.

And if South Shields’ Lee wasn’t such a nailed on safe pair of hands when it comes to finding the funny, there’d be decent cause for concern.

Thankfully though, there’s nothing to fear here.

Blending a light touch with dark times and a healthy dollop of silly into the mix, audiences are in for a treat from the fella who write the in-the-ring memoir: Spandex Ballet – How I Wasted My Twenties Wrestling.

Tickets are £8 and are available from www.thestand.co.uk