A new production and a celebration of all that had gone before marked the quarter of a century mark for balletLORENT. Review by David Whetstone

Scattered tables, strings of red lights, a misty haze and some interesting contraptions sharpened the anticipation that always precedes a performance by balletLORENT.

Extraordinarily, Liv Lorent’s company, which she set up to give form to her distinctive vision of what dance should be, is 25 years old… so, a quick scene setter. 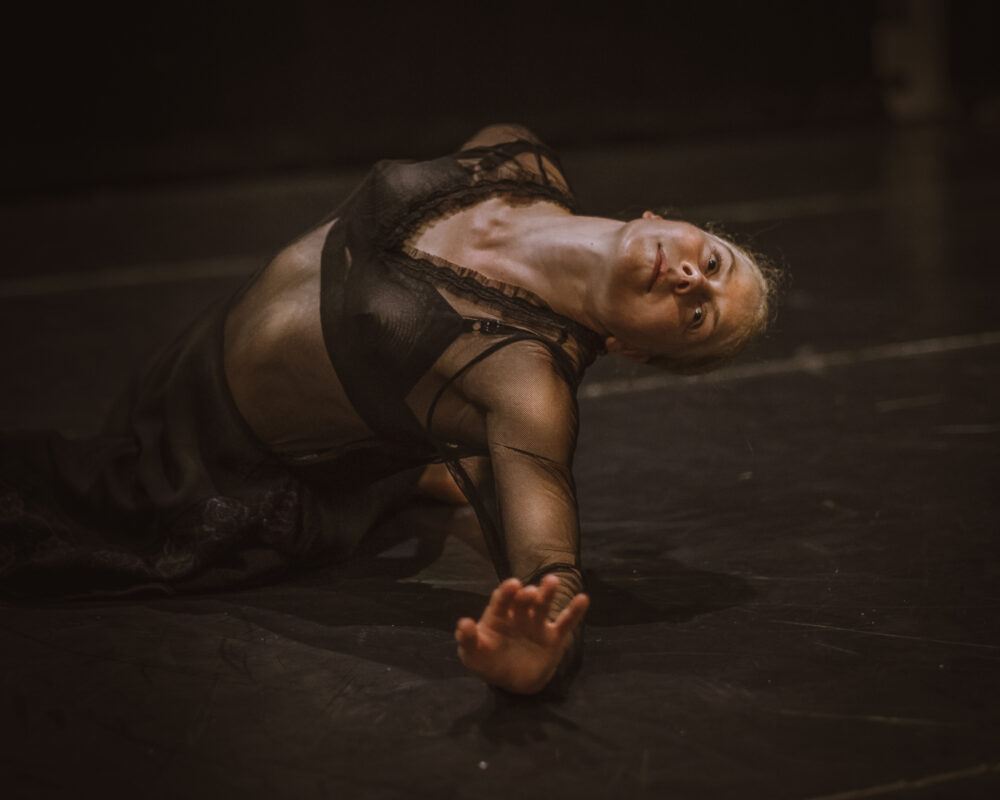 Liv, originally from Belgium, founded balletLORENT in 1993 in London, where she studied choreography at the Laban Centre. Luckily for us, she brought it to Newcastle in 1996 and fell in love with the place and the people.

An exhibition at Northern Stage offered a reminder of balletLORENT’s rich body of work down the years – nearly 100 productions, widely varied but many involving sumptuous costumes and characterful venues.

Who could ever forget Ballet in Shriek (2000) in the Newcastle tower of the Tyne Bridge, with the wind, the music, the throb of history and the movement constituting a cocktail of glamour and mystery?

Or Designer Body (2008), at Sage Gateshead, where dancers on gently spinning pedestals shed their Paul Shriek-designed finery to the tender pounding of a :zoviet*france: soundtrack? 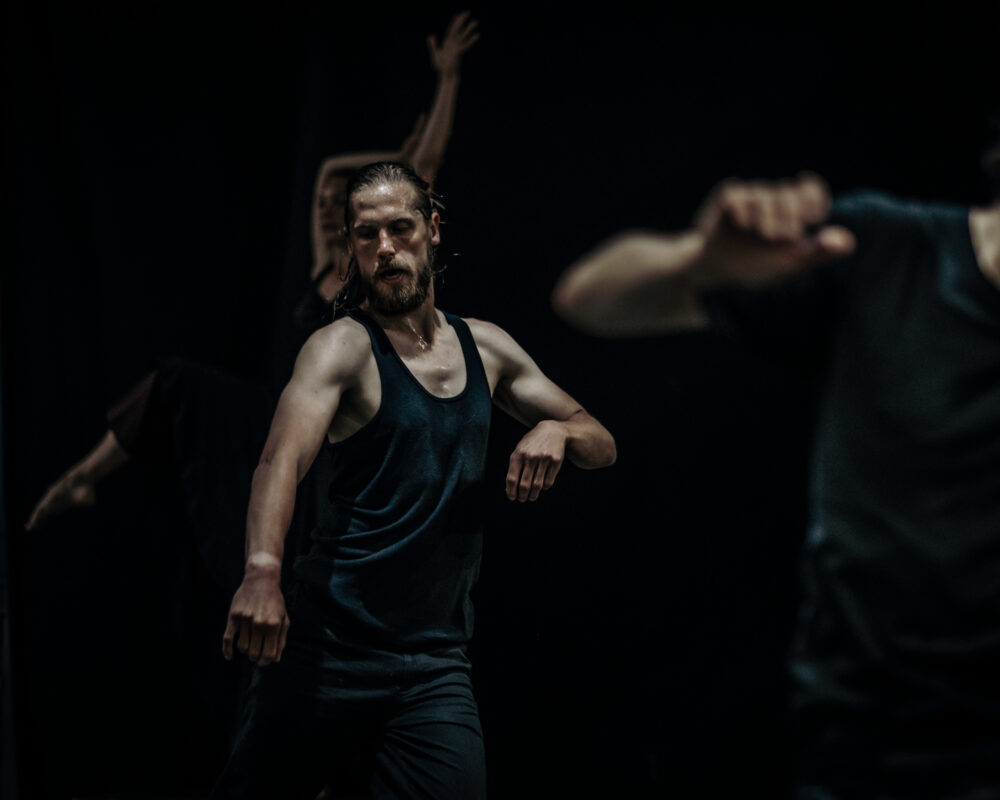 Much community involvement has enabled balletLORENT to challenge preconceptions of dance. Professionals have performed alongside amateurs who perhaps never imagined they could be graceful.

Anything but remote, balletLORENT dancers always manage to convey the impression that anyone could do what they do if they really wanted to.

Rather than the bodies of classical ballet, honed since childhood to fit an ideal, they represent a range of physical types with loyalty rewarded with long service. The 12 dancers in After Dark, their ages helpfully included in the programme, ranged from 22 to 54.

Liv’s choreography plays to her dancers’ strengths and if it appears freewheeling that must be a case of discipline worn lightly. 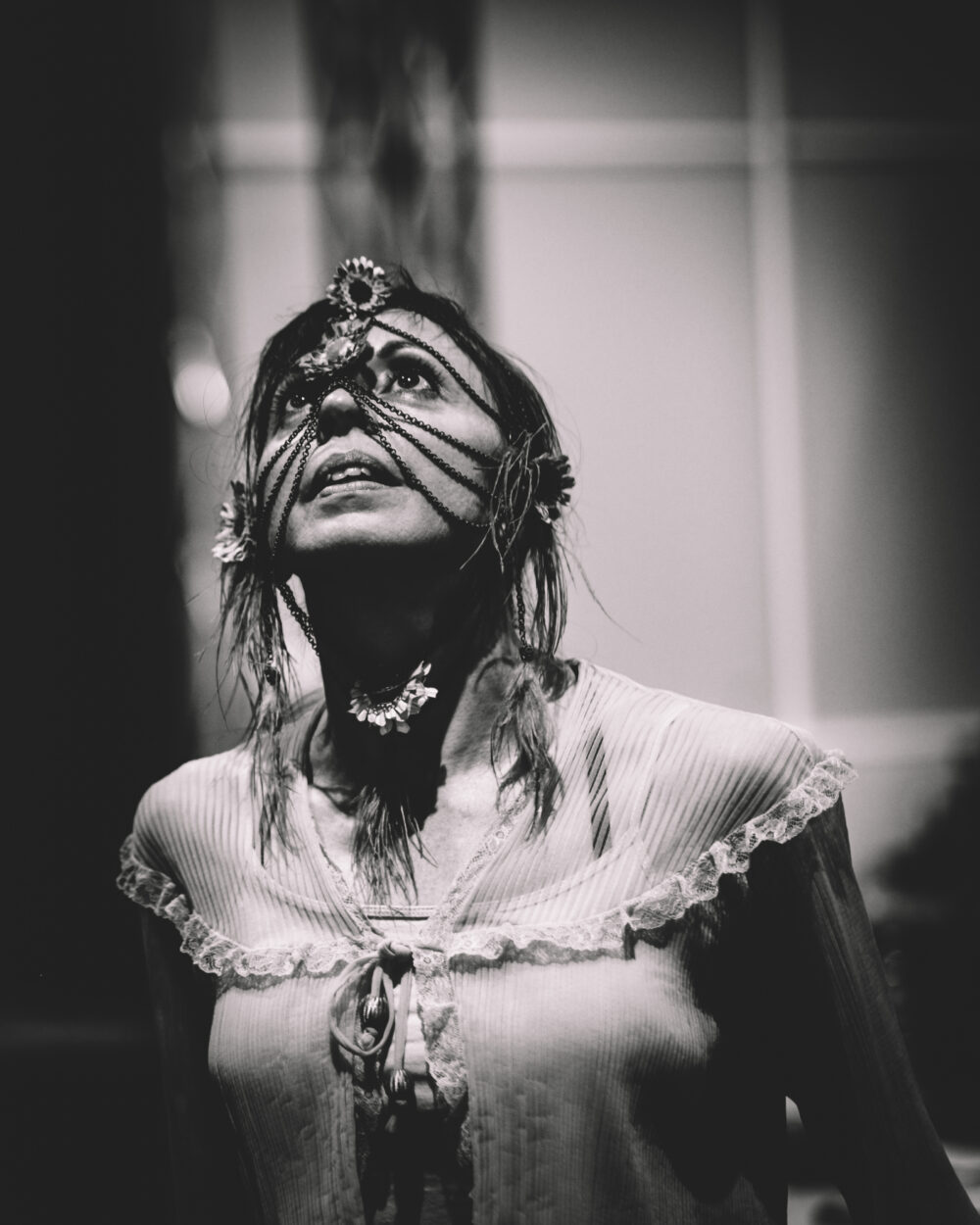 But back to the 25th anniversary offering of After Dark, combining elements of la nuit intime (2006), Designer Body and The Night Ball (2013) with other fragments of archive choreography.

Those three are balletLORENT’s adult works, partly inspired by the low-lit, louche nightclub scene of the Weimar Republic but also by the universal and eternal appeal of an illicit thrill. This was a performance but also a party with us as privileged witnesses.

For the 80-minute duration of After Dark, life in this downstairs space at Northern Stage was a cabaret. In front and behind and around us, the action unfolded, part dance, part circus and with the merest hint of strip club thrown in.

It began with tall and bearded dancer John Kendall in a beanie hat loosely jumping around on a mat in the centre of the room. Then there were dancers here, there and everywhere. One of the contraptions was a kind of swing, another a climbing frame and mini-stage. 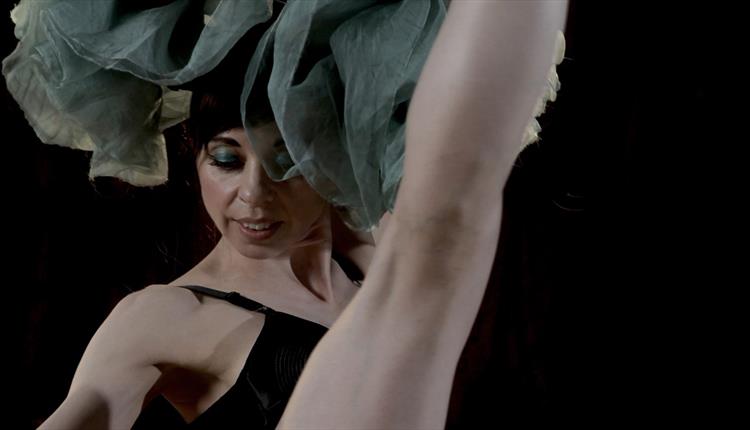 Behind me dancers were taking turns on one of the old Designer Body turntables. Sometimes it was all 12 dancers on the floor in front of us; sometimes all eyes were focused just on one or two.

It was mostly frenetic, all action. Perspiration glistened on shoulders as the room throbbed to a succession of moody indie-rock sounds chosen by Liv, partner Ben Crompton and Ben Ponton of :zoviet*france:.

Male dancers swirled through our midst with women held aloft – you flinched as their heads narrowly missed the dangling glitterballs – and at one point a naked man streaked past.

Gwen Berwick, whose legs seem to go on forever, put pointe shoes on hands and feet to parade on all fours like a graceful beast, while two of her colleagues performed a routine with a giant boa (feather, not constrictor).

At the end, with the audience if not the dancers exhausted, one dancer appeared on the mat with a cold drink held aloft (“Down it quick,” I silently urged). She was joined by another and then another, all with 25th anniversary hoodies on and glasses raised.

The silent toast was surely to Liv, the past and the future – and maybe to the audience too. It was a fitting finale to another memorable performance by a life-enhancing dance company with fans across the North East and much further afield.

For more information on balletLORENT’s current and upcoming productions, visit the website.