Welcome to the Newcastle Fringe Festival at Alphabetti

Alphabetti Theatre kicks off a three-day marathon of activity today (Friday, July 26) as its Fringe Festival makes its debut. 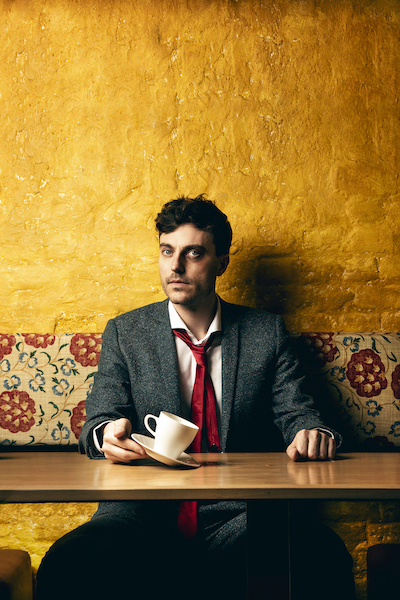 Boasting a whopping 17 shows between now and Sunday, audiences can expect a nailed on melting pot of stuff to enjoy and get excited about.

Theatre, comedy, multimedia, cabaret and puppetry shows are all in the mix – promising something for all entertainment palates as well as ages.

Theatre fans will want to search out Ticker by Tom Machell. Billed as a story of love, guilt and grief, the plot follows twenty-something Spencer as he finds himself a suspect in the unexplained death of the woman he loves.

If you’re looking for family-friendly entries on the programme, for heaven’s sake don’t sidestep Microbodyssey by Newcastle’s-own Tatwood Puppets. 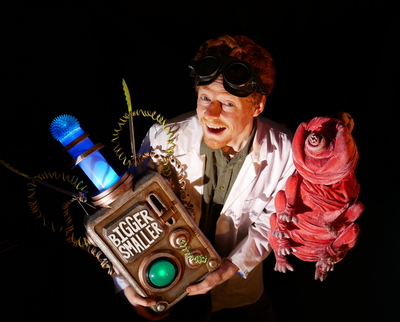 Promising ‘an unforgettable journey into the world of microbiology’ the production uses puppetry and visual theatre and is soundtracked by original music too.

If comedy is your favourite cup of tea, then Edalia Day’s Too Pretty To Punch is one for your to do list. A comedy show about gender, the media and not fitting any of the boxes, this is not straight up stand up – you’ll find it full of explosive movement, original songs and video projection, as well as the laughs. 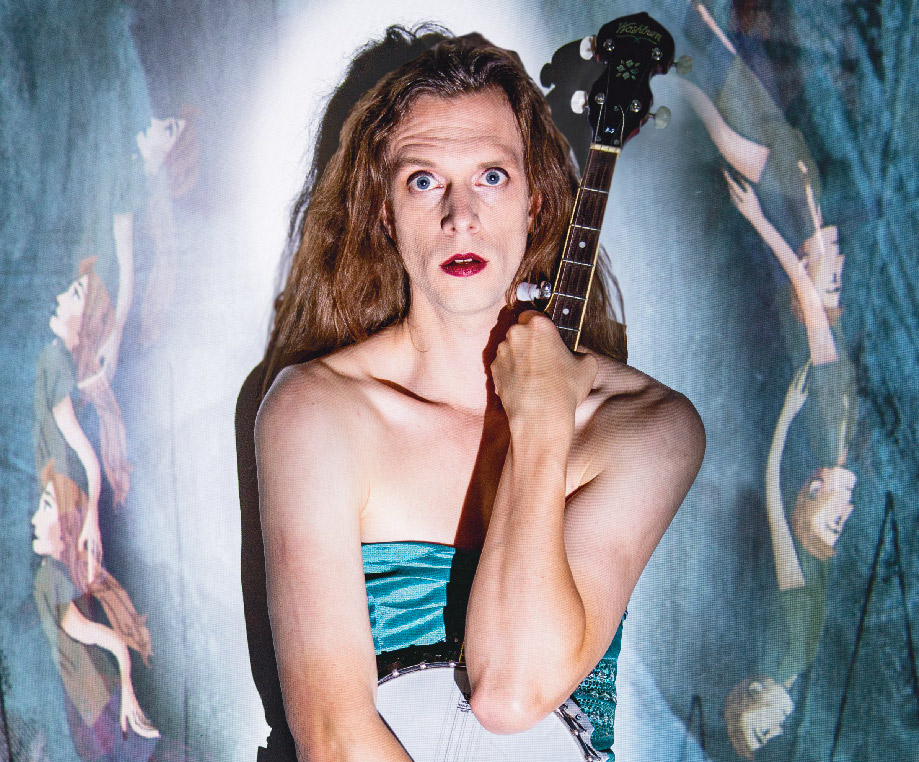 Meanwhile local comedy champions Louise Young and Anja Atkinson will be bringing their new and eponymous show Anja & Louise to the festival.

All tickets are Pay What You Feel, giving the opportunity for everyone to be able to experience live theatre and comedy, no matter the contents of your wallet.

So basically you book your tickets – BOOKING IS REQUIRED, GUYS – watch the show and at the end you decide what you want and/or can afford to pay. All money goes back to the artists and the theatre but if you’re not in a position to pay, you won’t feel any pressure to do so. Win. Win. Wiggedy Win.

You can peruse the full programme of Newcastle Fringe Festival, which takes place from NOW until Sunday (July 28) at www.alphabettitheatre.co.uk.