Two of the North East’s comedy crackers will be doing their thing at the George Street Social this Thursday. 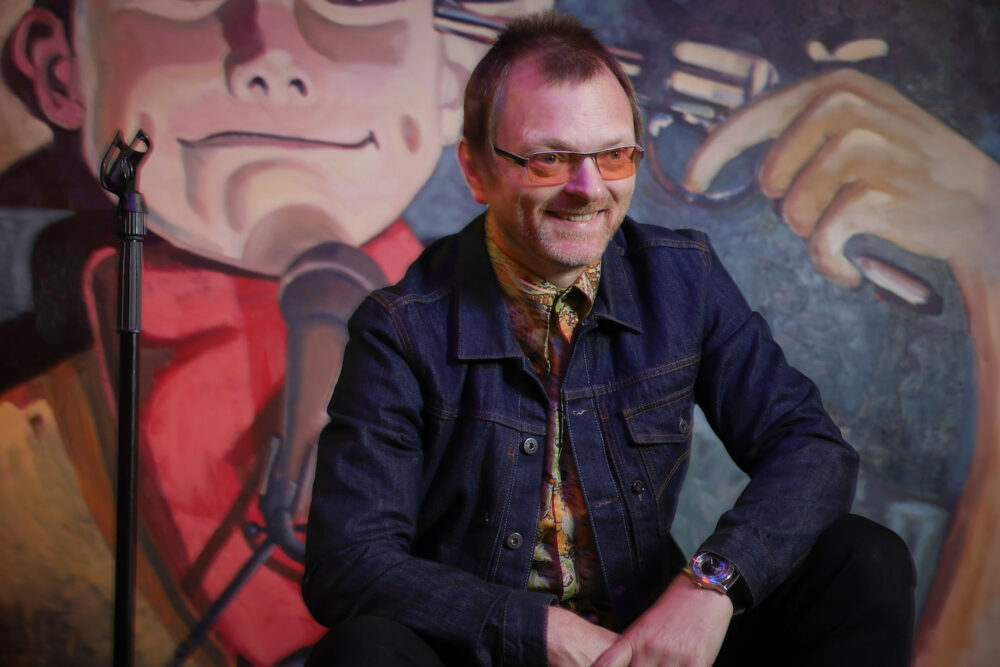 Simon Donald and Gavin Webster will be doing their thing at Newcastle’s recovery café, which is operated by the Road to Recovery Trust.

The George Street Social opened in 2016 as a safe place for people in all stages of addiction recovery, along with the general public, to enjoy an alcohol and drug-free social space.

Chair of the Road to Recovery Trust, Peter Mitchell, said: “Giving up alcohol or enjoying a sober night out needn’t be dull. It’s all about the company after all… and if we throw stand-up comedy into the mix we’re pretty confident we’re going to have the place heaving with laughter.

“George Street has such a great atmosphere because of how welcoming and open the community is.

“As well as those of us attending recovery meetings, we also see students, local business people and the general public all using the space and enjoying the great coffee and delicious food we have on offer.” 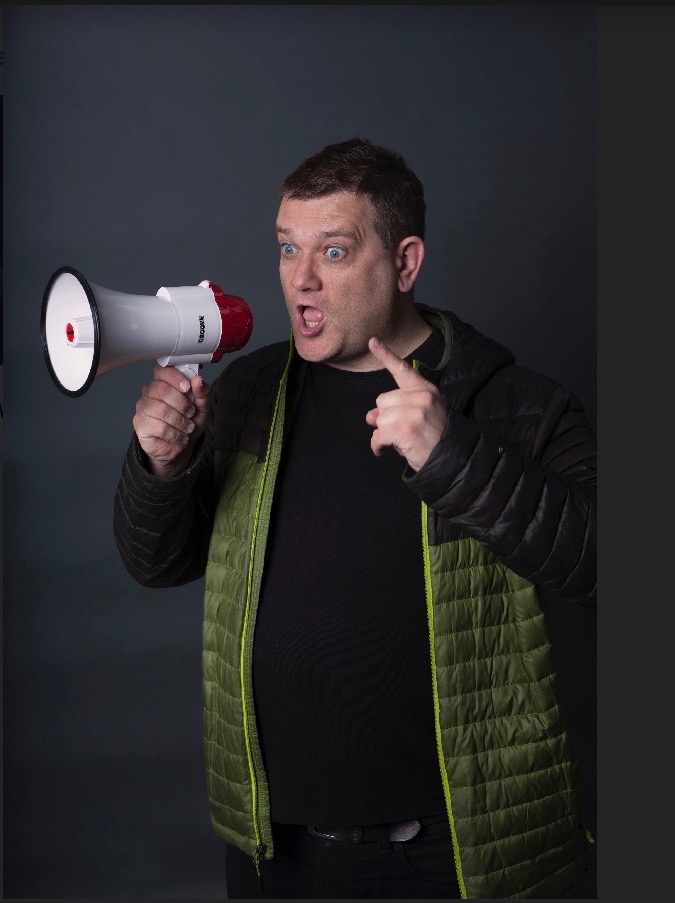 Thursday night’s show will start at 8pm (doors open at 6pm) and will see crowd-pulling Gavin previewing some new material from his upcoming Edinburgh Fringe Show, Buddhism and Other Such Rubbish.

Meanwhile, Simon Donald, co-founder of the legendary Viz magazine, will be treating the audience to one of his most popular character creations – Barry Twyford – the hapless – and hilarious – market researcher.

The cafe, which is located on George Street, will be open from 6pm serving food and drinks. Tickets are £12 and £10 for concessions. Book tickets here.

To find out more about George Street Social visit www.georgestreetsocial.co.uk

Back to articles
« Lee Kyle: Kicking Potatoes into the Sea
Review: The Dark Earth & The Light Sky – People’s Theatre Studio »
Share on
Share on