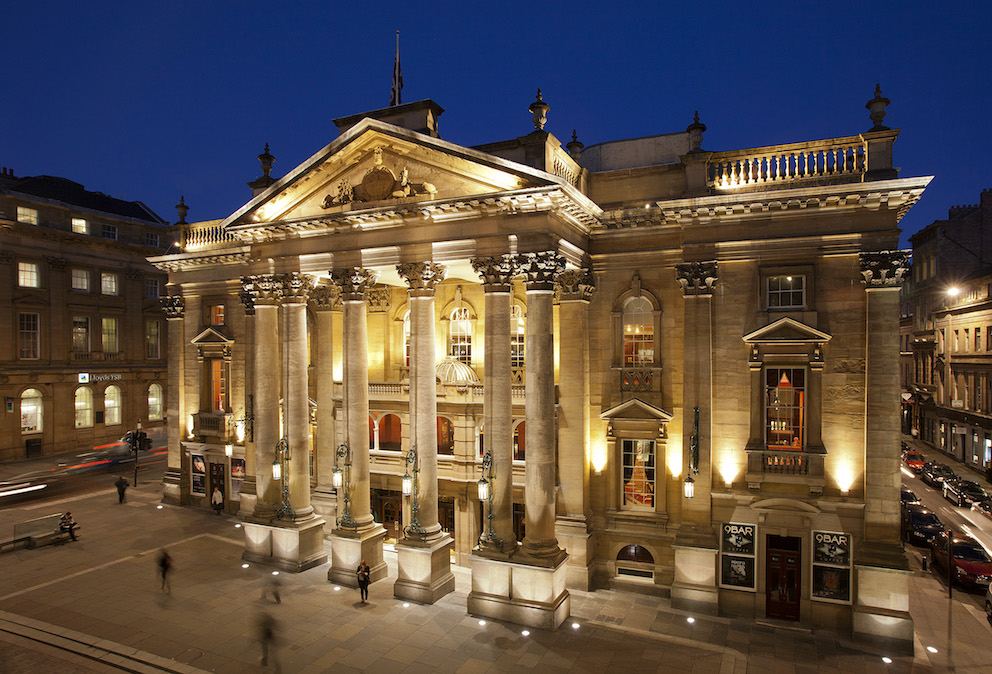 Box office staff at the Theatre Royal – some of the few whose jobs were not furloughed – have been busy for weeks reimbursing customers who bought tickets for cancelled shows.

“We’re going to be refunding several millions of pounds’ worth of tickets,” says chief executive Philip Bernays, speaking from home where he’s been for most of the past 10 weeks.

“That’s a lot of tickets and it takes a lot of time. We’ve been cancelling shows on a monthly basis and we’re working through it.”

When, shortly after lockdown, the Tyneside Cinema raised the possibility that it might never reopen, you had to wonder about its near neighbour, the grand old venue at the top of Grey Street.

The Theatre Royal, so prominently positioned in the city and in people’s affections, doesn’t produce its own shows but it brings the best of the West End and our national theatre and dance companies to Newcastle. Its panto is one of the most successful in the country.

The spring and summer season looked laden with potential box office bankers (Everybody’s Talking About Jamie, Matthew Bourne’s The Red Shoes and Sister Act among them) but much of it has already fallen victim to Covid-19 and the grim cancellation steamroller rumbles on.

The Royal Shakespeare Company was making a welcome return to the venue in March, playing to big audiences. I saw its first two productions and there was little apparent unease about the emerging coronavirus story. As always, the bars were busy. 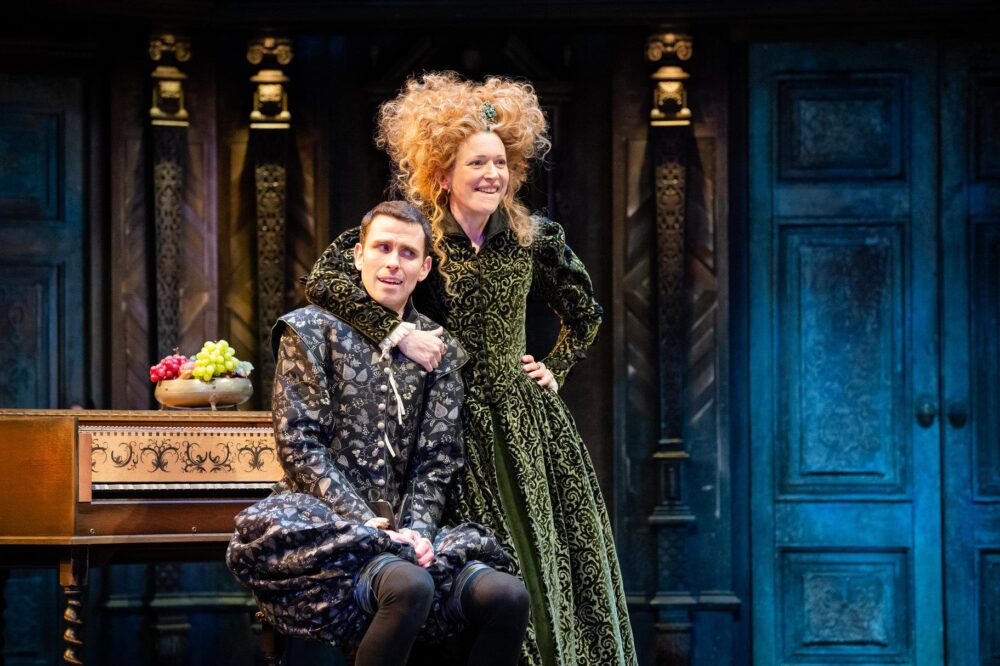 I was looking forward to its third offering, The Taming of the Shrew, scheduled to open on Tuesday, March 17, but the night before the Prime Minister gave what Philip calls his “rather vague announcement”.

“He stands on his little platform and advises people to not go to theatres, cinemas, bars and restaurants. Really helpful!

“No-one knew what the hell to do because he wasn’t telling theatres to close. He was advising people to not go to them, after which the public said, ‘We’ll have our money back, thank you very much’.”

Philip recalls “an hour or an hour-and-a-half of frantic telephoning and emailing across the country” as theatre managements conferred. The upshot was that theatreland closed almost immediately.

Philip wasn’t hugely surprised. “We’d sort of been waiting for it to happen but we might have expected a little bit more notice,” he says.

“By the end of that week the theatre was empty – no shows and no staff and forthcoming shows were being cancelled.”

“I couldn’t walk away from this because it’s a very serious situation. We are an organisation that receives no funding so our income was turned off overnight.”

People might assume the theatre receives a subsidy from the city council. It did once, pre-austerity, but not now. Philip says the council owns the Grade I-listed building but charges a “peppercorn rent”. Responsibility for its maintenance lies with the Theatre Royal Trust.

Neither does the theatre qualify for any financial support from Arts Council England. But normally, says Philip, none of this matters. 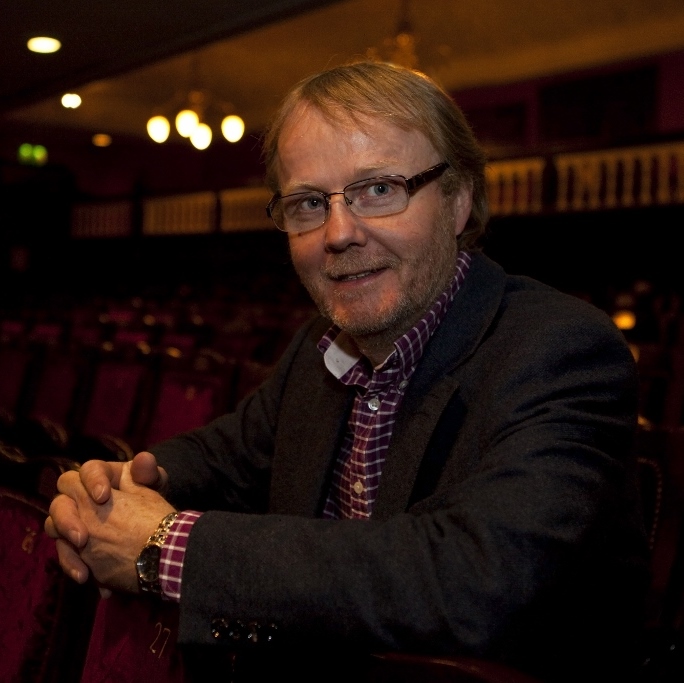 “We are completely viable. The programme we deliver works in a subsidy-free market so we have no complaint with the council. The trouble is, we now have zero income.”

The Taming of the Shrew was the first production to be cancelled. Many others – listed on the Theatre Royal website – have followed. Sometimes the impetus has come from theatres, sometimes from producers.

The national tour of Quiz, which would have ridden high on the back of the recent TV adaptation of the Who Wants to be a Millionaire ‘coughing major’ story, was scrapped.

Currently everything up to the end of July has been cancelled or rescheduled and who would bet on The Addams Family and the Carole King musical, Beautiful, getting their August runs?

“We’ll be at the very end of lockdown easing because social distancing does not work in theatres,” says Philip.

“It’s not that it’s impossible to do but in a historic building like the Theatre Royal, it’s almost impossible. It’s not just the audience social distancing but also the actors. Is everything just going to be a one-person show from now on? 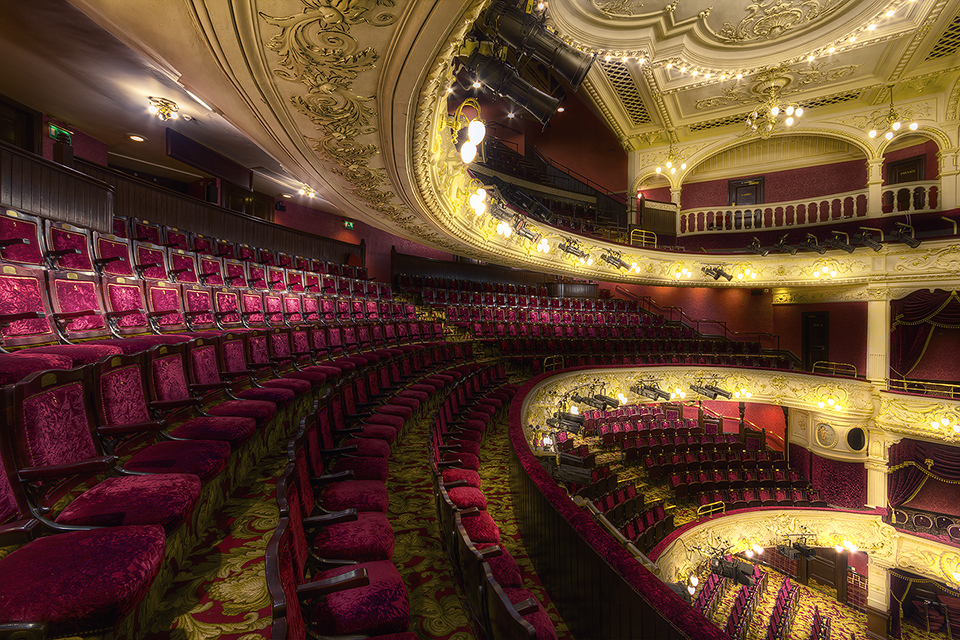 “We put on some big musicals and it’s hard to see how social distancing could work backstage.”

It’s not just the logistics either. Theatre Royal shows are expensive but part of what Philip calls a “virtuous circle”. Booking top quality means lots of money must be generated at the box office in order to pay for one show and secure the next.

“If we were to socially distance the auditorium we’d end up with a couple of hundred seats and ticket prices would have to be astronomical to make it viable. In any case, part of the joy of theatre is the shared social experience.”

The hit to theatres will not end when the lockdown ends. As Philip points out, shows which might have been scheduled for 2021 or even beyond that need to be rehearsed and during lockdown that has not been happening.

“People need to rehearse and they need to be paid, so there’s a chain reaction across the whole of British theatre.”

Then there’s the big question of public confidence. Even if the lockdown were to be completely lifted next week, would people immediately feel safe packed into a building with a thousand others?

I ask Philip if I could currently buy a ticket for The Book of Mormon, the hit musical scheduled for a long run from September 30 to October 24. It is still listed as available on the Theatre Royal website.

“I suppose the answer is, technically, yes, because the show isn’t cancelled. But no-one is buying tickets at the moment for shows in 2020. This all comes down to the question of confidence.” 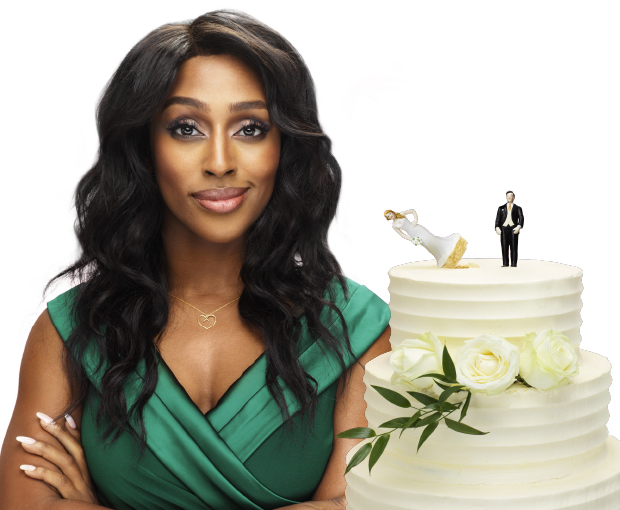 So how can the Theatre Royal possibly survive this crisis?

Philip says it is currently living off money set aside for a rainy day and for long-term projects such as investment in some new creative studios in the city.

Every item of expenditure is being closely examined. A phone contract soon to expire is unlikely to be renewed, “because we all have mobiles”.

Is there a danger, however slight, that the venue actually could close?

“The short answer is ‘No’; the long answer is ‘Who knows?’ because nothing is certain in this uncertain world. I’m saying that to be completely honest.

“We’re living off our reserves and they’ll run out. But it’s important that the Government recognises that in theatres and concert halls and even in football, where you need to have people in groups, social distancing doesn’t work. It isn’t viable.”

In normal times, Philip says, and as the Government is no doubt being forcibly reminded in a submission this week by the industry body UK Theatre and the Society for London Theatre, the creative sector generates huge annual income for the exchequer, more even than agriculture.

“It is one of the fastest growing sectors. But more even than that: what would Newcastle be like without the Theatre Royal or Leeds without its Playhouse or its Grand? London’s West End is almost entirely commercial and reliant on tourism. Without these places the world would be a very different, poorer place.”

A scene from School Of Rock, schedule for a visit to Theatre Royal Newcastle in May 2021

On a positive note, Philip says the grouping of major cultural venues on Tyneside, whose bosses meet regularly under the banner of Newcastle Gateshead Cultural Venues (NGCV), has been a useful forum for sharing ideas.

A problem shared is a problem much reduced, although Philip acknowledges that some NGCV members do get financial support and the galleries and museums among them will probably be able to make social distancing work.

Another significant reason for good cheer in a dark place has been the response from customers, many of whom love the Theatre Royal like a dear friend.

“I have to say that the public have, almost without exception, been incredibly helpful and supportive and understanding and friendly,” says Philip.

“They have also been very generous. We’re having a lot of people donating their ticket price or part of it and there are many people accepting a credit voucher, which is good because it shows they’re happy to keep their money in the business.”

Other ways to help the theatre stay afloat include personalising a seat in the auditorium or joining the Friends of the Theatre Royal.

Details of these, along with the latest updates of shows cancelled or postponed, can be found at www.theatreroyal.co.uk

Back to articles
« Inside Writing: A new digital poetry festival to dip into
New theatre: Lost In Space scratch night finds a home on Youtube »
Share on
Share on