New writing from stay-at-home playwrights is being given a podcasty platform – and Alison Carr is first out of the blocks. Sam Wonfor gets the lowdown from the Newcastle writer’s lockdown. 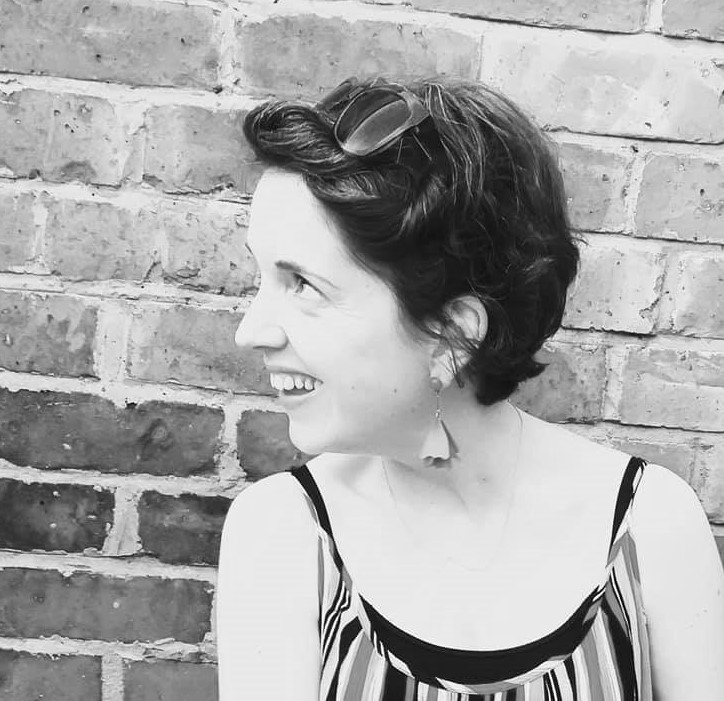 Newcastle playwright, Alison Carr is becoming a driving force for new writing during the lockdown

In the six weeks since the UK Covid-19 lockdown was put in place, there has been a wave of ingenuity across the arts and culture landscape as artists and creatives find new ways to share work in a world where live audiences and real life communal spaces are off limits.*

*Finding ways to get paid properly for their efforts is another matter, but let’s explore that another day.

It didn’t take award-winning Newcastle-based playwright, Alison Carr long to get on board.

She was the first writer invited to pen a play in a day for @KeepOnWriting20 – an initiative launched on twitter in March to keep writers writing.

Her play, ‘#1’ got the ball rolling and was performed by Corrie and Broadchurch actor, Julie Hesmondhalgh. The ongoing twitter project releases its 50th play this week.

First play in a day. #1 by @AlisonCarr_ performed by @juliehes Written in Newcastle and performed in Lancashire. Thank you both for getting the ball rolling #writerstogetherinisolation #WritingCommunity #keepwriting The next writer is @cescawaite, the prompt – 'Final Countdown' pic.twitter.com/wC5ptfJqvb

Alison also used her writing to take on the 2.6 Challenge in support of the People’s Theatre in Heaton, Newcastle, where she takes care of the box office and performs on the stage from time to time.

North East actor and former Emmerdale favourite, Charlie Hardwick did the honours, performing the two minutes and six seconds monologue, Box, for the fundraiser. You can watch it and make a donation here.

Now, Alison, whose work has been performed on stages across the UK as well as on Radio Four, is leading the charge on The Painkiller Project – a playwriting initiative launched by Bitter Pill, which will see a new podcast play released every couple of weeks.

Alison’s surreal and funny play, Stuff, was chosen as the first winner and is now available for ears everywhere.

She says: “The submission callout specified plays that had been written after theatres across the country closed, but that weren’t directly about coronavirus.

“Inevitably, though, elements bleed in and all this time in my flat definitely influenced my thinking. The play is about belongings. About having too much or too little, about craving space and needing comfort.”

The starting pistol for the six-or-so-minute piece is a bath falling through the floor – forcing a first meeting between two neighbours who find out they have polar opposite attitudes to ‘stuff’.

When it came to casting for the recording of the play, Bitter Pill asked Alison who her dream actor would be.

Olivier Award-winning stage, TV and film actor, Sophie Thompson (Four Weddings and a Funeral, Harry Potter, Eastenders and Inside Number 9 to name but a few credits) was top of her wish list. 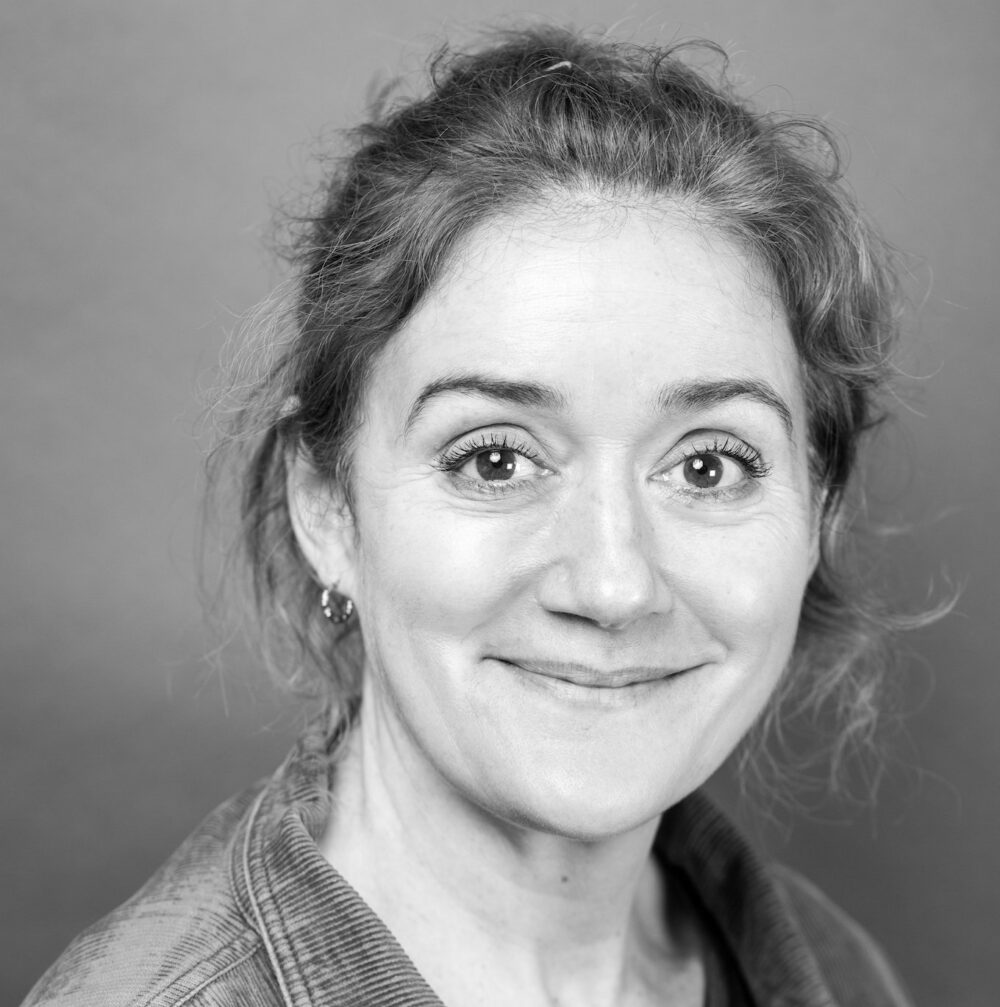 “I’ve been a fan for years,” says Alison. “She can do everything, and I especially admire how she can be so off-kilter and funny but then break your heart the next minute.

“When I said ‘Sophie’ I didn’t actually believe it would happen. But, if you don’t try you never know, so when Max (Elton, the director) came back and said she’d agreed to do it, I was delighted.

“The piece is quite surreal – ‘wonderfully weird’ Sophie called it – and I knew she’d be ideal.”

“It’s not polished, not recorded in a studio, but that just serves to celebrate what companies like Bitter Pill are achieving,” says Alison. “Finding these ways to keep making stories, and enabling writers like me to keep writing them.

“This project let me reconnect with doing what I love, albeit in a strange new way, and I hope it gives listeners an escape for a few minutes.”

Stuff is written by Alison Carr; directed by Max Elton and performed by Sophie Thompson. You can listen to it right here.

Bitter Pill’s The Painkiller Project is open for submissions once a fortnight, with the winning play being produced as a podcast. There are plans to stage highlights from the project once this is a possibility.