Writer Michael Chaplin, who lives in Jesmond, has seen a ‘crazy idea’ take off. He tells David Whetstone about The Ferryhill Philosophers which is back on BBC Radio 4. 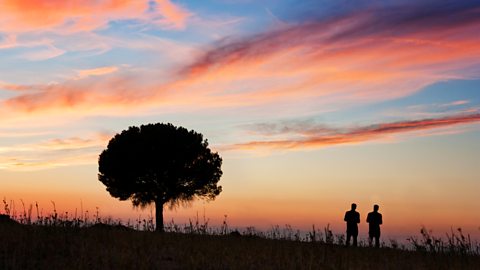 The Ferryhill Philosophers by Michael Chaplin is on BBC Radio 4

It has been a few years since Newcastle-based writer Michael Chaplin approached BBC director Marilyn Imrie with what he calls “this crazy idea” for a radio drama series.

Set in County Durham, it would feature an ex-miner and a philosophy lecturer tussling over some of the thorny moral issues that confront all of us from time to time.

Marilyn Imrie, who had worked with Michael before, didn’t think his idea unhinged. In fact, as he recalls over a coffee, she “thought this could be really great”.

She took it to Radio 4’s head of drama and Michael, who studied history at university, was put in touch with philosopher David Edmonds who agreed to advise on the series and suggested a reading list.

The first two plays under the heading The Ferryhill Philosophers were duly commissioned and aired mid-afternoon in 2015.

The plot of the first concerned suicide and the second was about the morality of selling your body for sex.

Tough subjects, it goes without saying, but leavened by Michael’s gently humorous writing and the warmth of the performances.

“They (the BBC) dipped their toe in the water to begin with,” says Michael.

Then they dipped it in again in 2016, 2017 and 2018, with a brace of plays featuring Joe Snowball (played by Alun Armstrong) and Hermione Pink (Deborah Findlay) broadcast each year.

What had seemed a crazy idea had proved to be a very good one. So good, in fact, that the BBC, “out of the blue”, commissioned five plays for 2019.

After repeating the previous eight, the first of the new ones, dealing with dementia, was scheduled – perhaps pointedly, since this has turned out to be not so crazy – for April Fool’s Day.

Michael is clearly delighted with the success of his creation. The latest commission, he admits, had been “a pretty tall order” but it was also massive encouragement and vindication.

“I knew it was quite an original idea and you don’t hear many County Durham accents on Radio 4. That was regarded as a bit of a plus.”

Most of Radio 4’s listeners won’t have heard of the old pit village of Ferryhill. For Michael, though, it has always been a special place. It’s where his parents came from.

Father Sid was born there in 1916 and followed his father down the pit until a way with words earned him a job on the coal industry magazine. He is now remembered as a writer of fiction.

During the 1920s, says Michael, the Chaplin family lived in three villages near Bishop Auckland – Binchester, Byers Green and Newfield – but settled in Ferryhill when Sid was about 13. 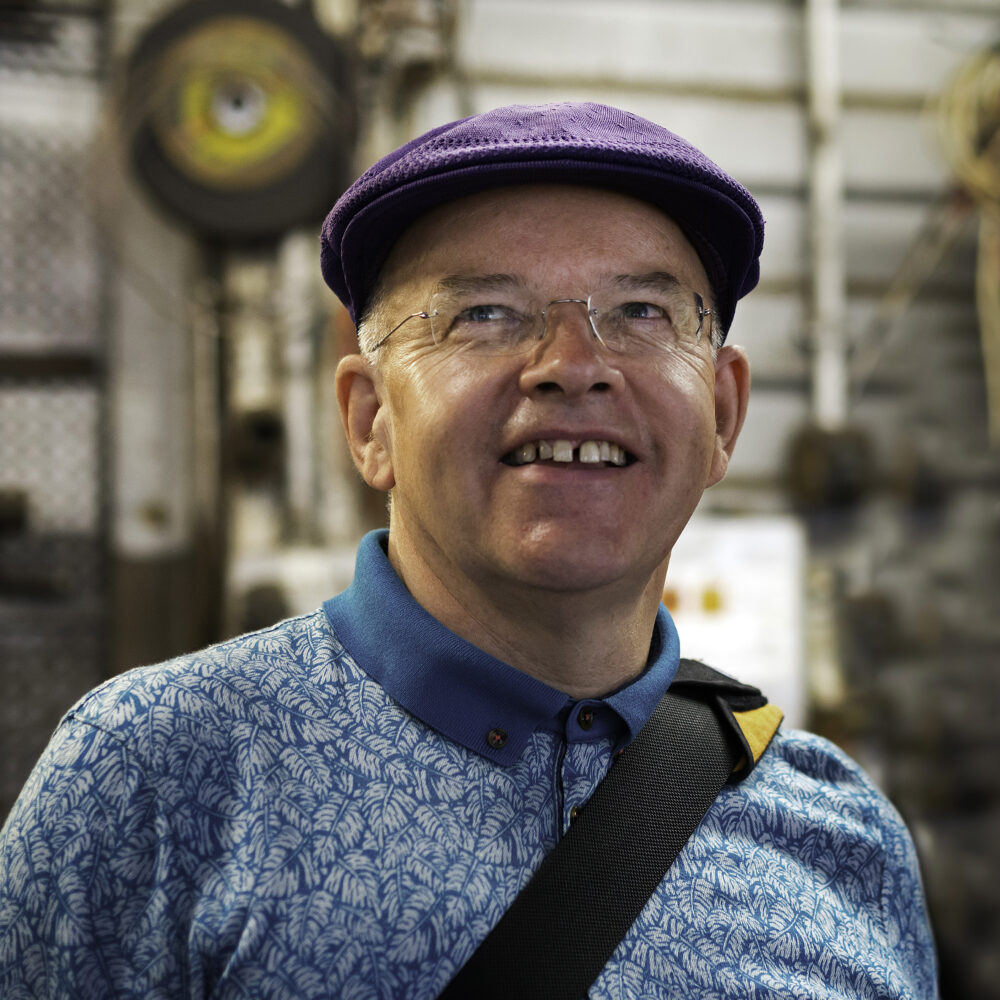 “I spent my first two or three years in Ferryhill and became mad about trains,” says Michael who is now in his sixties.

“It was wonderful as a boy. I could go and stand by a wooden fence, nothing more, by my nan’s house and watch these amazing steam trains go rushing past. I still have family in Ferryhill.”

His feelings for the place are bound up with his affection for his late father (Sid, who though not a philosopher expressed some deep thoughts in his stories, died in 1986).

Michael’s idea for The Ferryhill Philosophers started to form when he was working on a book about his dad’s upbringing and trying to persuade Durham County Council to put a blue plaque on the house where Sid wrote his first book.

“Because I was reading all his stories again and growing into my dad’s world, I began to reflect on all the authority figures and community leaders there were at that time.

“There’d be the Methodist preacher, the deputy in your part of the pit, the trade union official. These were people you could go to for guidance when a problem arose and they’d tell you what they thought was right.

“I began reflecting on the fact that these people aren’t there any more. If you have some issue in your life, where do you go now?”

His Joe Snowball turns to Durham University which is surely where the philosophers hang out. The name that jumps out at him, as it would, is Hermione Pink.

In the first play, Joe invites the academic to address to a group in his village. When she finds that in fact there’s just Joe, she’s angry at first but then agrees to help.

“They make a great team because she’s the academic philosopher and he’s from the university of life,” says Michael.

Having risen to his latest challenge, Michael believes there’s further mileage in The Ferryhill Philosophers so it’s possible new plays might follow. Listeners who welcome its civilising influence will be delighted about that.

He wrote episodes of the ambitious Tommies, which told real-life stories of the First World War, and has also enjoyed recent success with For the Love of Leo, a gentle comedy about a recently bereaved Edinburgh artist.

Many of his numerous plays for the stage have been premiered at Live Theatre.

There’s a new one in the offing but the first, back in 1987, was In Blackberry Time, his adaptation with Alan Plater of Sid Chaplin’s stories.

The new series of The Ferryhill Philosophers, dealing with subjects including poverty, forgiveness and friendship, began on April 1 at 2.15pm (catch it on the BBC Sounds app if you’ve missed it) with the other four plays to be broadcast at the same time on successive Mondays.