Four women. Four stories. One gut-punching film, which needs to be seen by as many people as possible. Sam Wonfor was among the audience for the first screening of Sugar, and wants to tell everyone about it. 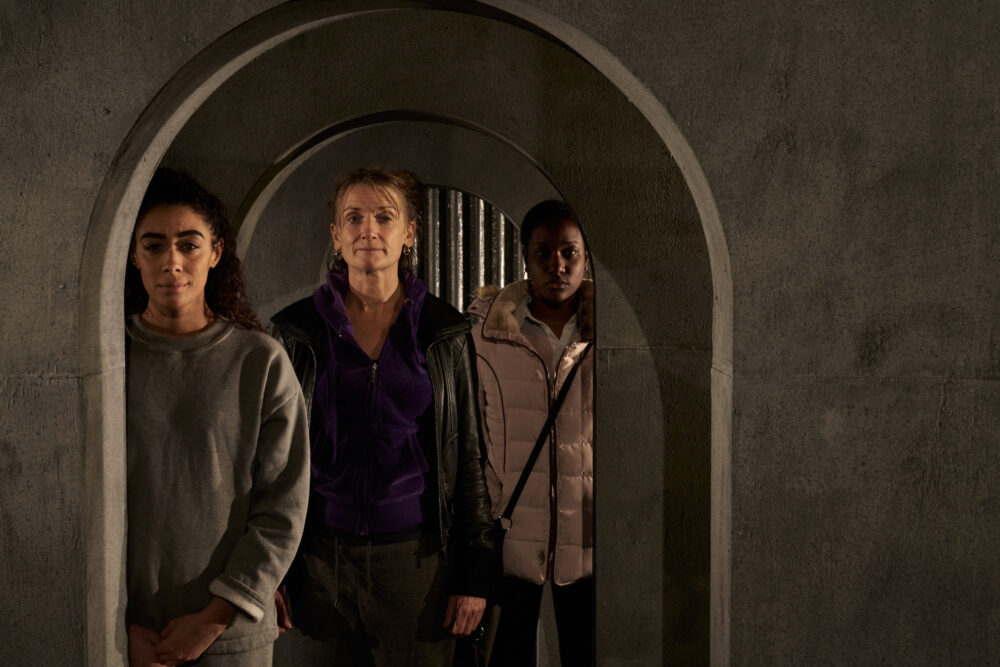 Ahead of International Women’s Day 2020 (March 8), Newcastle-based all-woman theatre company, Open Clasp premiered an ambitious, powerful and shaming instalment of its mission to change the world, one play at a time.

A piece of intimate theatre, which was devised and made for the big screen, Sugar offers a stark and harrowing insight into the lives and struggles of women who are living in and around the UK criminal justice system.

Developed with women who are homeless, on probation or in prison, Open Clasp worked with Direct Access Homelessness Service in Manchester, West End Women and Girls Centre in Newcastle, HMP Low Newton and national charity Changing Lives to once again put real people and their lived experiences at the broken heart of its production. 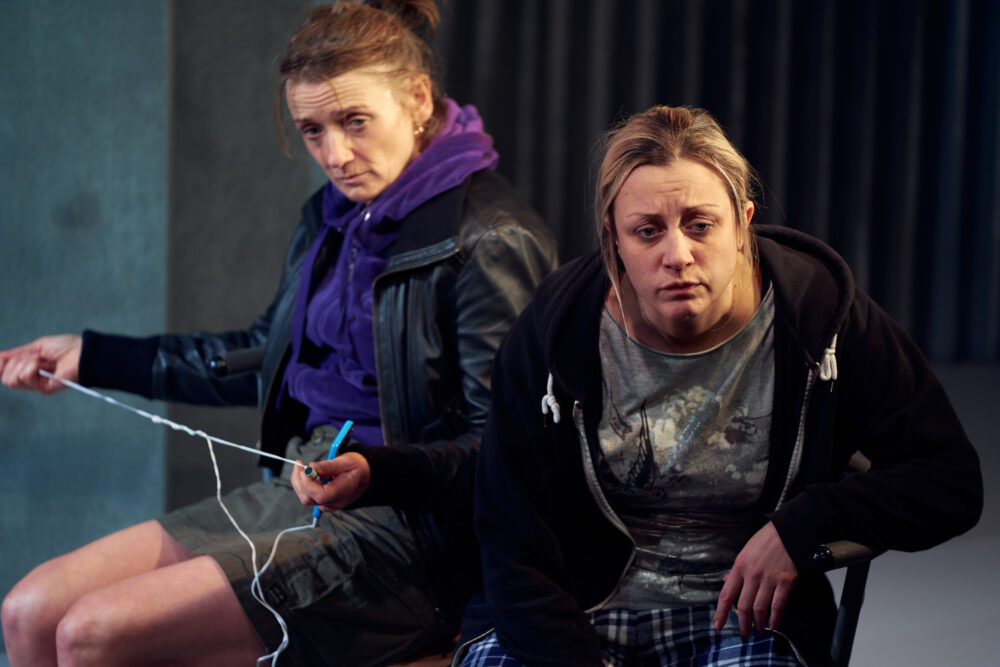 During the 80-minute film, we hear from four women: Annie, Julie, Tracey and Rita who are all ‘doing time’ in different ways – struggling to navigate, survive and ultimately escape from the lives they’ve found themselves living.

Although they each have their own story to tell – and they do so in a succession of hard-hitting monologues (except for Tracey and Rita who tragically come together towards the end) – their lives share much common ground. 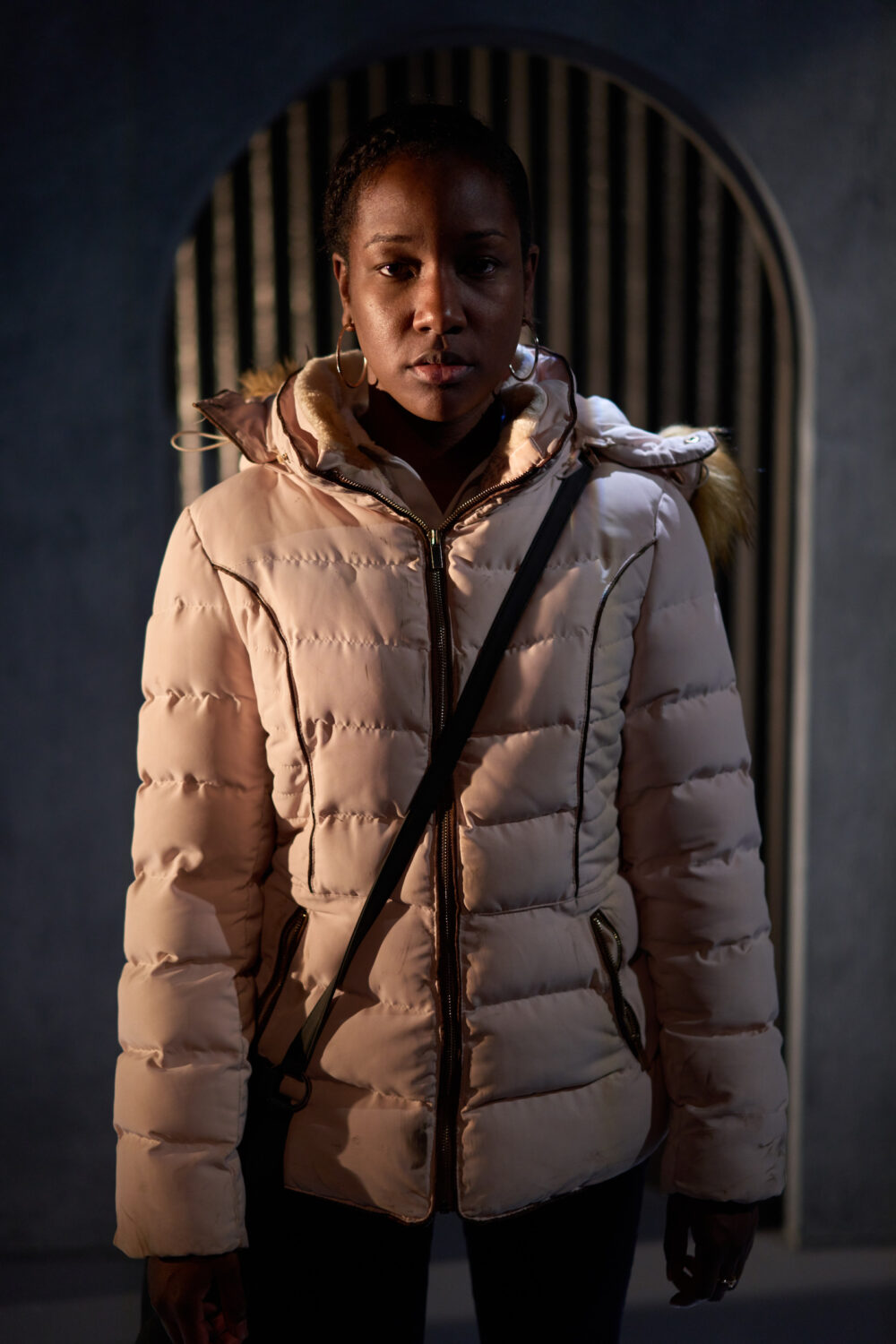 Abusive relationships, addictions, vulnerability, prison, the pain of children being taken away and a criminal justice system which offers little hope, would all sit depressingly in the middle of any Venn diagram you’d care to draw.

Performing against a minimal, grey and bleak backdrop, thanks to Verity Quinn’s stark set design, they do justice to the women they’re representing – which is more than the system to which they’re beholden has done. 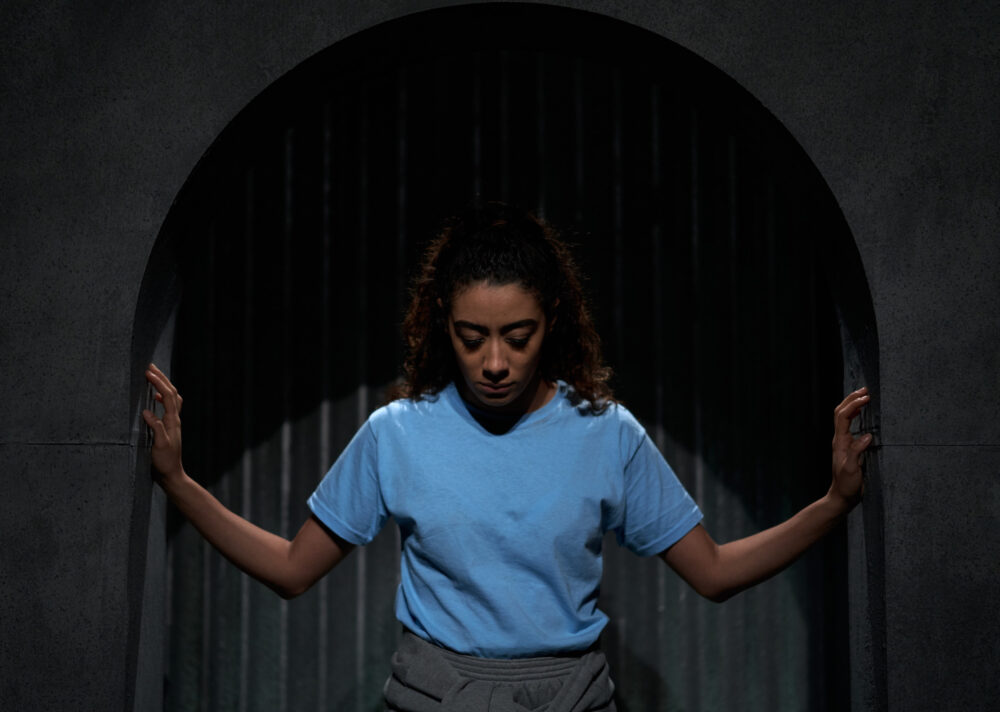 As you might assume, there is much to feel sad, angry and hopeless about as we hear about what brought each of them to where they are. But, true to the real tales they’re telling, there are flashes humour too, rooted in the everyday observations and little life details recounted.

Premiered to a packed audience at Live Theatre in Newcastle, Sugar follows in the plays-on-film footsteps of Key Change and Rattle Snake from Open Clasp’s previous productions – all fuelled by the raw experiences of real women.

What’s different though, is that Sugar – shot by North East-based Meerkat Films – was a piece of theatre specifically made for film. It’s intimate, it’s unflinching and it works.

If you see Sugar, you’ll want to do something about it – and that’s how Open Clasp has been using theatre to change the world for 20 years.

Back to articles
« Raising a glass for International Women’s Day at the Cumberland Arms
Review: Measure for Measure from the RSC at Newcastle Theatre Royal »
Share on
Share on