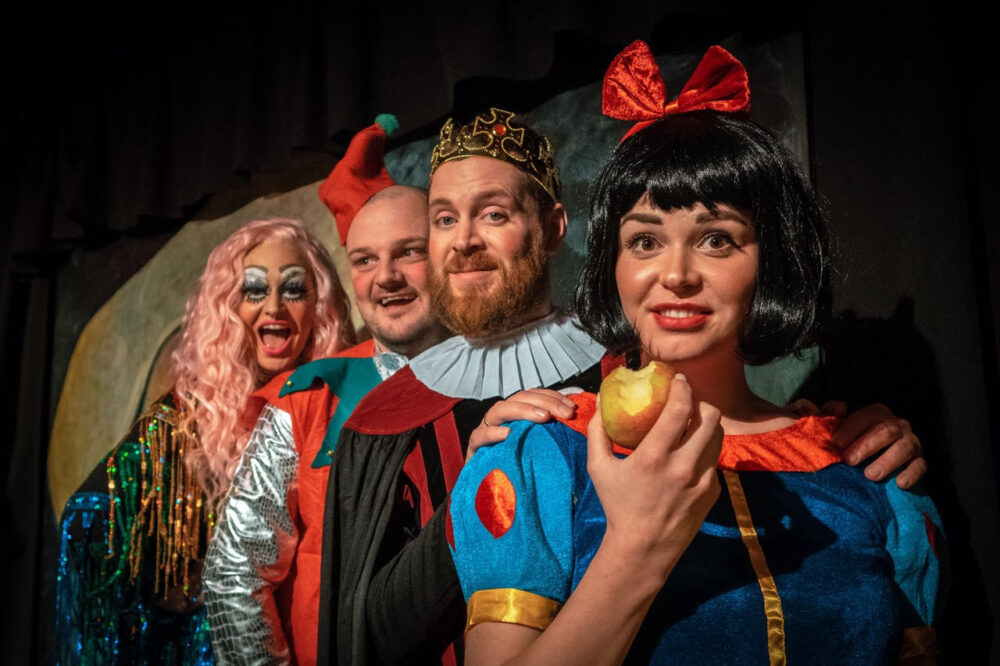 What do you get if you cross a group of cracking comedians with a follow up modern fairytale?

The Stand Comedy Club’s first pantomime offering, that’s what. (And that is why I won’t be weighing in with any joke ideas in the writing room.)

A cast of the North East’s most popular comics have put their heads together and come up with what sounds like a storming sequel to the classic story of Snow White for the venue’s debut foray into pantoland.

The very much family friendly fairytale, which has been named Snow White 2: Appley Ever After has been brought up to date and is promising to have audiences of all ages laughing their novelty socks off while also serving up some 21st Century moral signposts when it comes to friendship, belonging and other warm fuzzy stuff.

Written by the cast – more of them in a little bit – who can be safely counted among the region’s quality comedy writing talent, the production will be performed at The Stand on High Bridge, which pulls in big crowds for laughs all year round. 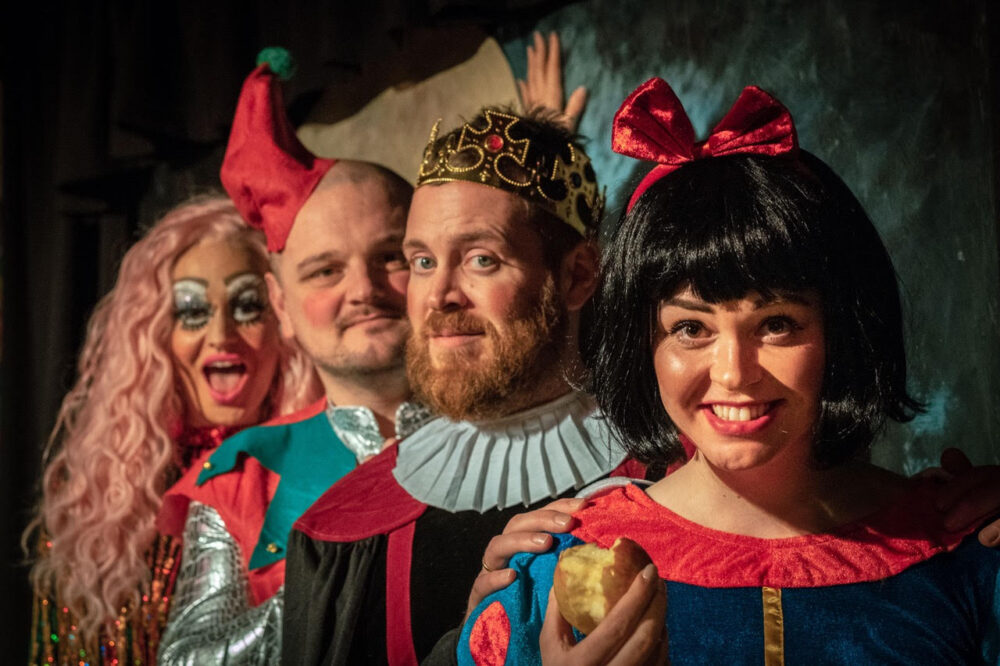 The panto plot catches up with Snow White (Hannah Walker) on the lookout for love again while the absolute turd trumpet of a Queen (Katherine Tanney) does her best to thwart plans left, right, centre and sideways.

As the story plays out, we will be introduced to Dame Frankie (Sammy Dobson), kind-hearted fool, Muddles (Lee Kyle) and the handsome Prince Hal (Hal Branson) who will take to the stage in suitably over-the-top fashion. 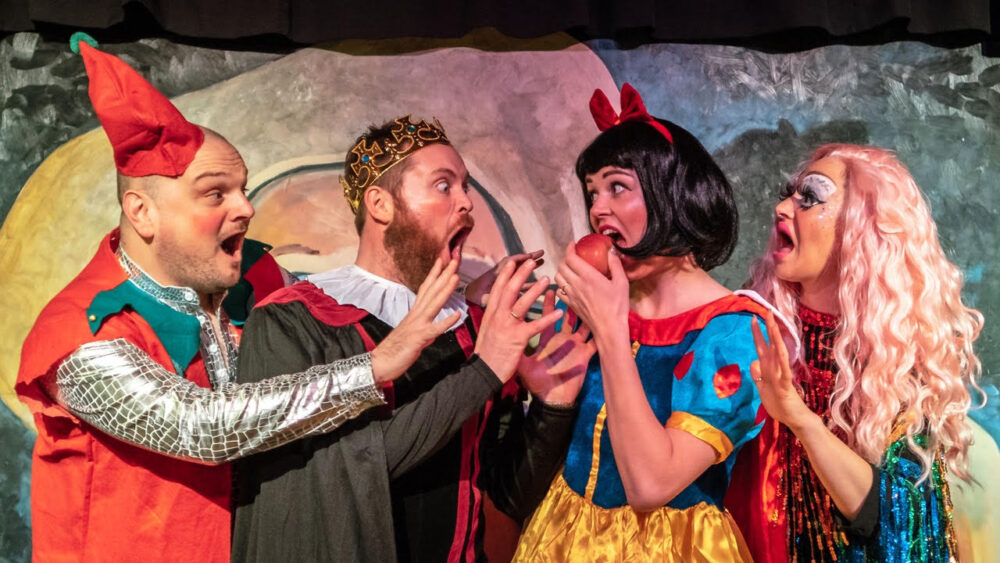 In other exciting news, there will also be a cameo – it’s also pre-recorded, mind – visit from Britain’s Got Talent 2018 winner, Lost Voice Guy, Lee Ridley.

Snow White 2: Appley Ever After plays The Stand Comedy Club Newcastle on December 17-23 and 27-30. Tickets are £5 are are available from www.snowwhite2.co.uk