Alexandra Burke returns to Newcastle Theatre Royal in the role which led to Whitney Houston being forever linked with Dolly Parton. Alison Carr reports back. 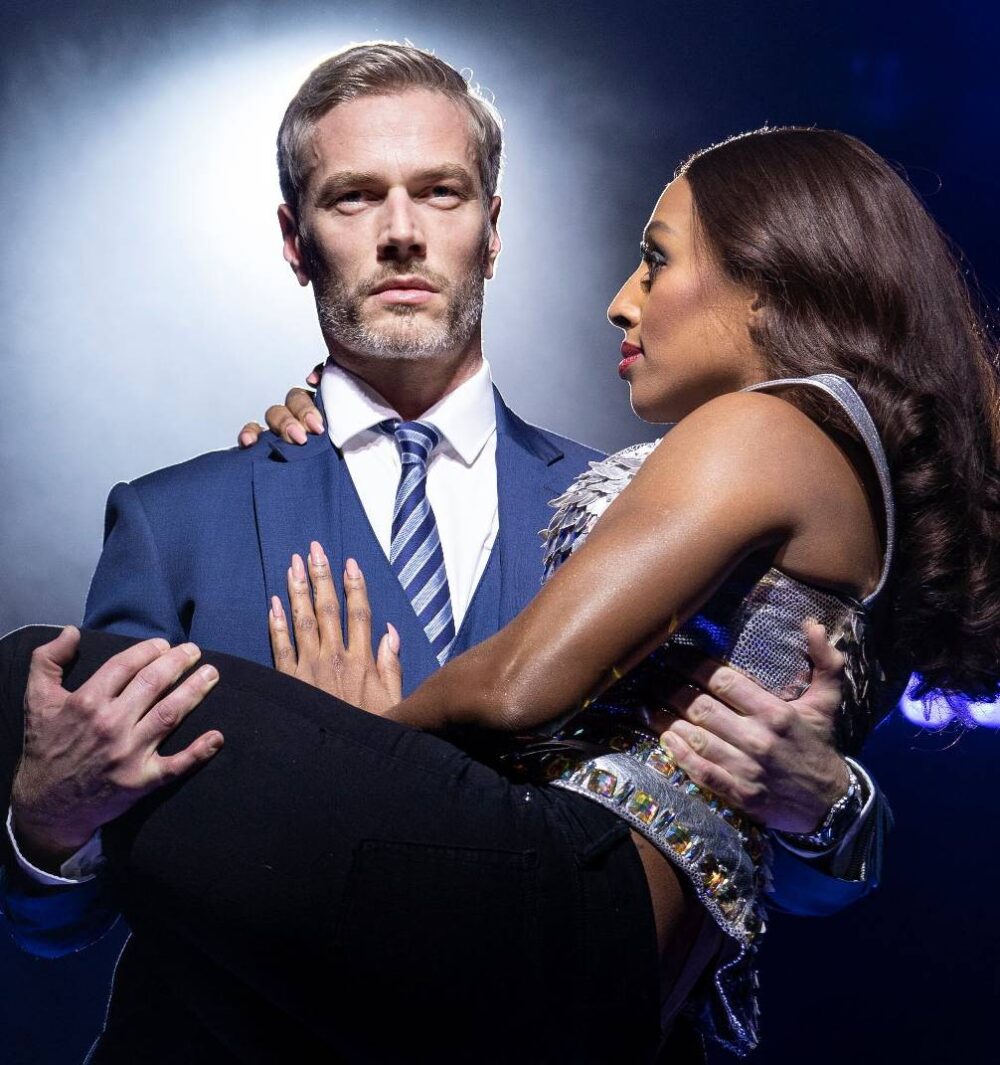 Long before Richard Madden was hired to protect Home Secretary Keeley Hawes, there was another Bodyguard in town. One which had a ‘The’ in the title, plus Whitley Houston and Kevin Costner.

So how does the 1992 film hold up as an all-singing, all-dancing jukebox musical? Well, it enjoyed an Olivier-Award nominated West-End run, spawned a hit tour and has a headliner returning to a role that has garnered her rave reviews in the past. So not too badly, I suppose.

The X-Factor winner and Strictly finalist Alexandra Burke has huge Whitney-sized shoes to fill. Her superstar diva Rachel Marron is being stalked by a weirdo, hence the need to hire extra security in the form of Benoît Maréchal’s Frank Farmer. The two are polar opposites, her headstrong, him reserved. They clash, they squabble, they – gasp! – fall in love.

That’s all irrelevant really, though. It’s just something to hang all the songs off. 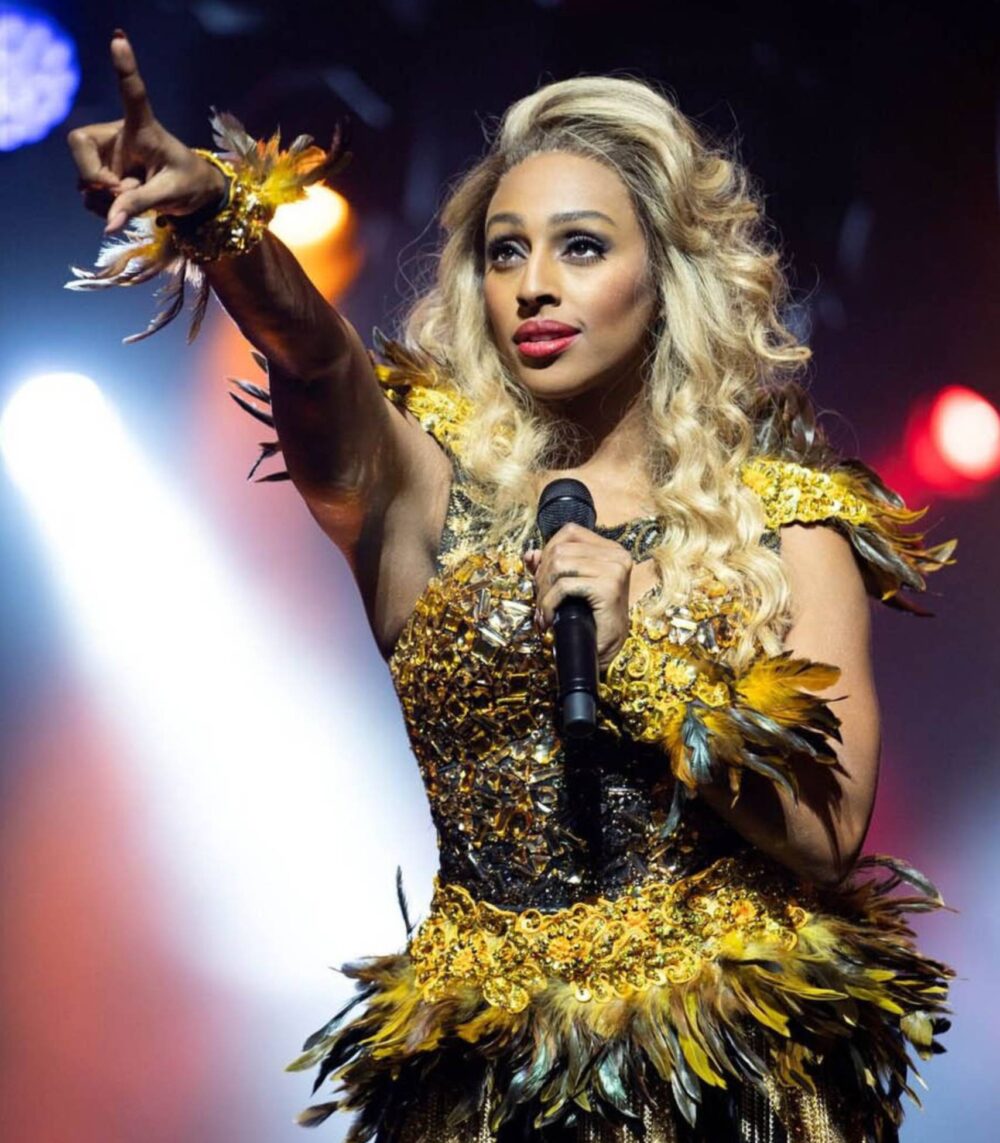 Whitney’s hits including Queen of the Night, So Emotional, Run to You and One Moment In Time come thick and fast. Burke’s talent as a singer and dancer is hardly a surprise. She handles the lion’s share of the singing although there is strong support from Micha Richardson as her sister Nicki and a funny moment when Maréchal mutters his way through some karaoke.

The music aside, and the fact that it looks good and is all very slick, the rest of the show is pretty average. The plot is paper-thin, the dialogue weak and some of the acting distinctly ropey. No one seemed to mind, though. Not even me by the end as it tipped into it’s-so-bad-it-might-actually-be-good territory.

Talking of the end – the whole thing culminates, of course, in THAT song. You know the one. The one originally written and recorded by Dolly Parton that 20 years later, Houston made into one of the biggest selling singles of all time. The one we’ve been sat there waiting for. The one Burke belts out in a glittering evening gown on a platform that lifts her high as it peaks. 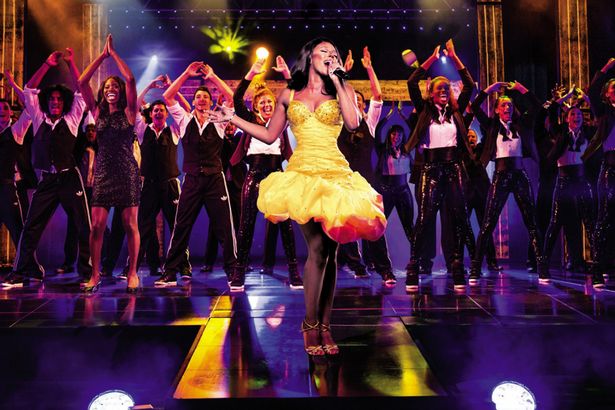 I Will Always Love You is The Bodyguard’s trump card. It does exactly what it’s meant to, and the Theatre Royal audience couldn’t get to their feet fast enough.

A final bop through I Wanna Dance With Somebody sent us home happy and smiling, and sometimes that’s all you want really.