David Whetstone reports back from a balletic debut to remember at Northern Stage. 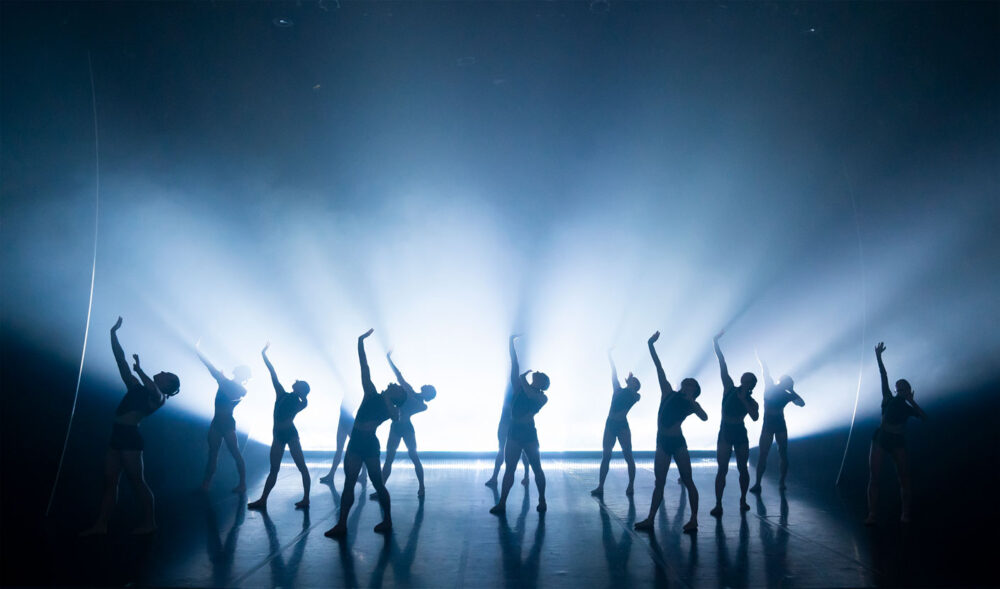 Northern Ballet: The Shape of Sound at Northern Stage

November will see Northern Ballet back at the Theatre Royal with a seasonal Cinderella but this is the perfect spring appetiser – a triple bill comprising fresh new work by up-and-coming choreographers.

This is also – and it seems extraordinary given the number of dance companies that have graced its sweeping main stage – the Leeds-based company’s first visit to Northern Stage.

Deservedly, this week’s first night attracted a near capacity house and a whoop-laden ovation.

Artistic director David Nixon promised to show his company in a different light – away from the stories and large sets with which Theatre Royal audiences will be familiar.

What it provided was the chance to focus on Northern Ballet’s lithe and disciplined dancers and share their evident enjoyment in movement for movement’s sake.

First up was The Kingdom of Back by Morgann Runacre-Temple – not exactly a newcomer since she has created 10 works for Ballet Ireland since 2005 – which was inspired by the life of Nannerl Mozart, the musically gifted but now largely forgotten older sister of the famous composer.

The title recalls the imaginary kingdom the pair invented as kids. 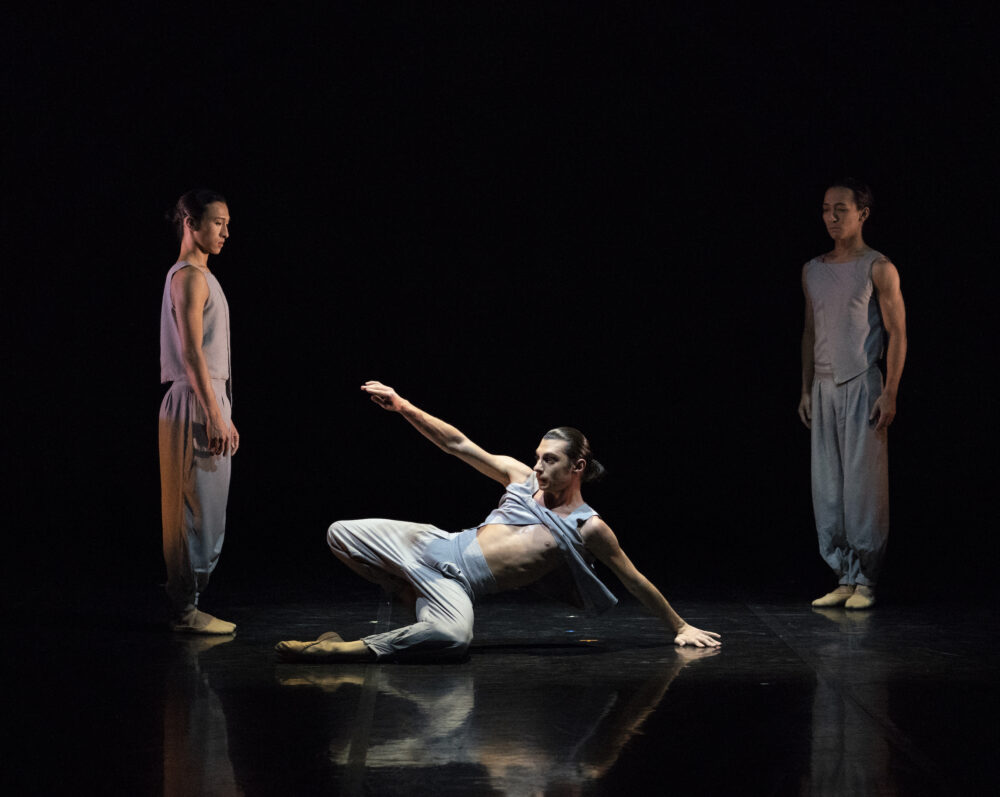 Precociously talented, they were nevertheless subjected to the discipline of their ambitious father Leopold. A rectangle of light on the stage represented the rigid parameters of their world.

Northern Ballet leading soloist Antoinette Brooks-Daw gave us a Nannerl you could really feel for, a free spirit forever being checked and brought back into line by black-clad Leopold (Nicola Gervasi) and destined for the footnotes of musical history.

The well-rounded piece was performed with infectious joie de vivre by the young company of dancers to a score featuring new music by Frank Moon and contributions from Bach, Mozart (father and son) and David Bowie.

Mlindi Kulashe was revealed after the first break to be as talented a choreographer as he is a dancer with an abstract work called Mamela, which means ‘listen’ in Xhosa, the South African’s native tongue.

Who would have guessed this was a choreographic debut? With its muted look and promised themes of “frustration, escapism and imprisonment”, it could have been depressing but it was anything but.

Inventive routines executed perfectly to music by Frank Edmonds leavened the serious intent and made it another one to savour. 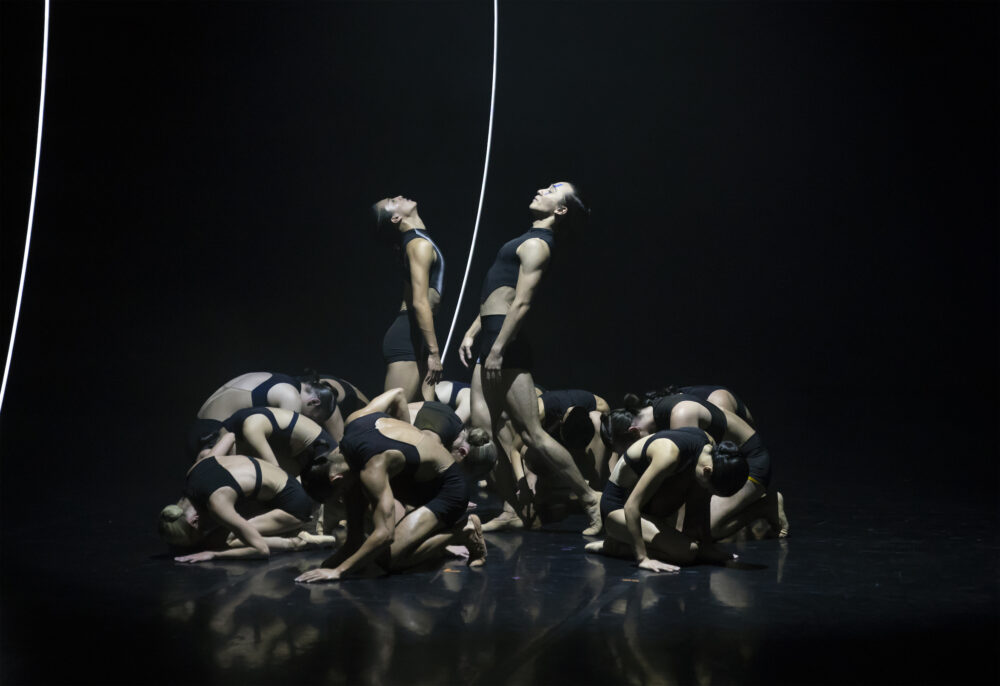 Finally came The Shape of Sound, a gloriously abstract work by Kenneth Tindall, a Northern Ballet dancer for 12 years before turning in 2015 to the choreography for which he has earned awards and commissions galore.

His dance interpretation of Vivaldi’s The Four Seasons, as re-imagined by composer Max Richter, also relied heavily on the lighting design of Alastair West with the dancers performing in shafts of light or appearing to step in and out of a curtain of mist.

It was an exhilarating finale, a perfect fusion of the creative brains off stage and the sleekly attuned bodies on it – a brilliant showcase for the talents of one of Britain’s top dance companies.
Surely it won’t be long before Northern Stage welcomes them back.