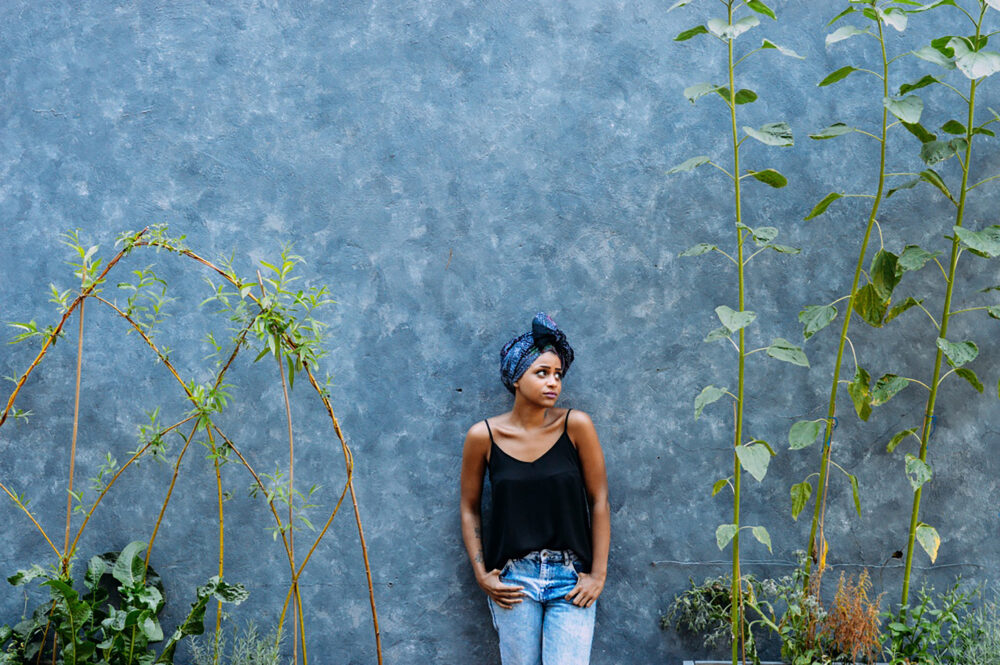 Poet Rachel Long will be taking part in a session at Northern Stage during the Festival. Photo credit: Amaal Said

Poetry can get overlooked, its slim volumes often tucked away in book shop corners and its audiences – when read aloud – often comprising the dedicated few.

But it must have been around for as long as language itself, illuminating, consoling, amusing and communicating myriad truths; and it can creep up and catch you unawares.

None of that this week, though. Not in Newcastle, at least.

Once again poetry has its moment in the spotlight’s glare as some of its finest practitioners from around the world and on the doorstep, established and up-and-coming, gather in the city for the Newcastle Poetry Festival.

The theme this year is Transformations. According to the festival team, it is an exploration of poetry “as a site of change – personal, political, national, even transnational – through the work of artists from all over the world whose practice challenges borders and boundaries”.

Readings, workshops and artistic collaborations are on the festival agenda along with the third Northern Poetry Symposium held in partnership with the Poetry Book Society which, you might be surprised to know, is based in Newcastle.

The festival has been organised again by the Newcastle Centre for the Literary Arts at Newcastle University where celebrated poets abound.

One of them is festival director Prof Sinead Morrissey, past winner of both the TS Eliot Prize and the Forward Prize for Poetry, who says: “It’s going to be the best Newcastle Poetry Festival yet.”

I know what you’re thinking: Well, she would say that, wouldn’t she?

But there’s no denying that there’s a lot packed into the festival’s four days and plenty of names big in the poetry world who will be keen to reach as broad an audience as possible. 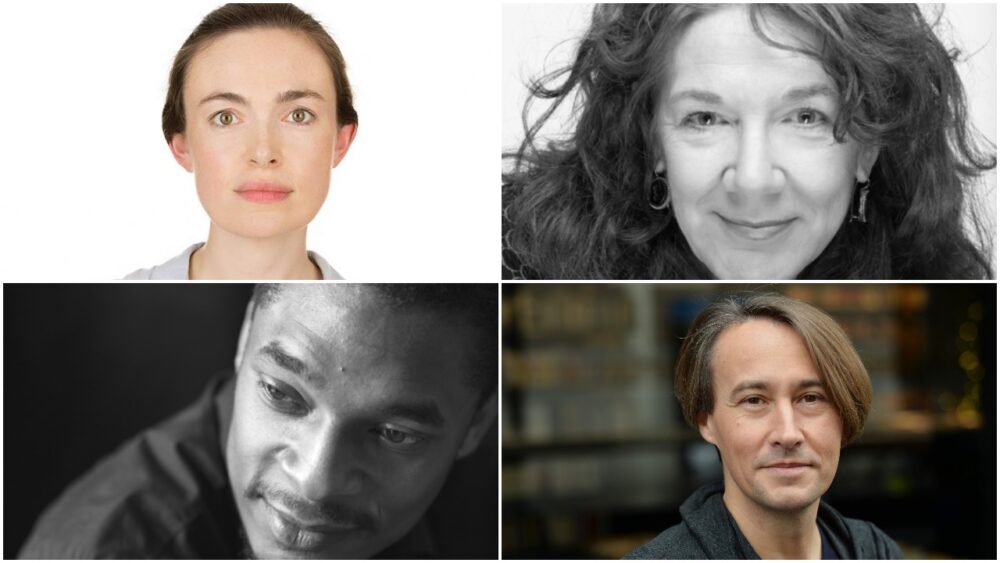 The launch event at Northern Stage today (May 1) features the American Terrance Hayes whose critically acclaimed collections include American Sonnets for My Past and Future Assassin, published last year by Penguin and written in response to the election of President Trump.

He will be introduced by Sean O’Brien, another distinguished Newcastle University poet and prof whose latest collection, Europa, reflecting on political issues closer to home, was also published last year (by Picador) and was shortlisted for the TS Eliot Prize.

Another American, Mary Ruefle, making a rare visit to the UK, will be on the same stage on Friday, conversing with compatriot Carolyn Forche and Newcastle University’s Linda Anderson about her innovative and distinctive approach to poetry.

Before that the Jamaican poet Ishion Hutchinson will deliver the Royal Literary Fund Lecture, taking as his subject Robert Hayden’s poetic homage to Frederick Douglass, the former slave and abolitionist whose visit to Newcastle in 1846 is commemorated by a plaque at Summerhill Square.

Sage Gateshead hosts a music and poetry programme on Thursday. Sinead Morrissey will join fiddler Catriona Macdonald in a performance called Gone Westering while poet David Constantine, soprano Sarah Gabriel and others will celebrate the legacy of Bertolt Brecht.

The day-long Northern Poetry Symposium, focusing on current pressing issues concerning the medium, will also take place at the Sage on Thursday.

Saturday’s programme at Northern Stage will feature readings by students on the university’s MA course in writing poetry and the winners of the inaugural Newcastle Poetry Competition and Young People’s Poetry Prize will be announced.

Ishion Hutchinson and Slovenian poet Ales Steger will read from their work in the festival’s concluding event at 5pm.

But all this is merely skimming the surface. To find full details, including times and ticket prices, visit www.newcastlepoetryfestival.co.uk