Pantomime time at the People’s

If you’re still undecided on which panto to plump for this year, allow Sam Wonfor to  present the 2018 offering from the wonderful People’s Theatre in Heaton for your Christmassy consideration. 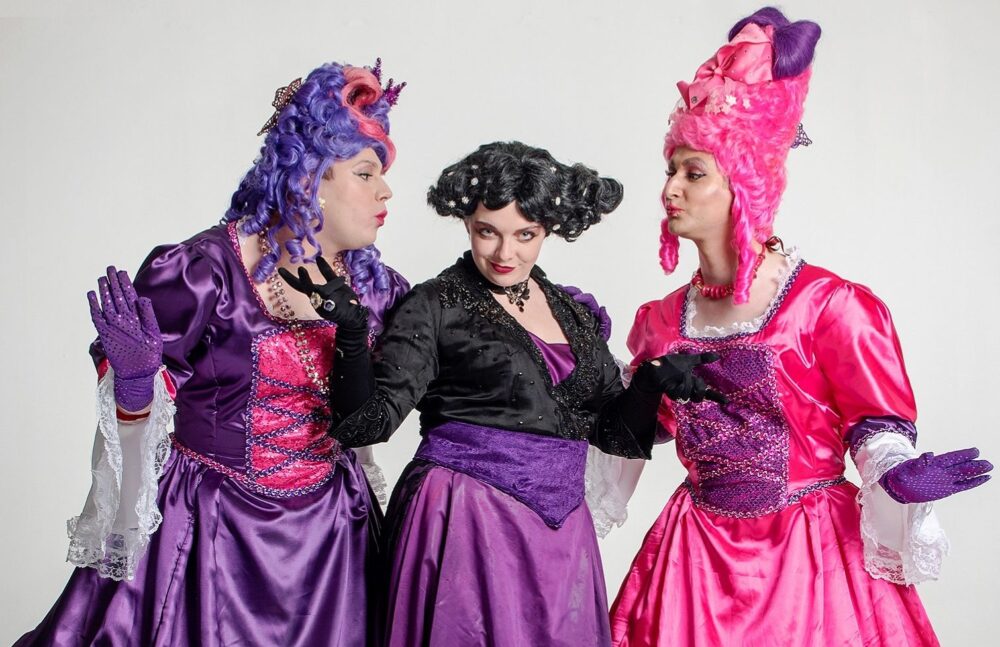 Wouldn’t trust them as far as I could throw them

The story of Cinderella is gracing the stage for a nine-night run in December, and comes complete with a downtrodden Cinders, a Prince Charming on the lookout for his other half, Dandini on a mission to help out where he can, and a duo of Ugly Sisters who – spoiler alert – deserve everything they end up getting.

There’ll also be appearances from Fairy Moonglow whose magic will give Cinders a much needed leg-up when it comes to getting her to the ball; and Mother Malady who joins those Ugly Sisters in their dastardly segment of this tinsel-dipped Venn diagram. 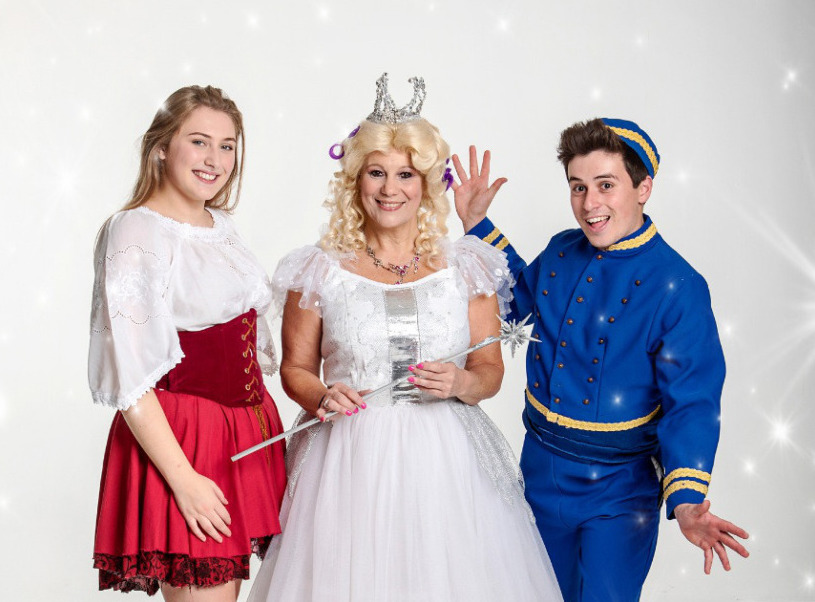 Cinders, Fairy Moonglow and Buttons are having a ball at The People’s

The show also offers a triumphant return opportunity for Joe Robson (last year’s Wishee Washee in Aladdin and the year before’s Jack in Jack and the Beanstalk) who’ll be melting hearts – or at least provoking some enthusiastic sympathy noises – as the lovesick Buttons.

With a proud track record of producing cracking family pantomimes, which are dripping in fun and festive frolics, you might not want to leave it until midnight to book your tickets. Who knows what the box office might turn into.

Back to articles
« Backstage blogging: don’t forget the birds
Goldilocks and the Three Bears: Is this one just right? »
Share on
Share on