A Broadway award-winner, a Mozart favourite and a ghost story are the offerings of Opera North this month. David Whetstone previews the company’s visit to Newcastle. 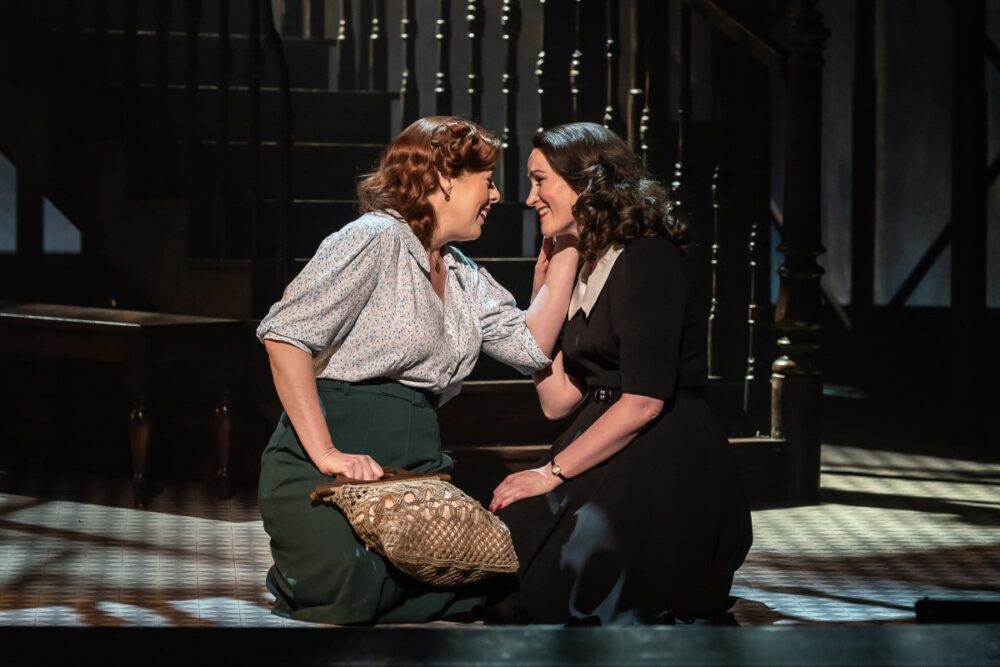 First up on Tuesday, March 3 (and again on Friday) is Street Scene, a busy ensemble work which should appeal to fans of American music and musicals as well as committed opera buffs.

It won best original score at the inaugural Tony Awards for Kurt Weill (he of Mack the Knife and The Threepenny Opera) after its Broadway premiere in 1947 although its run was a short one.

The composer, who was Jewish, had fled Nazi Germany in the nick of time and settled in New York where jazz, the blues and the flamboyant sounds of Broadway opened new vistas of possibility.

Street Scene, billed by the Theatre Royal as “a must for lovers of opera and musicals”, is based on a Pulitzer Prize-winning play by Elmer Rice set in and around a Manhattan tenement and involving several families.

Weill saw the play and called it “a simple story of life in a big city, a story of love and passion and greed and death”. It was just what he was looking for as a vehicle to bring all kinds of musical styles and influences together. 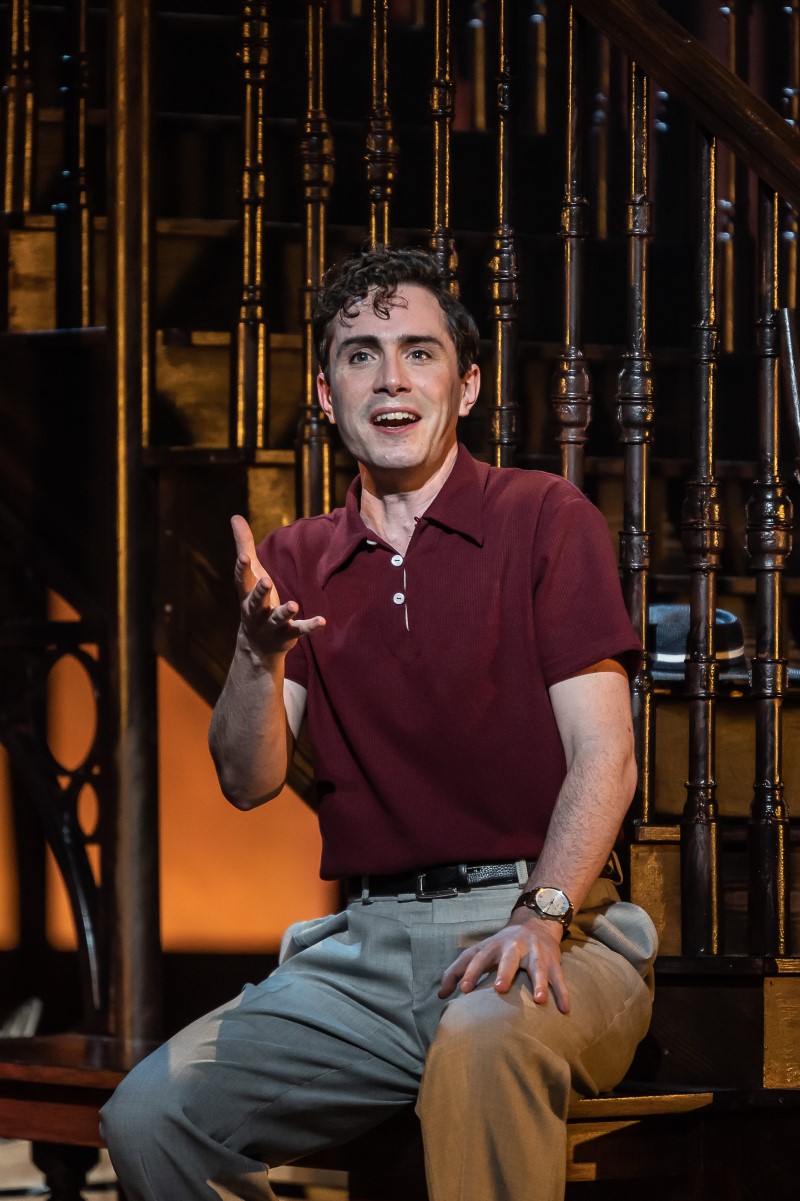 The action takes place during a brief hot spell in 1946 with the unhappy Maurrant family – brutish father Frank (sung by Robert Hayward), wayward mother Anna (Giselle Allen) and teenage daughter Rose (Gillene Butterfield) – at the heart of it.

Sam Kaplan, the meek teenager who’s sweet on Rose, provides Morpeth-born Alex Banfield, a former Newcastle Cathedral chorister, with his latest principal role, in which he caused one reviewer to praise his “wonderful depth of feeling”.

The 30-year-old’s operatic debut was in the Samling Academy’s first opera production when he sung the lead role in Benjamin Britten’s Albert Herring. In recent years he has performed regularly with Opera North.

Dance also features in Street Scene and a fast and furious jitterbug routine, performed by the characters Mae Jones and her suitor Dick McGann, accompanies the upbeat number Moon-faced, Starry-eyed.

Playing Mae is Michelle Andrews, from South Shields, who has previously appeared as a dancer in Opera North’s production of Kiss Me Kate but is more readily associated with musicals such as Miss Atomic Bomb, Pippin and On The Town.

Street Scene, directed by Matthew Eberhardt and conducted by Kurt Weill expert James Holmes, is sung in English. It premiered in January at Leeds Grand Theatre and was much praised. 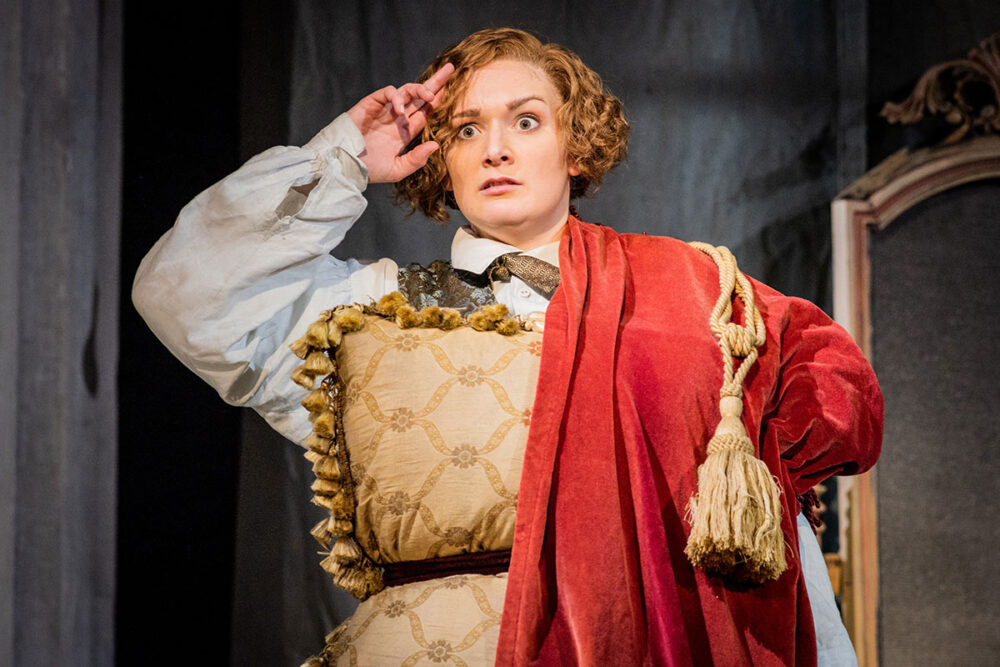 Heather Lowe in The Marriage of Figaro. Photo: Robert Workman

Next up, with performances on Wednesday and Saturday, is The Marriage of Figaro, Mozart’s comic crowd pleaser billed as “a joyous farce of mistaken identity and misunderstanding, heartache and forgiveness”.

Sung in English, with New Zealand baritone Phillip Rhodes in the title role, it is a revival of Jo Davies’s successful 2015 production which was Opera North’s first for 10 years.

Finally, on Thursday, there’s another chance to see Britten’s The Turn of the Screw, adapted from the famous Henry James novella, directed for Opera North by Alessandro Talevi. 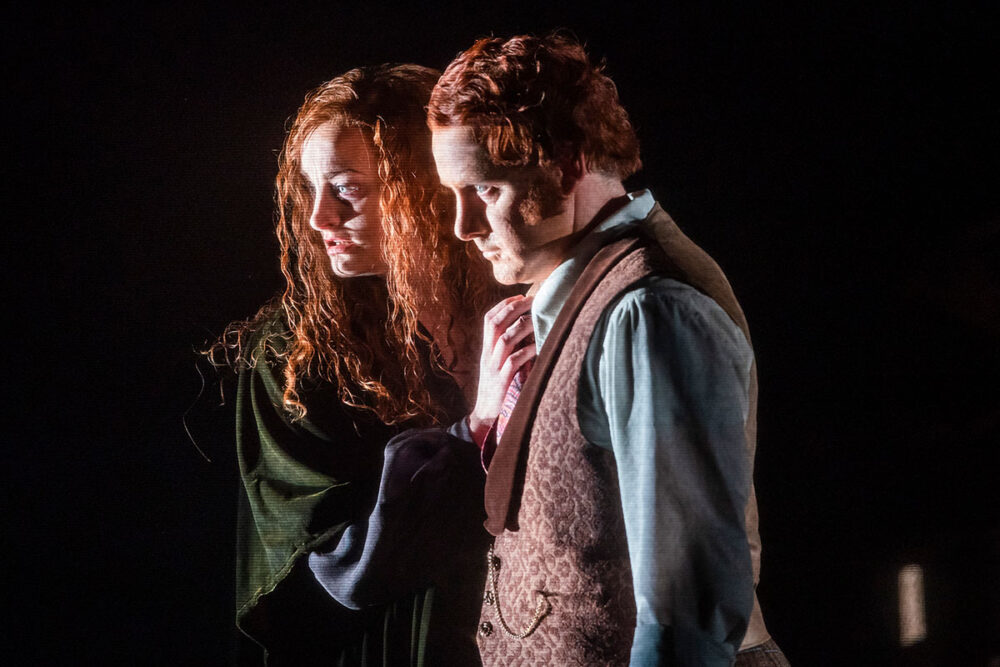 Eleanor Dennis and Nicholas Watts in The Turn of the Screw. Photo: Tristram Kenton

I saw it at the Theatre Royal back in 2010 and can vouch for its deliciously creepy qualities. The sets are quite something and the music really gets under your skin.

It is usual on these occasions for the Hexham-based Samling Institute for Young Artists to spot their Samling Artists – those talented young singers who have attended their intensive masterclass weekends – among the Opera North casts.

This time, along with Samling Academy graduate Alex, they’re looking out for mezzo-sopranos Amy Payne (Samling Artist 2009), cast as Olga Olsen in Street Scene, and Heather Lowe (Samling Artist 2015) who sings the part of Cherubino in The Marriage of Figaro.

The North East music charity can take a little bit of credit for the success of all three young singers.

Meanwhile tickets for all three Opera North productions are going fast. To secure your seat or to find out more, call 08448 112121 or go to www.theatreroyal.co.uk

Back to articles
« Newcastle says welcome back to the RSC
Review: Opera North’s Street Scene at Newcastle Theatre Royal »
Share on
Share on