New Season at The People’s Theatre

A new year and a new season has been mapped out by those top drawer peeps at the People’s Theatre in Newcastle.

Bookings are now wide open for a season of 2019 productions which – as always – is soaked with equal measures of ambition and variety. Here’s some highlights to get your shiny new diaries out for.

Let’s dive straight into February with a play from the Young People’s Theatre. Start Swimming is a piece about occupation, revolution and what the future holds for the youth of today. (The way things are currently going, I might take a cushion to hide behind.) 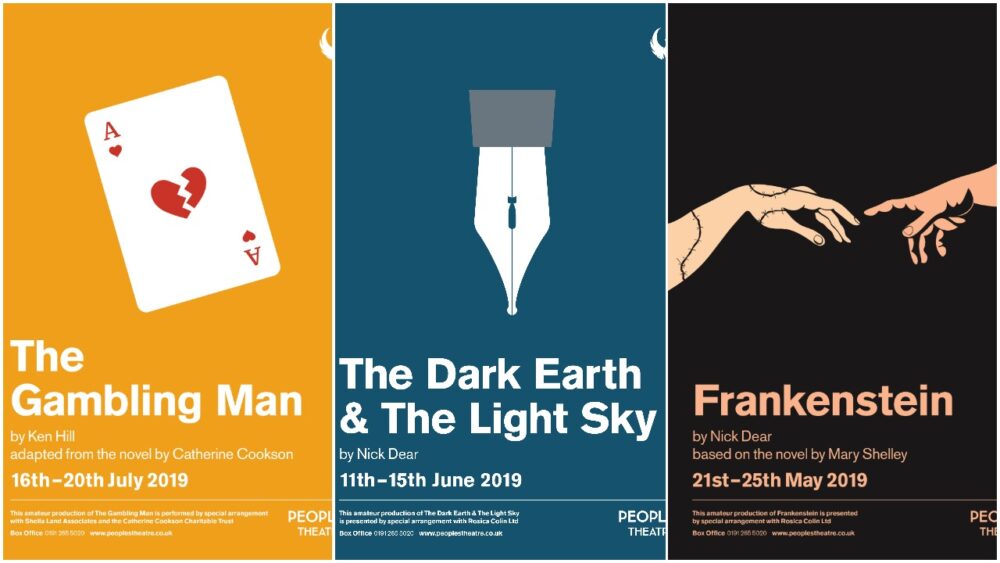 Marching onto March, the People’s take on Tom Stoppard’s Arcadia will invite audiences to journey back and forth between the centuries in an exploration of truth and time.

Now then, although April might have its work cut out this year, what with it being the home of Easter and everything… but it will also be playing host to a stage telling of Oscar Wilde’s hilarious masterpiece, The Importance of Being Earnest.

May deserves a double mention with the winner of the People’s Play Award: Voltemand and Cornelius are Joyfully Returned getting its moment in the spotlight, closely followed by Nick Dear’s acclaimed adaptation of Mary Shelley’s Gothic classic, Frankenstein. 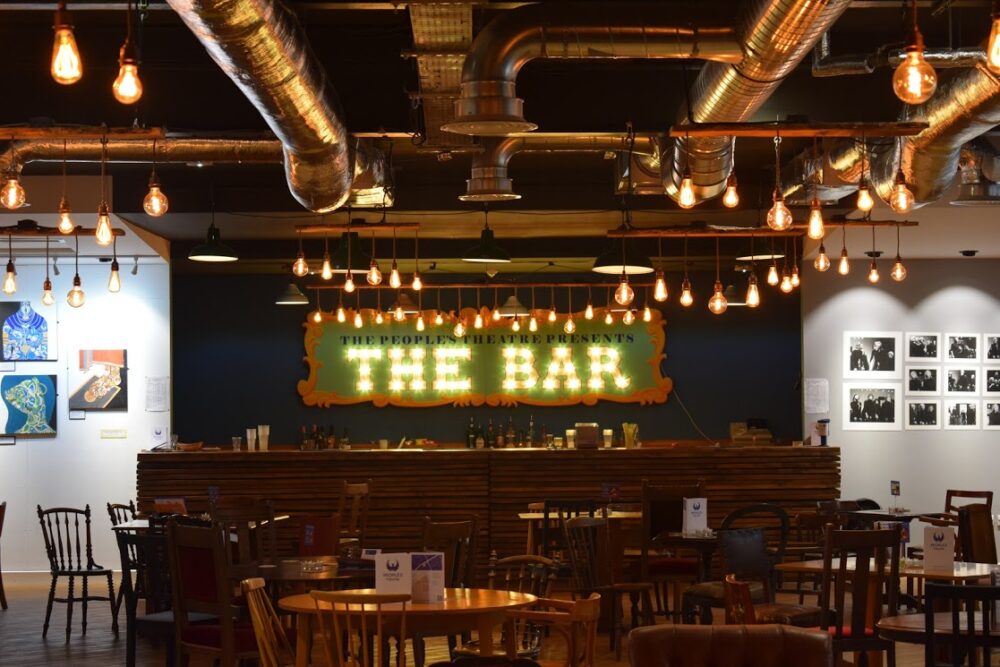 June sees the People’s tackling another of Dear’s plays, The Dark Earth and The Light Sky which probes the life and work of poet, Edward Thomas.

The curtain will come down on the season in July with The Gambling Man – the stage coming of one of Catherine Cookson’s biggest selling novels telling the tale of an ambitious working class lad whose life has been a game of chance from day one.

Ooh, and if that wasn’t enough to get your pounds and pennies out for… tickets are already on sale for the 2019 pantomime, Dick Whittington, which will be looking to provoke the same volume of applause and cheers gathered in by last year’s Cinderella.

For more information and to book your tickets, visit www.peoplestheatre.co.uk

Back to articles
« Review: A Christmas Carol at Northern Stage
Black Coffee at the People’s Theatre »
Share on
Share on