Matt Goss has had a special place in Sam Wonfor’s heart – and a dedicated place on her wall – since she was 12. So yes, she is pretty excited about him bringing his Vegas show to her doorstep. 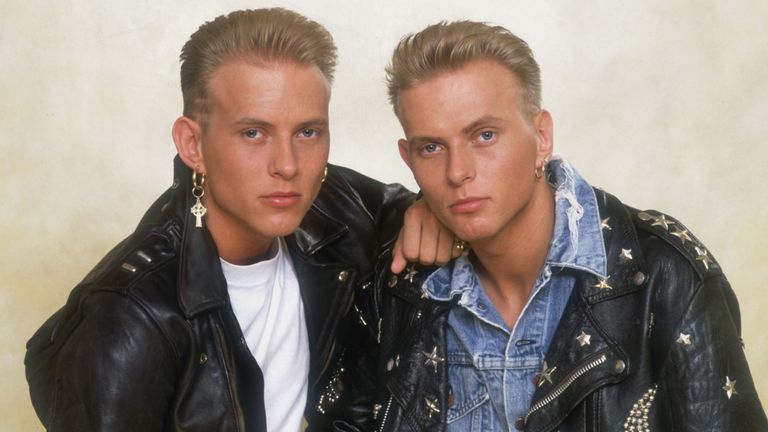 As a devoted Brosette, the teenage me would be in an adolescent rage that her older self had allowed so many years to pass without making a trip to Vegas to see Mr Matthew Weston Goss do his swing band thing.

While she’d be screaming When Will I, Will I go to V-e-g-a-s? the current me would be offering suitable ‘I can’t answer that’ backing vocals what with a mortgage, kids dance lessons and family holidays to think of. How I’ve changed.

In the years since Bros first went their separate ways in the early nineties, Matt – one of the twin brothers Goss who gave the band its name while giving teenage girls reasons to scream – has sung himself into the fabric of Las Vegas via residencies at some of the city’s most iconic hotels.

Packing them in on a nightly basis with a setlist of swing music and showmanship, Matt has found a way to delight the Vegas-visiting Bros fans who lapped up the likes of When Will I Be Famous, I Owe You Nothing, Cat Among the Pigeons and Drop the Boy in the late eighties, while also putting on a show which appeals and entertains across the board.

And now the 51-year-old, who has been enjoying a reflourish of Brosmania over the past couple of years, thanks to a reunion tour with brother Luke and a fly-on-the-wall documentary which became a cultural phenomenon last Christmas, is bringing the magic of his Vegas show to the UK. 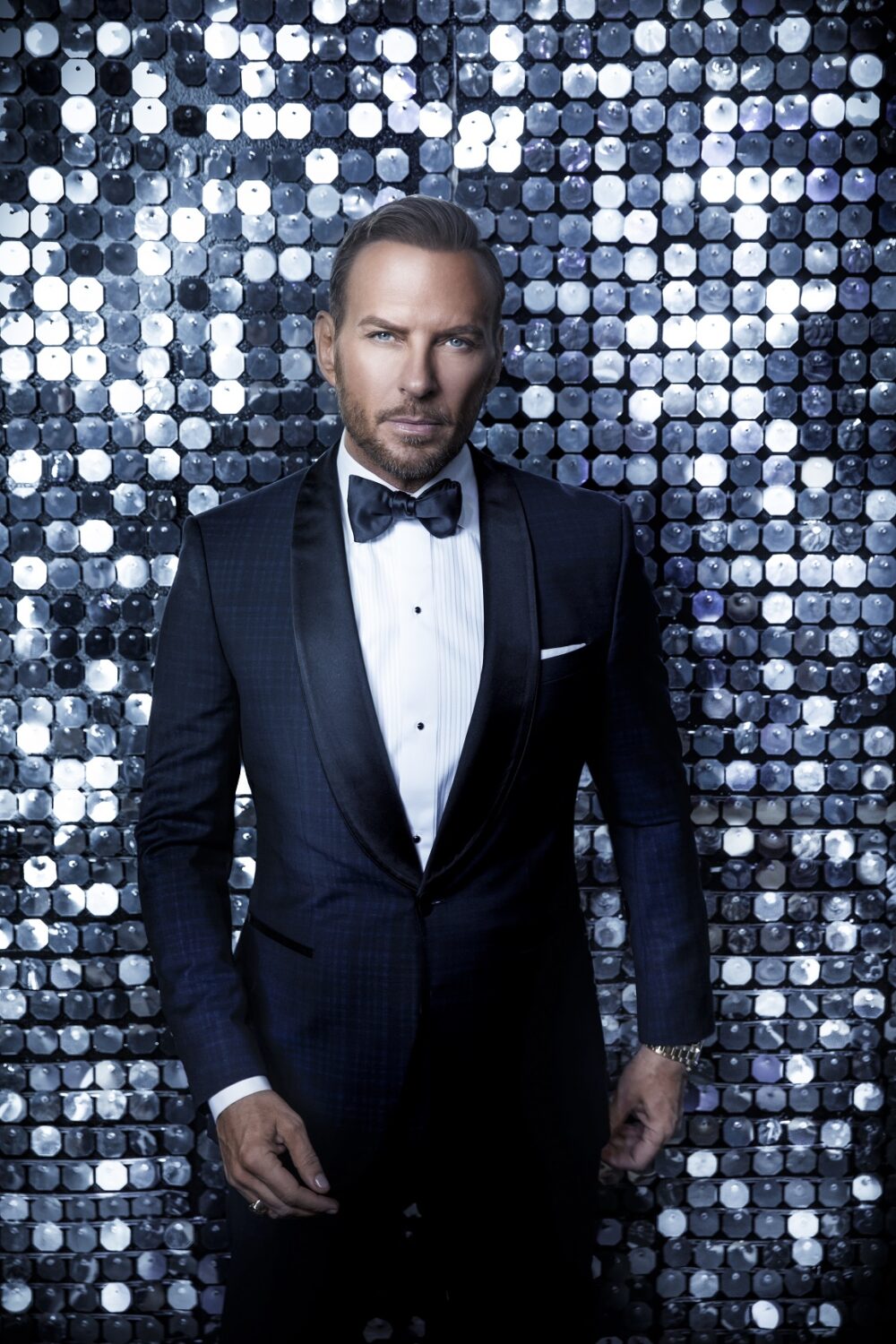 Matt Goss is bringing his Vegas show to Tyneside

The Gateshead Hilton will be hosting Matt, his band and dancers on December 17 for an evening of good food, clink-worthy drinks and the kind of entertainment which has been selling out at Vegas’ Caesar’s Palace – and more recently, The Mirage – for 10 years.

“I celebrated my decade anniversary in Vegas this year, which is pretty incredible to me,” says Matt, talking from the tour bus en route to Glasgow.

“People are always asking when I was going to bring the Vegas show to the UK, so that’s what we decided to do this year – something different from the arena and big gigs we’ve been doing.”

After a four-course dinner with wine and a welcome glass of bubbles, the audience will be treated to almost two hours of top class music, singing and dancing, worthy of the world’s shiny entertainment capital.

“This tour so far has been amazing. It really has,” says Matt who will have taken the show to Birmingham, Liverpool, Manchester, Brighton, Southampton and Glasgow by the time it comes to Tyneside.

“People have been really going for it – getting all dressed up and having the best time. It’s always a privilege to perform and I’m absolutely loving it.”

As well as the expected audiences filled will Brosettes in their forties, Matt says the success of the aforementioned documentary, Bros: After The Screaming Stops, has brought a whole new fanbase with it. 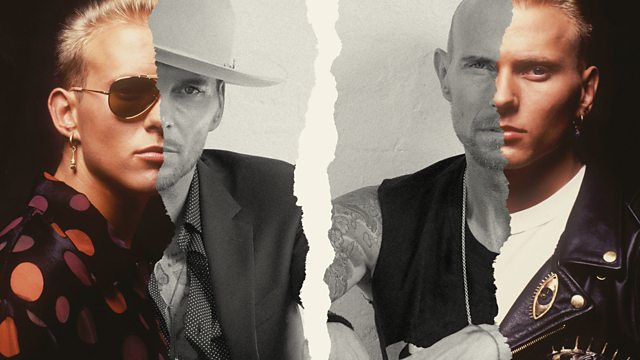 Bros: After the Screaming Stops became the talk about telly moment of Christmas 2018

“The documentary has definitely brought a new audience to what we do and what I do,” Matt says.

“You get represented by sound bytes your whole life… that’s not a way to get the sense of the whole human being. I think people saw that like many families, we were a bit dysfunctional… we basically had therapy on camera.

“Lots of people have said they felt a connection with us and appreciated that it was an honest movie – I feel a lot more at home with people since it went out.”

Fans old and new will be delighted to hear that once this tour and Christmas is done and dusted, Matt has a boatload of stuff in the pipeline, which should be coming to tuneful fruition throughout 2020.

A new solo album, a new Bros album, a Bros tour and Upstairs Downstairs The Musical will all feature.

“I don’t think I’ve ever been more excited or proud of the work I’m doing at the moment and I can’t wait for people to hear it all,” says Matt, who will be enjoying a quiet Christmas with his brother and beloved French bulldog, Reggie Goss in Vegas.

“It’s always my sole mission to make the audience have the time of their lives – to take them out of their daily worries and problems and help them lose themselves.

Matt Goss: A Vegas Christmas comes to the Gateshead Hilton on December 17th. For tickets, visit the website here.

Back to articles
« Review: The Snow Queen at Northern Stage
Alphabetti give the gift of Present this Christmas »
Share on
Share on