The lunchtime concerts at Newcastle’s King’s Hall have gone online thanks to Coronavirus. The latest gives music lovers around the world the chance to hear its rare organ, as David Whetstone reports. 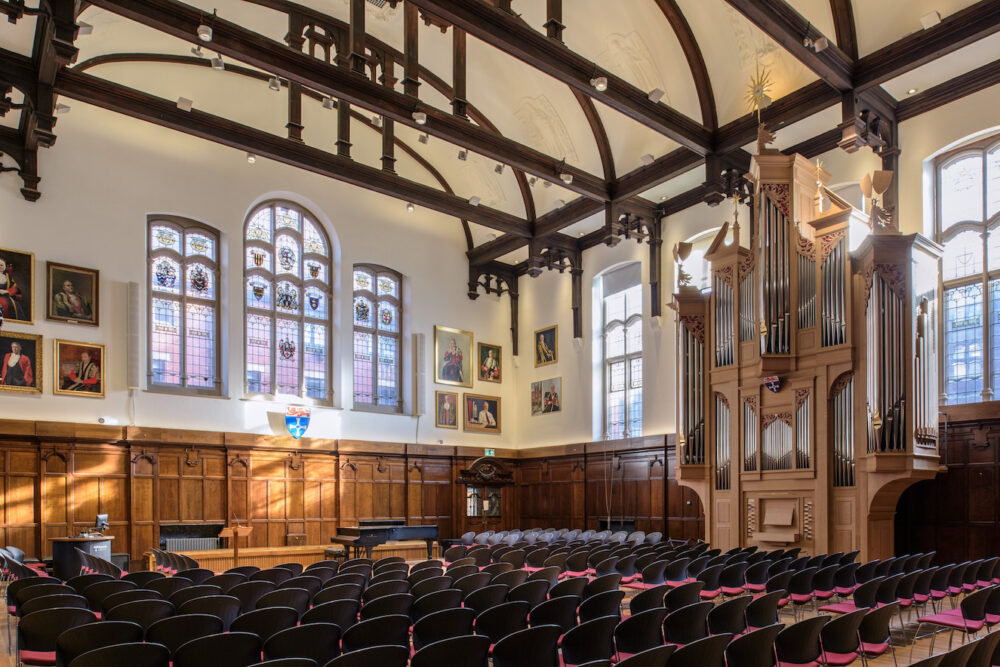 The Aubertin Organ in Kings Hall at Newcastle University

Among the region’s many cultural assets, although not one of its better known, is the Aubertin organ in the King’s Hall at Newcastle University.

Installed in 2017 to crown the King’s Hall refurbishment, it has 21 stops and stands a towering 10 metres tall.

This rare musical beast was a bespoke creation by French master organ builder Bernard Aubertin whose workshop in the village of Courtefontaine, eastern France, has been turning out coveted instruments since 1979.

Newcastle University’s organ is the first of its kind in the north of England although other Aubertins can be seen and heard at Aberdeen University and in the chapel of St John’s College, Oxford.

A chance to hear the King’s Hall organ being played comes on Thursday, July 23 at 1.15pm in the last of the LIVE Concerts at Home series, the university’s YouTube concerts which have replaced the usual live lunchtime concerts during the coronavirus lockdown.

Prof Williamson, a fellow of the Royal College of Organists, is the man who has been keeping the King’s Hall organ healthy and happy under lockdown – not as straightforward a process as you might imagine.

“One of the consequences of the lockdown was that the humidifier in the King’s Hall had to be switched off for health and safety reasons,” he explains.

“In many ways we were fortunate that the lockdown didn’t happen in winter because when the heating goes on things start to dry out.

“Even sun shining into the hall causes a problem because wood and metal expand differently which affects pipework and mechanisms.”

Regular checks have been made to keep the instrument in tune although social distancing rules meant the normal procedure, with assistant and ladder, had to be adapted. 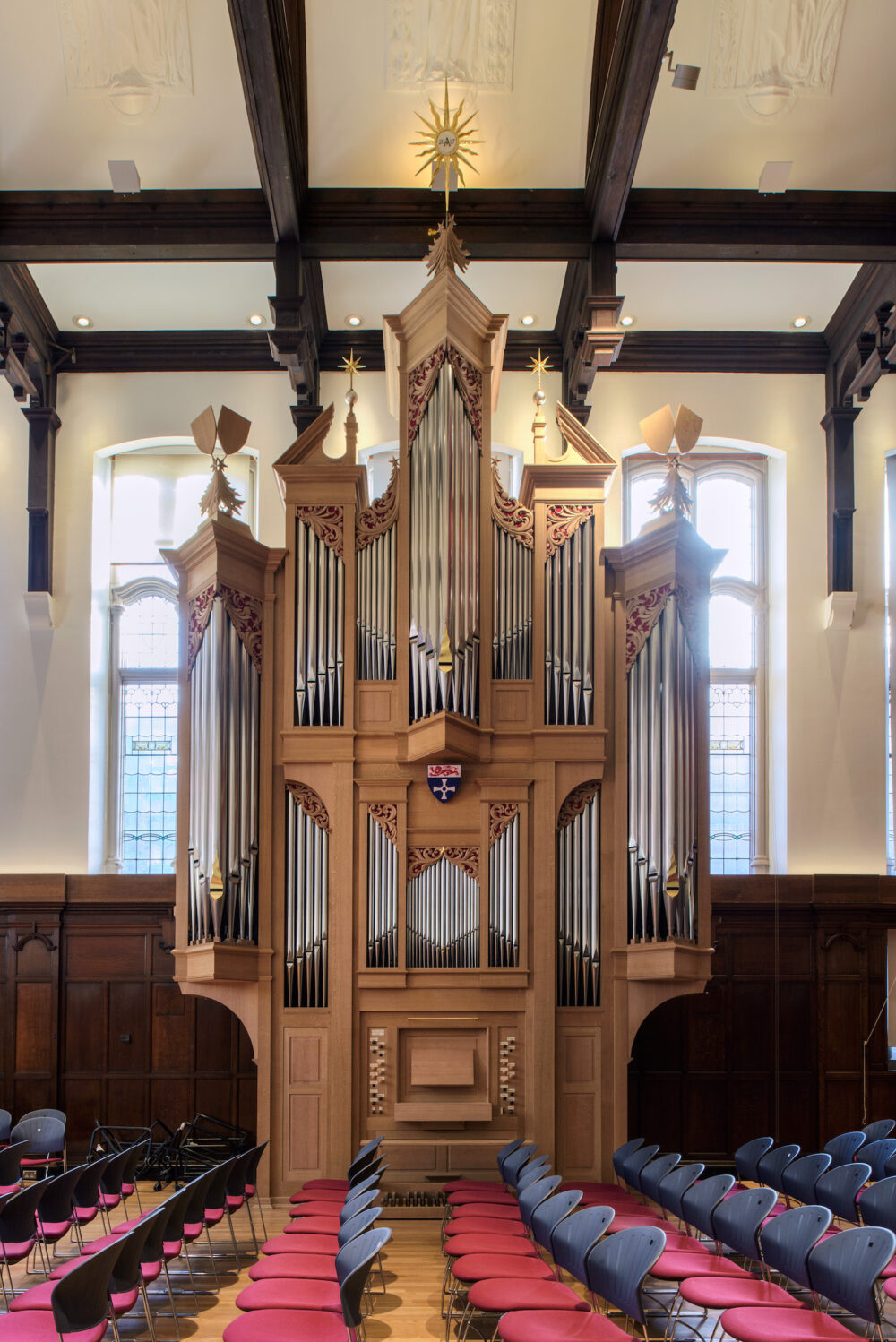 Playing to the world from Newcastle

Prof Williamson will put the instrument through its paces while introducing listeners to some wonderful music, including that of Bruhns and Dandrieu whom he describes as two of the “great keyboard showmen of the Baroque period”.

He says: “Baroque organists tended to be very accomplished on a variety of instruments as well as being able to sing.

The first piece I am playing is the Great Prelude or Praeludium in E minor by Nicolaus Bruhns. The composer is said to have played one section of this piece on the fiddle while accompanying himself on the pedals.

“I don’t play the violin so I won’t be trying that.”

The second item is some short pieces by Dandrieu from the time of Louis XIV, the ‘Sun King’.

“Around the beginning of the 18th Century, many French organists composed ‘organ books’, of short pieces which entertained the congregation at church services,” says Prof Williamson.

“It wasn’t unusual to find them suddenly playing a piece that evoked hunting in the middle of a long mass. It was quite normal at the time but actually these short pieces are perfectly suited to a virtual performance.”

Prof Williamson, who has been at Newcastle University since 1997, says: “I really appreciate the opportunity to be part of the Live Concerts at Home programme which has been a great success.

“Also, by far one of the best ways to maintain a pipe organ is to play it and get the air moving through the pipes.”

To see the film of Prof Williamson’s recital, which will be available for a week after Thursday, click here .