Kathryn Williams is celebrating two decades of making music in fine and very generous fashion. Sam Wonfor hitches a ride and gets a flavour of life on the road with the Newcastle-based singer. 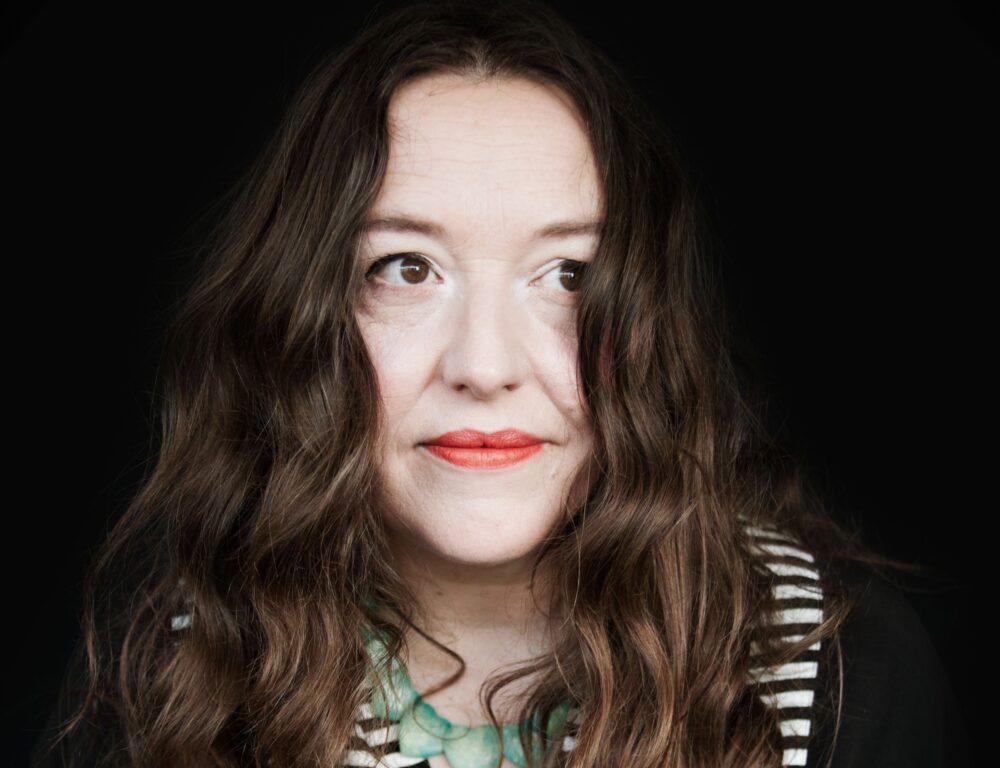 “Twenty years of music and this is what it has come to. Me shouting ‘where the hell am I?’ to Stephanie (the SatNav) in the dark.”

Kathryn Williams is living up to her reputation of being the best of eggs. She’s giving me a lift home after inviting me down to enjoy a special gig she was doing in the Crypt of Middlesbrough Town Hall.

Maximo Park’s Paul Smith had assembled some of his most talented musician mates to join him on stage for a genre-spanning evening of duets. Alongside Kathryn on the bill were Field Music brothers Peter and David Brewis; folk darling Rachel Unthank; Futurehead Ross Millard; and singer songwriter, Mara Carlyle.

Harmony-loaded renditions of Under Pressure, Easy Lover, Don’t Give Up, Love Hurts, I Knew You Were Waiting and I’m Sticking with You were just a few of the delights on offer. Treatsville indeed.

And then I had the pleasure of catching a ride home with Kathryn who I hadn’t caught up with for yonks. Talk about your win win Saturday night situation.

I’d been minded to get in touch with the Newcastle-based, but still very Liverpudlian-sounding singer after seeing a flurry of excited social media twitterings concerning the release of her Anthology box set.

Surely an essential treasure for her fans, it contains all 10 of her albums starting with Dog Leap Stairs, the debut which cost her £80 to make; its follow up, the Mercury Prize-nominated Little Black Numbers; it’s follow up Old Low Light and so on for a further seven releases.

But that’s not all. There’s also 10 (yes, that’s T E N) bonus CDs (one for each album) featuring never before heard demos, live recordings and other tracks.

Pretty special, yes? And she’s not even finished.

The beautiful box it comes in, is decorated with Kathryn’s paintings and drawings, as is the lyric book which you’ll find inside and the descriptive booklet where she offers an introduction to every album. 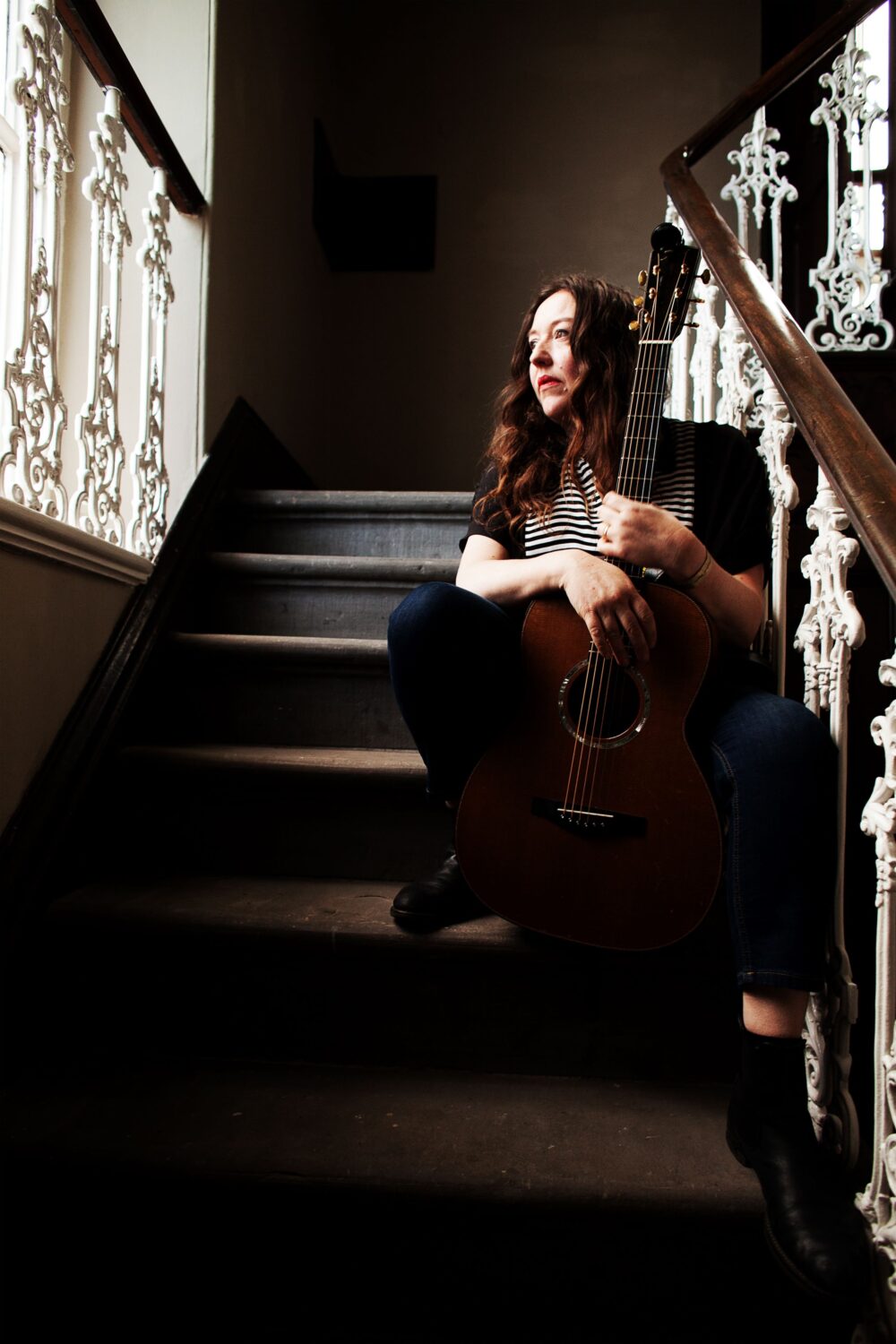 “I didn’t want to just re-release the albums and call it an anthology,” she says. “My fans are really loyal and a lot of them will have all the albums I’ve put out over the years – I wanted to make sure this was something special. It’s a thank you, really and has been a long time in the making.”

Not one to regularly dip into her back catalogue playlist, Kathryn says putting the collection together was a strange experience.

“It was weird. Like some form of time travel. You know it’s you but it’s not you. It’s a different time and place,” she says.

“Hearing tracks that we did in the studio, which didn’t make the record – hearing those back and hearing daft songs which we used to do live and just remembering was so nice.”

Nostalgia is set to be overriding mood in Hall Two, Sage Gateshead on Tuesday during a gig which signals the start of a UK tour.

As of Saturday night, the setlist was still very much a work in progress – not surprising when you’re celebrating such a wide-ranging collection of work.

“I want to choose a couple of songs from each of the albums and then maybe a couple more from some of the later ones,” she says. “But I also want talk about the nostalgia of it; to share memories as well as the music.” 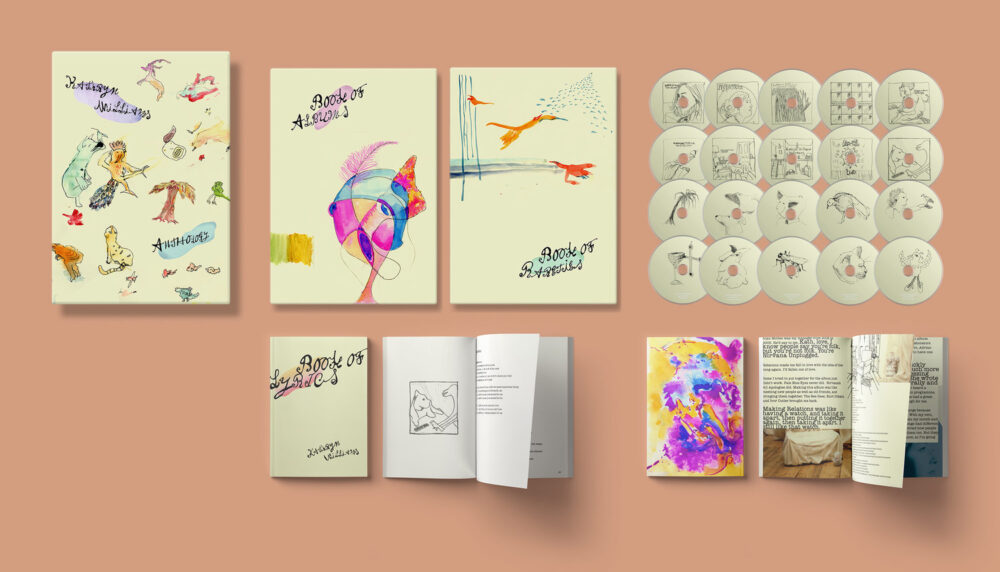 Look at what you get!

While Kathryn’s latest release and tour is very much about taking time to take stock and celebrate what she’s done so far, fans won’t have to wait too long to get their hands on new Williams projects.

She’s happy to provide a rundown. Prepare to feel inadequate.

“I’m a bit backlogged now,” she laughs. “I’m working on two solo albums – a synthy disco album and a very mellow folk album. Then I’ve got an album which is nearly recorded with Michelle Stoddart from the Magic Numbers, which is kind of a Bangles vibe.

“I wrote a novel while I was doing the box set and just got a really great literary agent. And I’ve been writing with (former Poet Laureate) Carol Ann Duffy – we’ve been doing Christmas songs together, which has been really good fun.

“Then there’s a project, The Knife Thrower’s Wife I’m doing with writer, Kirsty Logan for the British Library, which is inspired by novelist Angela Carter. That will be a performance, an album and a book.

“So yeah, there’s quite a lot of stuff to come out over the next few years… I’ll always be writing and making music. That’s what I’ll always do.”

Watch this space for Kathryn Williams Anthology: The Sequel.

Kathryn Williams is playing Hall Two, Sage Gateshead on Tuesday (September 17). Call 0191 443 4661 or visit www.sagegateshead.com to book. Her Anthology collection, released by One Little Indian, is out now.

Back to articles
« Review: Iris at The People’s Theatre
Interview: Newcastle actor gets himself into Deep Water »
Share on
Share on