Prick up your ears, folk fans and folk fans to be. Sam Wonfor has news of a don’t-miss date for your 2020 diaries.

When it comes to knowing what makes a good night of folk music, Dave Gray can be trusted.

Having graduated from the prestigious Folk Degree at Newcastle University in 2011, he has spent the years since playing all over the UK and beyond – most recently as the melodeon-playing third of Katie Doherty and the Navigators.

You may have also seen him line up as a member of the multinational roots fusion outfit, Varldens Band.

And now he’s putting his experiences to tunefully good use in the North East, by launching a spanking new folk club with big ambitions for 2020.

Folklub Newcastle will offer up a tuneful melting pot where up and coming folk and roots talent sits perfectly alongside prodigious names from the UK folk scene.

Launching during a flurry of activity over the opening festival weekend of February 7 and 8, Folklub Newcastle will take on the format of its successful counterpart and north-of-the-border inspiration, Folkclub Glasgow, which presents three-to-four gigs throughout the year.

Making its home at Newcastle city centre’s Alphabetti Theatre, the North East of England’s incarnation of Folklub, which is supported by Arts Council England, will offer audiences the opportunity to see top-drawer folk acts in an intimate setting while also giving a platform to burgeoning local talent. 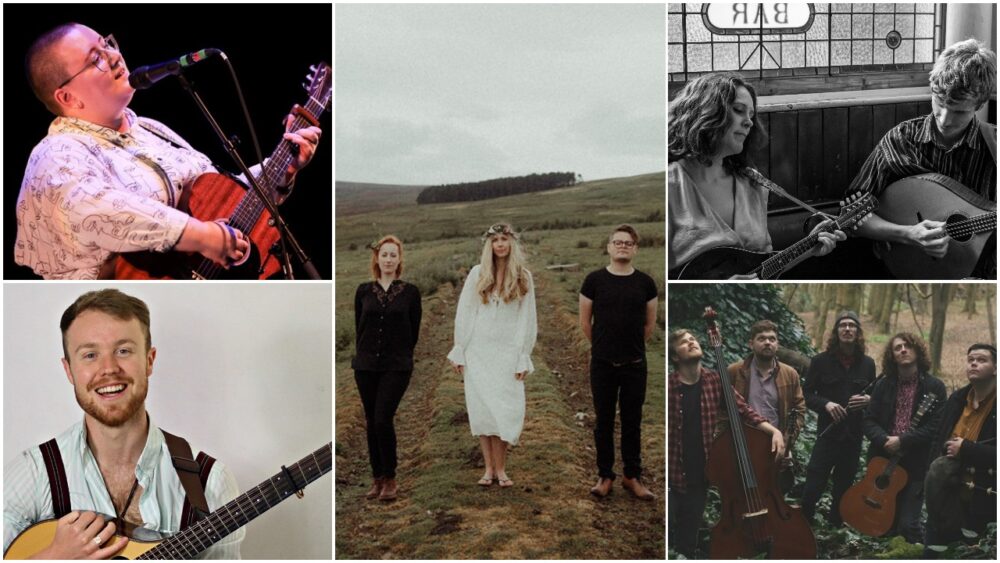 Folklub Newcastle is launching with line up to love

There will also be a Sword Dancing workshop with Newcastle Kingsmen, which is open to anyone over 10 years old.

As well as being good news to the region’s seasoned folk devotees, it is also the hope of Folklub Newcastle founder Dave, that a new audience will see Folklub as a welcoming entry point to the folk scene.

He says: “The idea is that Folklub Newcastle will appeal to everybody. We’re making sure it will be really accessible and welcoming in a venue that’s really easy to get to in the centre of the city.

“As well as attracting some of the folk scene’s biggest touring artists, Folklub will provide a stage and opportunity for many aspiring folk musicians in the North East while also creating a family of folk musicians and support within the larger community of the traditional music scene.

“We want Folklub to be a brand people recognise and associate with quality, talent and good times.”

“It’s a great venue, perfect size for intimate concerts with the option of changing the performance space to a festival vibe standing space. Alphabetti has built itself a brilliant reputation for top class theatre in a more informal, community centered space than a traditional theatre so it fits perfectly with the concept of Folklub.” 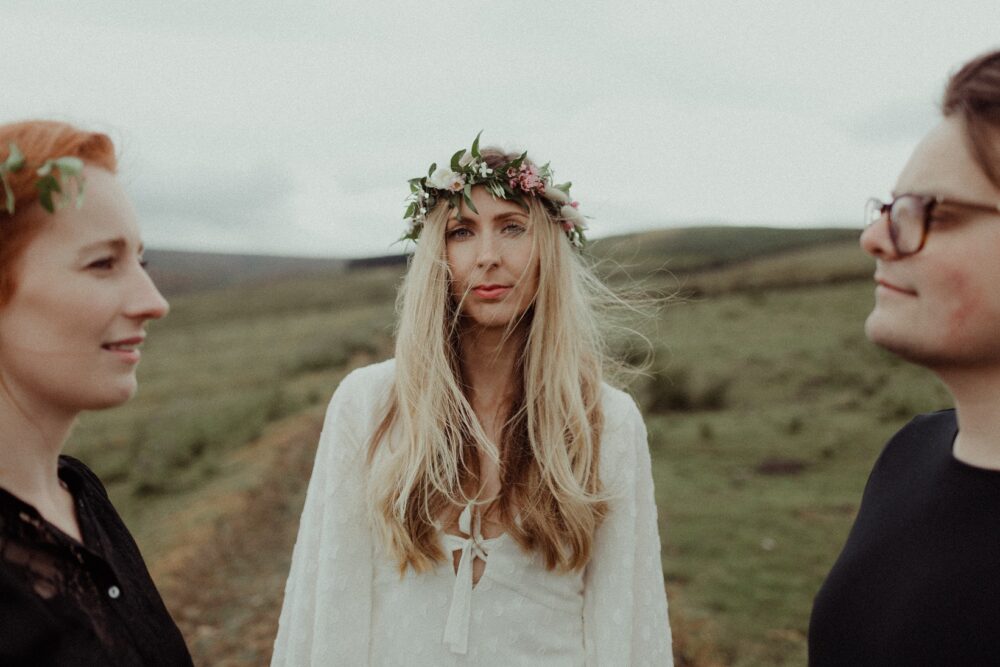 As well as two days of great music, the advent of Folklub Newcastle will also be marked by a songwriting competition, with entries already being received from across the North East and beyond. Any songwriter writing acoustic-based songs is invited to enter. (Entry details below.)

Six finalists will be chosen by judges Sandra Kerr (folk legend and Bagpuss songwriter); Marty Longstaff (The Lake Poets); and Katie Doherty (award-winning singer-songwriter) to perform on the Saturday night of the opening weekend. The winner will receive a £100 cash prize plus a paid performance slot at a future Folklub Newcastle night.

Katie Doherty says: “I’m delighted that Folklub Newcastle has chosen to celebrate songwriting at its launch.

“Songwriting is often a solitary sport and there’s so much to be gained in sharing and learning from other writers. I’m so looking forward to hearing some new songs.”

Dave adds: “We are hoping that this will become an annual event which celebrates the incredible songwriters we have in this region. Songwriting is the lynch pin of the music scene, and it’s not that often it’s celebrated. We are welcoming entries from any age of songwriter writing acoustic based songs.

“We’ve loved putting together the line up for the launch weekend of Folklub,” he continues.

“We are really looking forward to giving Newcastle a new modern take on folk clubs in the heart of the city and welcoming our first audiences.”

Folklub Newcastle will launch over the weekend of February 7 and 8, 2020 at Alphabetti Theatre in Newcastle. For full line up details and ticket booking, visit www.alphabettitheatre.co.uk. For more information and to keep up with Folklub Newcastle news, follow them on Facebook

Anyone wishing to enter the Folklub Songwriter of the Year 2020 competition should send no more than two track links (Soundcloud/Bandcamp/Youtube/Spotify) to FolklubNewcastle@hotmail.com before January 17th, 2020. Judges are looking for well-crafted, well presented songs which demonstrate promise for future development and excellent storytelling. Entrants must be available to play at the opening weekend on February 8th, 2020.