Fighting back against coercive control: Free screenings of acclaimed play in Newcastle and Gateshead

The play Rattle Snake has been praised for bringing the horrific impact of coercive control into sharp focus. Sam Wonfor has details of a number of screenings and streamings which its creators hope will help spread the message far and wide. 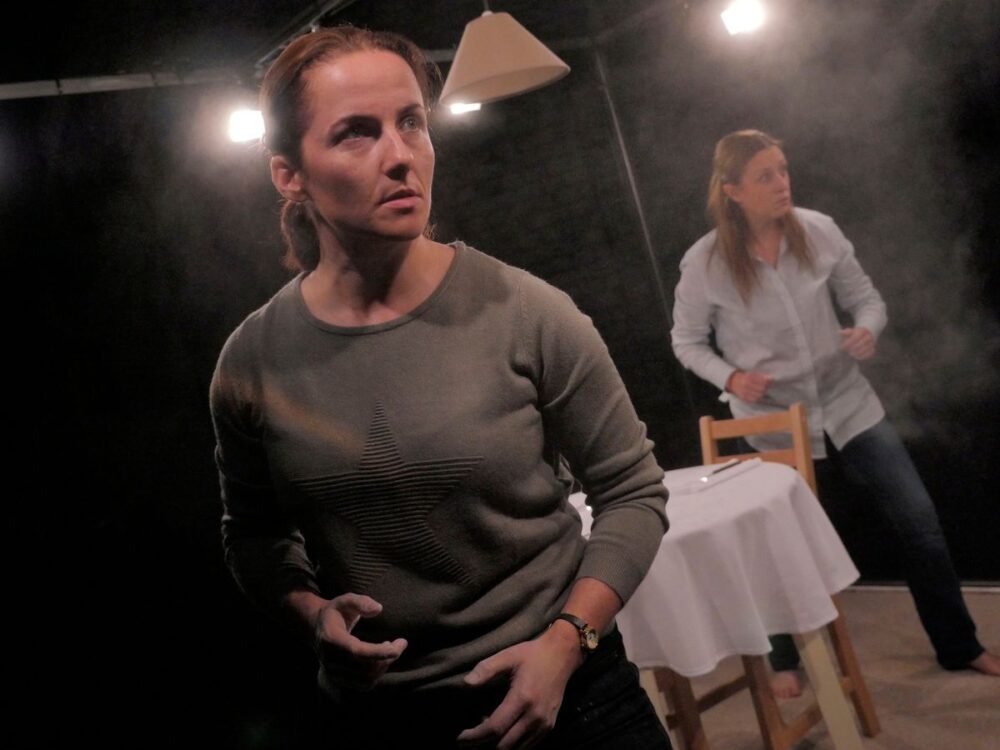 All-female theatre company, Open Clasp have a clear aim to change the world one play at a time.

Their critically acclaimed play, Rattle Snake, which explores the experiences of women who have survived coercive controlling domestic abuse, offers a shining example of the important and conversation-changing work they do.

And it’s now available to a worldwide audience as part of the UNiTE Campaign to End Violence Against Women – helping more people to recognise the signs of coercive control and become aware of the devastating damage it can do.

Based on real life stories of women who have faced and survived this kind of domestic abuse and used to train 1,500+ front line police officers following the 2015 change in the law which made coercive control a criminal offence, Rattle Snake has been available to stream online since November 25 – the UN Day to Eliminate Violence Against Women – and is continuing to be so throughout the UN’s 16 days of activism to end gender-based violence until Human Rights Day on December 10.

A number of special screening events have also been scheduled during this period, including three in Newcastle and Gateshead. 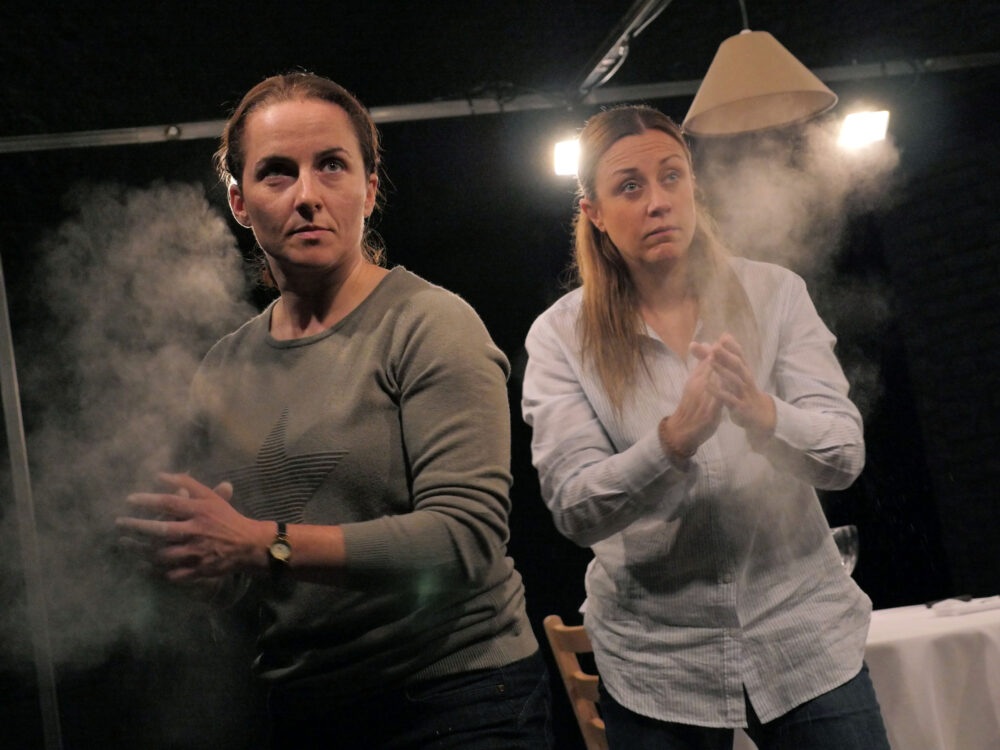 Writer and Open Clasp artistic director, Catrina McHugh said: “During the police training, officers sat in bullet proof vests daring us to make an impact. And we did. Now we take it to a global audience.

“I’m at once delighted that Rattle Snake will reach a wider audience, to feel the potential for change in the air, and at the same time my heart aches with rage at the reality for so many women. It was a total honour to collaborate with the women who inspired the story. I believe that Rattle Snake is important theatre, it takes your breath away and will change lives.”

Adina Claire, acting co-chief executive of Women’s Aid added: “Rattle Snake is an incredibly powerful and moving account of coercive control and we are pleased that more people will be able to watch it during the UN campaign to end gender based violence.

“Women’s Aid campaigned and succeeded in making coercive control a criminal offence in 2015. This has marked a huge step forward in tackling domestic abuse. But now it’s critical to ensure that everyone understands what it is and the devastating impact it has on survivors of domestic abuse.”

Alphabetti Theatre in Newcastle will be showing the film of Rattle Snake at 1pm on Saturday November 30 and December 7. Tickets are free, but should be booked via the website.

The film will also be shown at 8pm on December 8 as part of the Words Weekend at Sage Gateshead (Dec 6-8). There will be a Q&A afterwards. Again, tickets are free, but need to be booked online, which you can do here.

But if you can’t make the screenings, simply visit the dedicated page on the Open Clasp website where you can stream it any time of the day or night until December 10. Tell your friends. The more people know what this kind of abuse looks like, the better equipped we will all be to put an end to it.

Back to articles
« Dipping into the Winter Exhibition at the Biscuit Factory
Review: Beauty and the Beast at Newcastle Theatre Royal »
Share on
Share on