Daniel Sloss returns to Tyneside with his X

Daniel Sloss’ show ‘X’ is rated a full five stars as far as Sam Wonfor is concerned. And that’s why you should get yourself to the Tyne Theatre later this week. 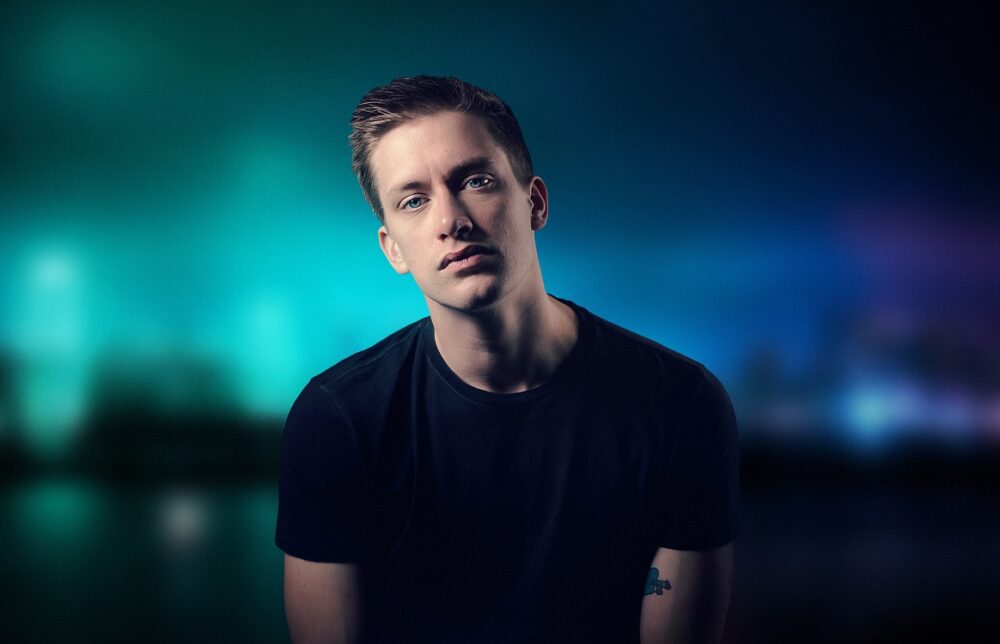 If you’ve seen either/both of Daniel Sloss’ Netflix comedy specials, then I can only assume that you’ve already got your tickets for his upcoming gig at Newcastle Tyne Theatre and Opera House on Thursday night.

Following the worldwide success of Dark and Jigsaw, the fresh-faced Scottish comic has been touring the trousers off his latest show, X.

I saw it down at The Witham in Barnard Castle last November (2018) after realising I’d missed the boat on getting tickets for his night at The Stand in Newcastle (a happy cock up on my part as it turned out – not only did I bump into my delightful and Darlington-dwelling sis-in-law in the bar, but I also broke my Witham duck and thought it was absolutely smashing.)

Then, when I was up in Edinburgh for this year’s Fringe visit, there he was again, allowing X to mark the spot where you could find him. Not that I blame him… it’s an unforgettable show, which completely blew me away, so the more people who can see it, the better.

Now then, at this point, I’d usually bring Daniel into proceedings for a bit of a chat – I’m sure you know the drill.

We’d have a chat about how he’s managed to clock up a whopping 10 shows and perform to them to thousands of people all over the world (including big runs in the West End and in New York), even though he’s still only 28. I might have even fallen into the trap of asking him what it’s like to see his very own version of Macaulay Culkin in the mirror every morning. And I would obviously have asked him to give a rundown of what audiences with tickets for X would be letting themselves in for.

However, none of the above happened because Daniel wasn’t available for interview ahead of the latest leg of the tour. Fair enough. He must be knackered.

At any rate, as the following extract from the circulated Q&A demonstrates, it’s doubtful he would have talked very much about what Tyne Theatre audiences could expect anyway… (although do take note of his advice about who might not want to make the journey to the theatre)

Q: Tell us a bit about your new show, X…What’s it about, how did you go about writing it, how did audiences respond in Edinburgh?
A: “No. Come and see it. You know those funny movies where all the funny bits are in the trailer? I can’t run the risk of being the comedy equivalent of that. It’s a funny show. It’s my best show yet. But if you’re easily offended then please go away forever. My comedy isn’t even that offensive, but it’s still best you just stay in and watch Strictly. Please.”

I mean, as someone who has seen X, of course I could quite easily offer chapter and verse on what people can expect… but that would make me the biggest of tools in any given box.

This show, I think more than any other stand up show I’ve seen (and I’ve seen a canny few), needs to be seen cold. It really does.

And it’s not an easy watch by any stretch – hence the pre-show warning that it deals with some challenging contemporary adult themes.

But it is brilliant… I can definitely tell you that.

Daniel Sloss: X is on at The Tyne Theatre and Opera House on Thursday October 10. For tickets, visit the website.