Celebrating 20 years of changing the world, one play at a time 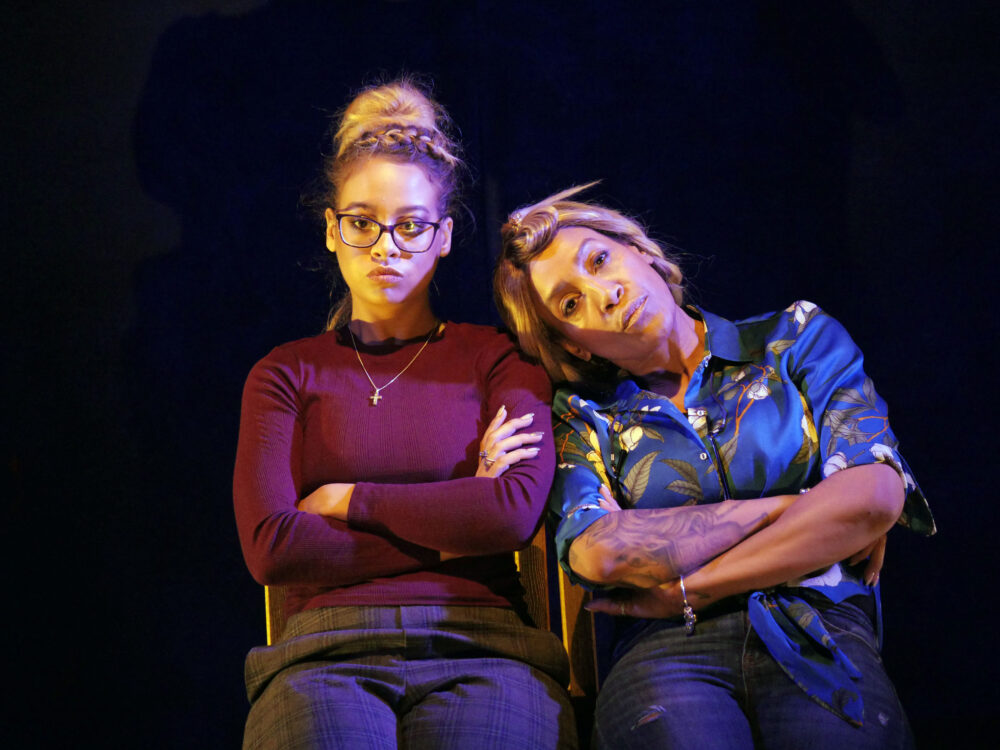 This week, all-women theatre company, Open Clasp return to Live Theatre in Newcastle with Don’t Forget the Birds – the much-anticipated follow up to their multi-award-winning play, Key Change, which told the real stories of women living in prison.

At the end of Key Change, four women made their way to the prison gates, sun shining on their faces and families waiting for them to come home.

A co-production with Live, which was commissioned by Queens Hall Arts in Hexham (where the play played earlier in the month), Don’t Forget the Birds explores the next chapter for one of the women following her release from HMP Low Newton. 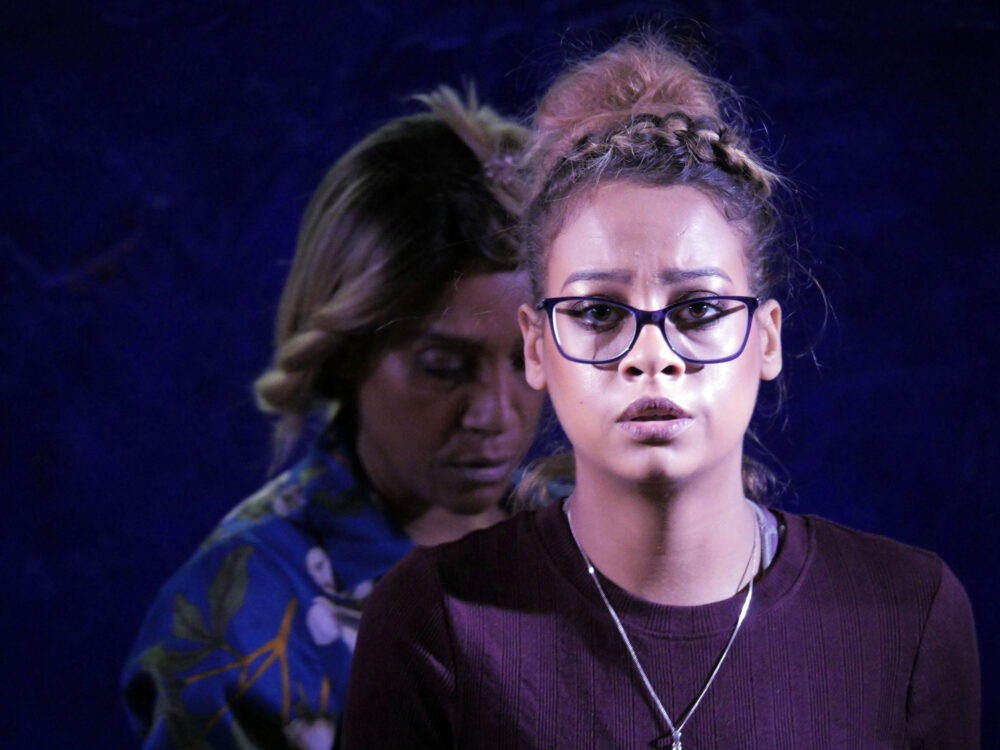 Performed by real life mother and daughter, Cheryl and Abigail Byron, the play follows their ‘heart-lifting journey to find each other again’ after Cheryl comes home.

Could there be a more appropriate way Open Clasp to mark their 20th anniversary, than putting their distinct, powerful and – let’s not forget – entertaining work front and centre?

For the past two decades, Open Clasp productions have made a remarkable impact, working with more than 100 community groups, universities, schools and theatre companies to reach  upwards of 100,000 people.

Fuelled by the unwavering and passionate belief that theatre can bring about social change – a belief which they’ve proven to be true time after time – the company was co-founded in 1998 by Catrina McHugh MBE, a Liverpool-born and Newcastle-adopted wonder-woman, who was awarded the MBE last year in recognition of her life-changing work with disadvantaged women through theatre. 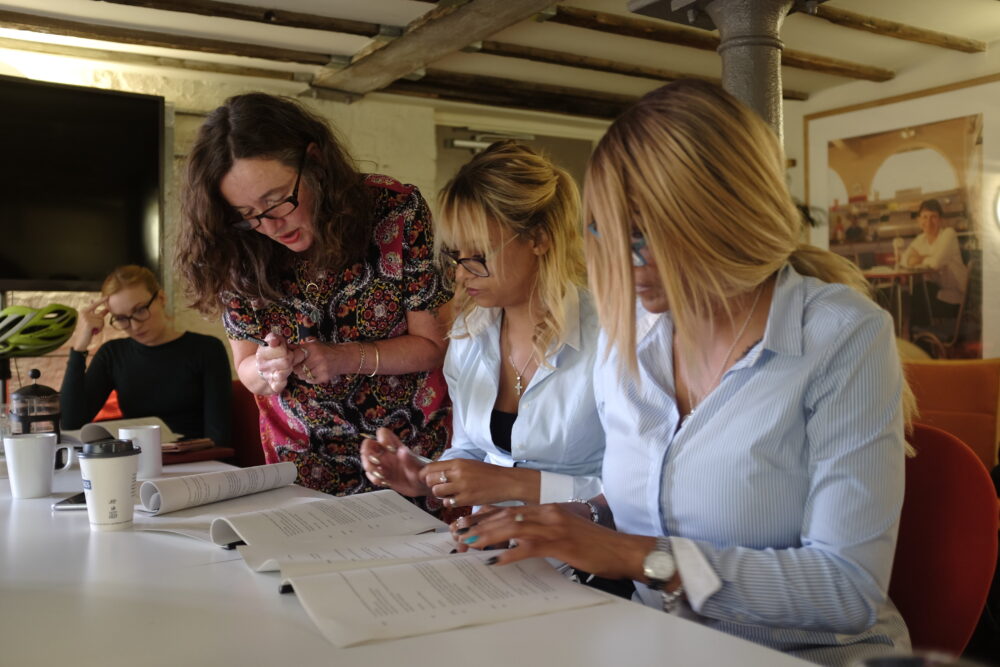 Catrina says: “Our work holds the voices of thousands of women and girls who are heroes in their own stories of survival. The majority have experienced discrimination, disadvantage, and are often marginalised.

“We’re celebrating two decades of creating theatre that changes lives, and I’m incredibly proud that in our 20th year our work is reaching audiences regionally, nationally and internationally and is also being used to train and educate.

Don’t Forget the Birds, written by Catrina McHugh and directed by Laura Lindow, plays Live Theatre from November 20-24. Call 0191 232 1232 or visit the website to book tickets. This run is part of a national tour which finishes with five nights at Battersea Arts Centre at the end of the month.