Black Coffee at the People’s Theatre 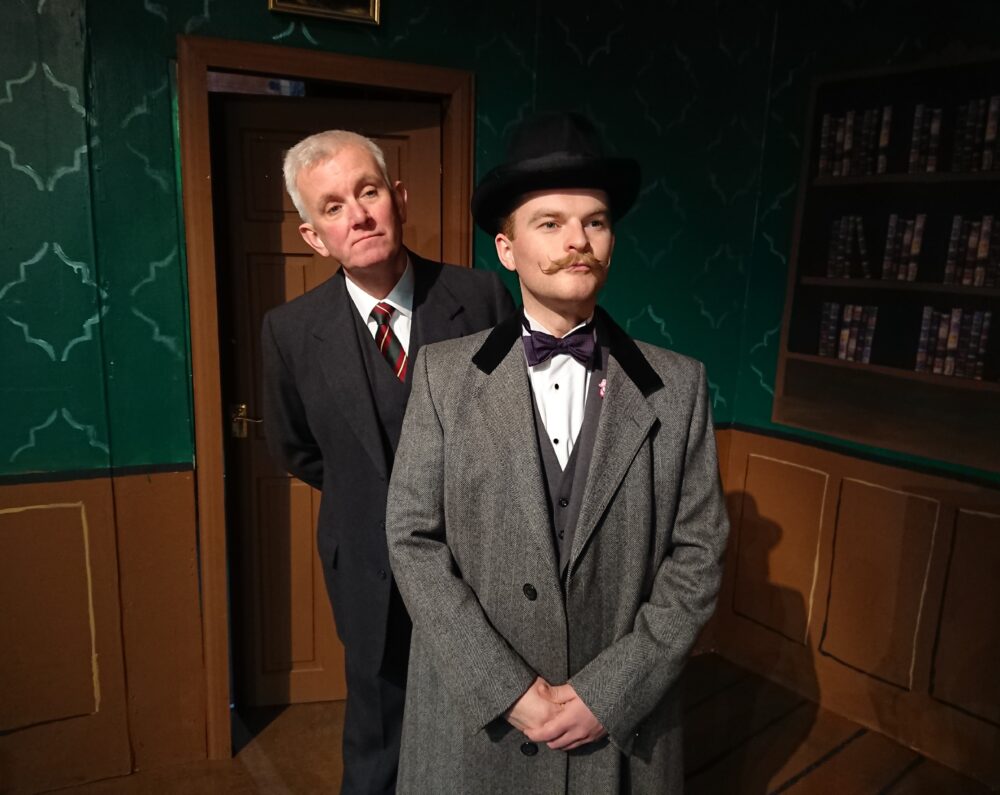 Why does the People’s company turn to Agatha Christie to kick start the calendar year?
A big first night audience offered an answer. The mistress of the crime thriller, 43 years after her death, still affords some insurance against a post-panto box office hangover.
Although on this particular night, with MPs murdering the Brexit deal in the Commons, any form of escapism had its merits.
Black Coffee – last seen in Newcastle when a professional company brought it to the Theatre Royal in 2014 – dates from 1930 and marked Christie’s debut as a playwright.
The scenario is that a scientist who has uncovered the deadliest properties of the atom, Sir Claud Amory, has had his valuable secret formula nicked from under his nose.
As tends to be the case in these situations, he also has a house full of potential suspects, including a debt-burdened son (Richard) and an Italian daughter-in-law (Lucia) whose dubious compatriot, Dr Carelli, dogs her footsteps. 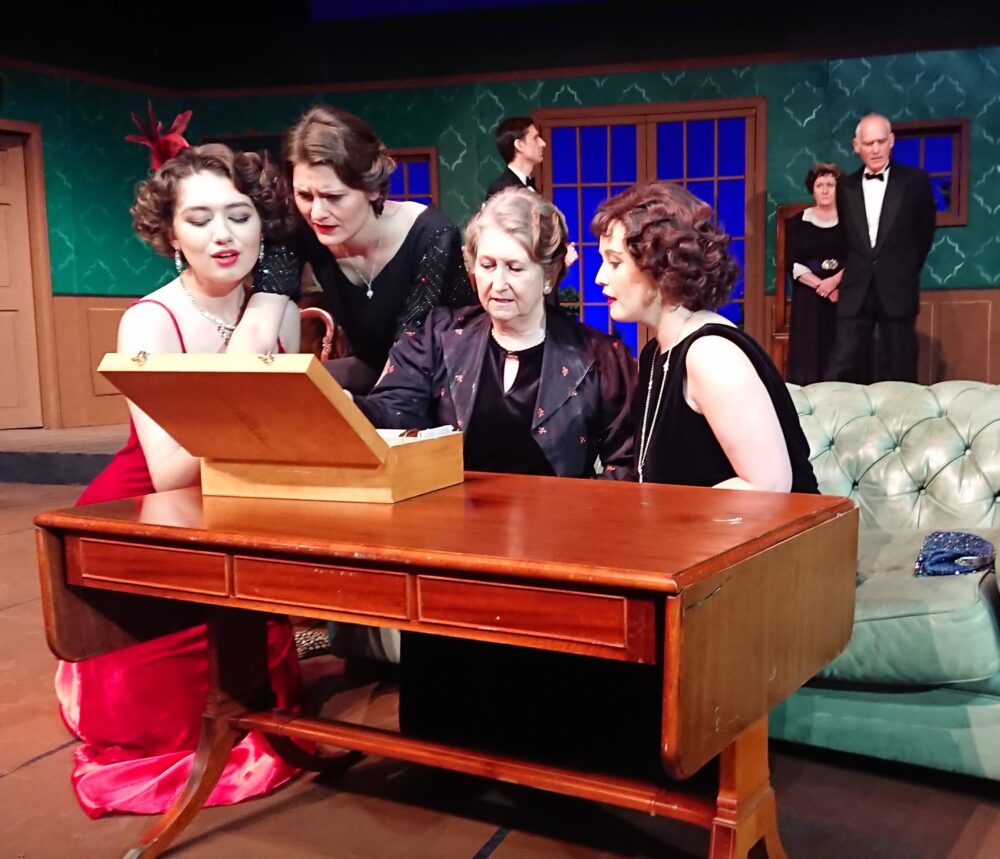 In terms of obvious motive, the characters are on a sliding scale of plausibility.
Sir Claud’s sister Caroline mostly knits and natters, daughter Barbara is a bit of a flapper, secretary Edwina Raynor doesn’t look as if she would say boo to a goose and housekeeper Mrs Tredwell treads about inconsequentially.
Assumptions of innocence, however, are unwise in a Christie plot and that’s part of the fun. Whodunit?
A period set passes muster although when fretting Lucia is offered “perhaps another cushion behind your head”, it would make more sense if there was a cushion there in the first place.
Director Steve Hewitt’s cast belie their amateur status by turning characters on a page into real personalities.
Gordon Mounsey’s Sir Claud may be a dry old stick but Ellen Johnson is a bubbly Barbara and Kate Scott’s Caroline, with her stray balls of wool, is a real sweetie – although either, of course, could be a thief and a murderer.
Oh, yes. When Sir Claud offers his guests the chance to return the formula secretly, it proves to be his last gesture. The lights go down and when they come on again, he’s dead in his chair.
Then in comes Hercule Poirot, neat and exotic with his spats and ‘tache and masterfully brought to life by Jake Wilson Craw who goes light on the accent and makes much of the twinkle in the (private) eye.
Fear of foreigners is a theme of the play. Carelli, in a nicely judged performance by Tony Sehgal, is an early prime suspect, although Emily Jeffrey’s wistful and haunted Lucia is high up the list.
Xenophobia to Poirot is as water to a duck’s back. Brushing aside Caroline Amory’s blushing apologies after a dig at foreigners, the Belgian puts his fine-tuned sleuthing skills to work.
As audience members we are toyed with. Could it be him? Or even her? Surely not Adam Owers’ Richard who, while on his uppers, is the very image of a gallant English gent.
The plot thickens but the mood stays light. Barbara flirts with Poirot’s assistant, Captain Hastings, while the great detective runs amiable rings round the local constabulary.
It’s good clean fun with a body at the heart of it. Poirot solves the case, of course. But will you also nail the culprit?
David Whetstone

Black Coffee is at the People’s Theatre until Saturday, January 18. For tickets, visit www.peoplestheatre.co.uk