While Covid-19 has isolated us all, a loneliness epidemic was already taking hold way before the pandemic showed up. A new collection of stories, released every hour today is shining a light on real life experiences, thanks to the North East’s amazing creative community. Sam Wonfor searches for her headphones for the 18th time this weekend and shares the details. 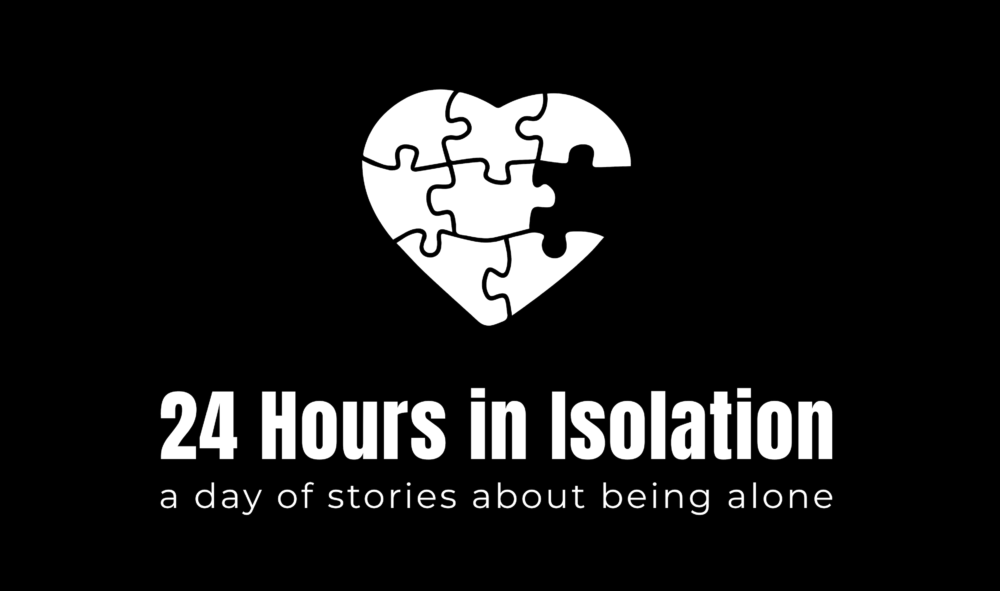 24 Hours in Isolation is an innovative storytelling-a-thon

Prick up your ears, podcast and storytelling fans… and get listening.

At midnight just gone (June 21), an audio project sharing stories of loneliness – both pre and post pandemic – began, thanks to the efforts of musicians, poets, writers and comedians from all over the North East.

Every hour, on the hour, 24 Hours in Isolation is releasing a new, no-longer-than-three-minutes micro-episode, each taking the form of a musical, spoken word or drama and all based on the lived experiences of real people.

Stories from the pandemic include sports coaches losing their online audience, nurses pinning doves on the doors of dying patients, parents hiding from home schooling and lonely neighbours having “just one more bottle of wine”. 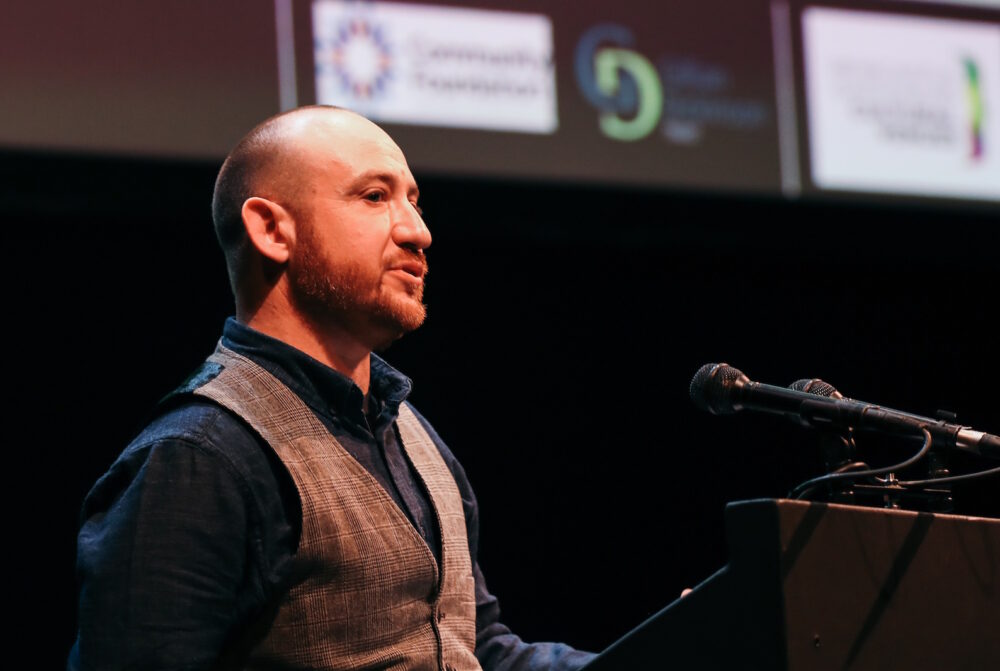 Conceived by producer Ben Dickenson and poet Sky Hawkins, the project is a response to self-isolation during the Covid19 pandemic and to the epidemic of loneliness that was already growing in British society before the virus turned up.

In 2019, a YouGov study found 53% of adults in the North East felt lonely and while there is a big difference between loneliness and being alone due to social distancing, the powerful stories in 24 Hours in Isolation show that one has exacerbated the other.

Speaking about the inspiration for the project, Ben said: “Covid19 hit unexpectedly, bringing sickness and death but also separation and hardship. I was furloughed from my Executive Producer role with City of Dreams.

“As a creative with a social mission, having nothing to get up for was hard. Being cut off from my family was too. I talked to a lot of people who had it worse than me – nurses, parents, shop workers – we all had similar feelings. What stood out was that all of us had felt some kind of isolation before Covid arrived, and not told anyone.”

Sky Hawkins added: “I was working on a project about women’s identity for the British Library and had to finish it in isolation. 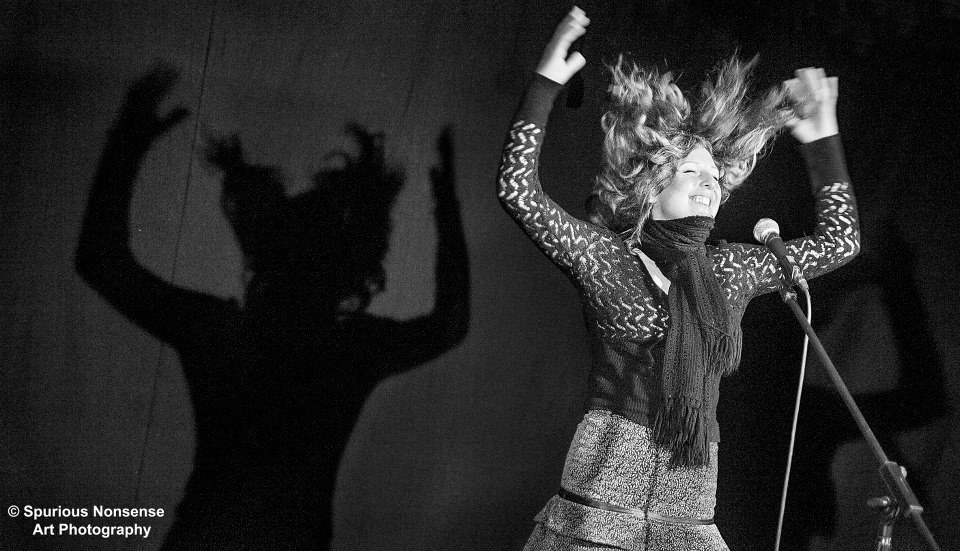 “It was weird but I could get it done from home by using digital media. Its’ amazing how connected everyone is online now and how separate we are in reality. We wanted to take the digital tools creatives are using and do something different – bring people together through stories about how it feels to be apart.”

Being released one after the other from midnight, people can visit the 24 Hours in Isolation podcast throughout June 21, to listen to the latest episodes (expect to be inspired, heartbroken and ticked in no particular order). Alternatively, if you like your box sets delivered in full, the full collection will be released on June 25th as a 45-minute treat.

Among the stories Claire Tustin’s song “one more zoom” is an anthem for 2020 with an epic lump-in-the-throat moment, whilst John Scott’s “nurse story” is a closely researched insight into the impact of working in intensive care.

The episodes in 24 Hours in Isolation have been recorded by the creators, or actors, in their own homes, using whatever equipment they could find and with advice from sound supervisor Matt Tuckey. All artists are working without fee, as is the production team.

“The queue to get involved was long. The commitment to tackling loneliness and working together during a tough time for the arts was inspirational,” says Ben.

All episodes as they become available, can be found here.